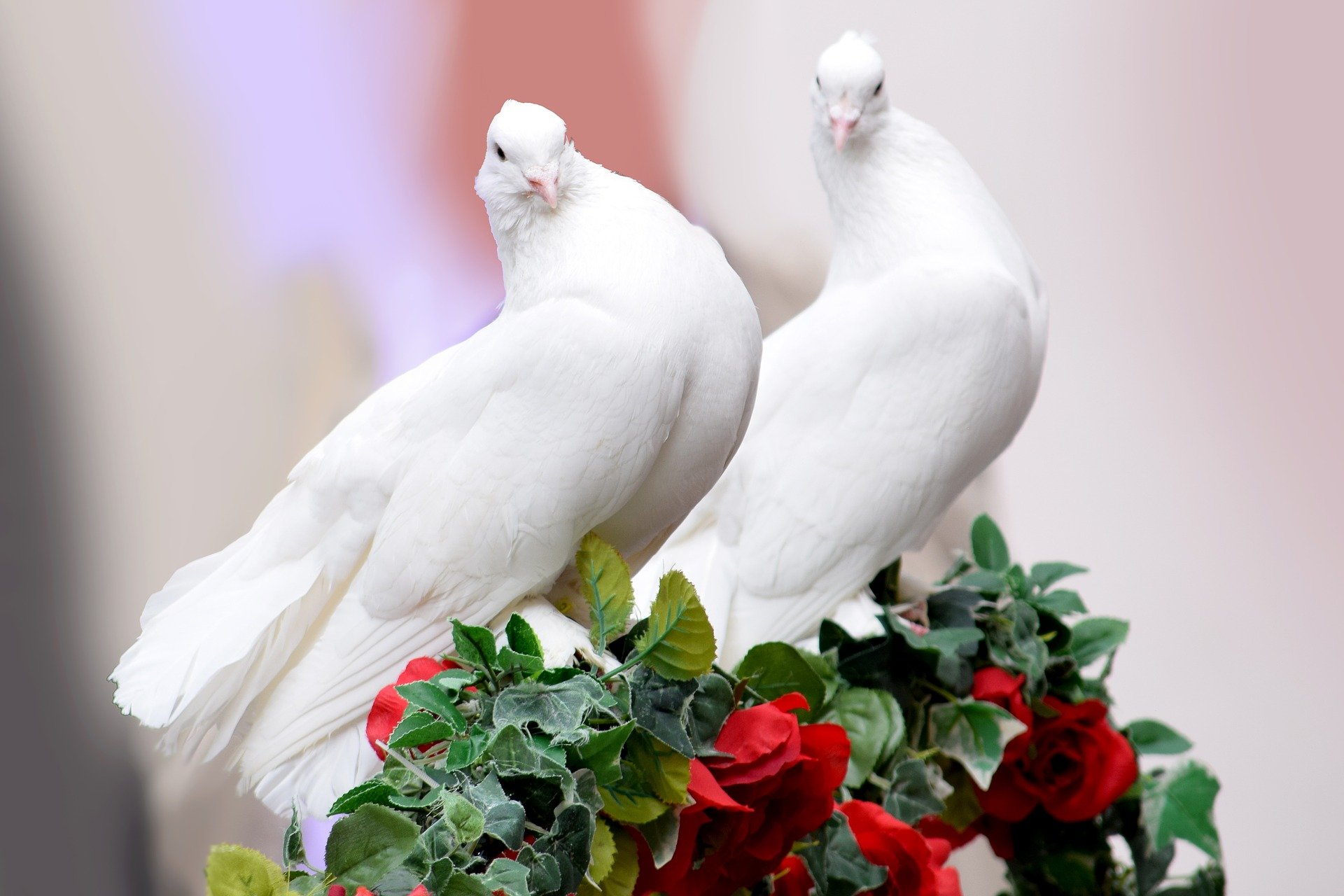 My favorite pair was Red and Talin from Skyhunter. Of course some of her fellow Strikers were great pairs too so they get an honorable mention. For those of you who haven’t read Skyhunter,

So I’ve found that a lot of authors in general have a hard time writing male leads I actually give a damn about. I give a damn about what happens to the male lead here. She also does a great job with the men in Talin’s Striker group. Really Lu makes sure I care about everyone. And when it’s time to hate people, and believe me there is plenty to go around she make it so I hate who I’m supposed to, but I have complex emotions about everyone and that’s just really good writing.

I really like a lot of the characters in the book especially Talin’s mother. How the issue of PTSD is dealt with is masterful as well.

To give the book anything less than 5 stars would be a crime, sequel now please.

Image by Rothart from Pixabay