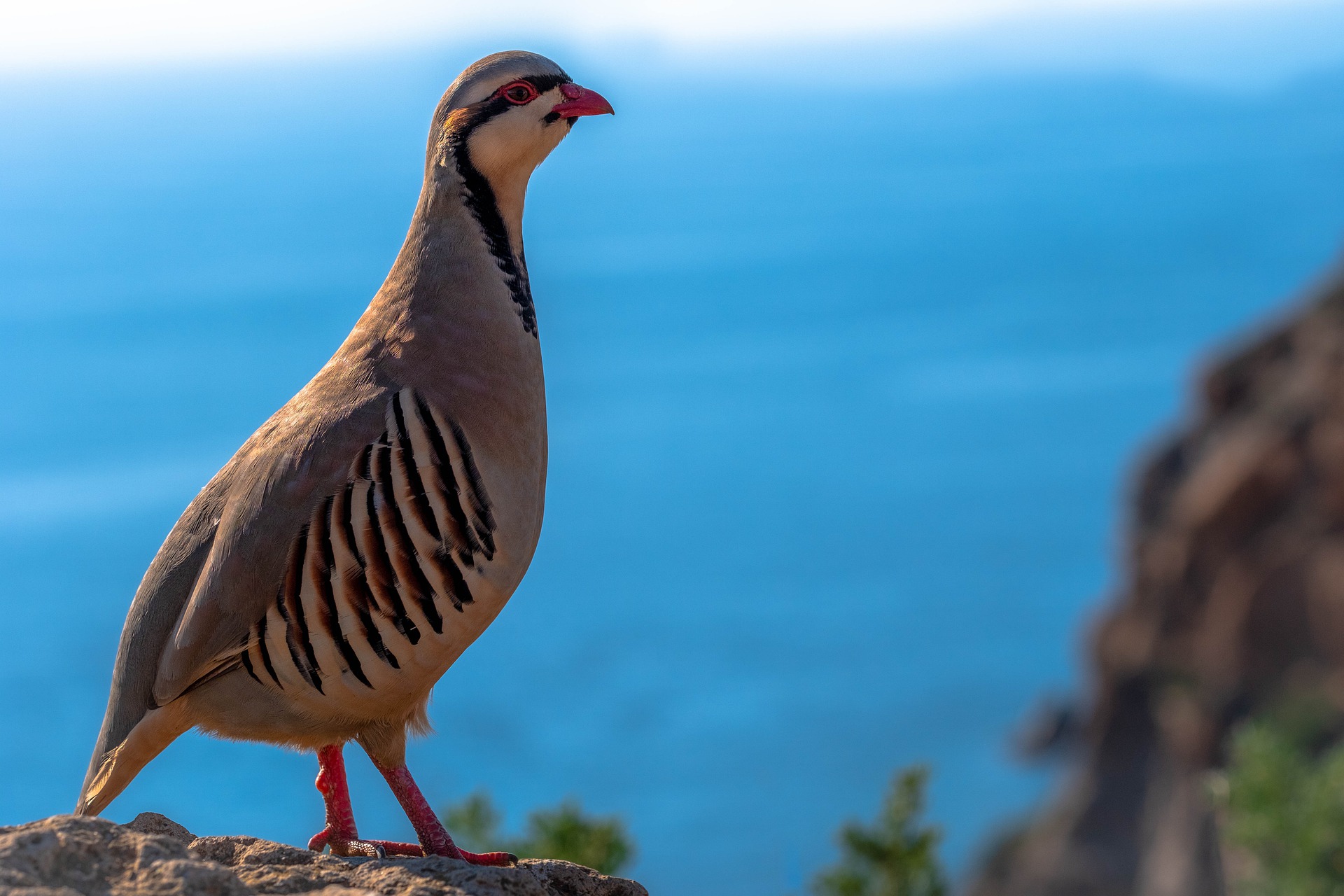 Now I waffled over this how could I pick one single book as my favorite, there were lots to love and lots I wanted to spend more time in. It literally almost a coin toss between the final two, but in the end Niki Smith’s The Dark and Deep Blue won out! I just loved the way the magic system was used, and except for during some parts of the book, I’d love to be there to try it for myself. For those who don’t know the story or haven’t heard of the title, here is my review.

Sister Marta provides a great representation of a woman of color in power. In fact, the sisters of the Communion of the Blue are very diverse and Grayce and Hawke’s friend from childhood is also a person of color.
Grayce’s whole character. She’s so genuine.
The information about what the Communion of the Blue does, I love a well explained magical system.
The magical tapestry acknowledging Grayce’s gender.
The fact that Grayce gets to be the hero at one point.

Image by Antonios Ntoumas from Pixabay 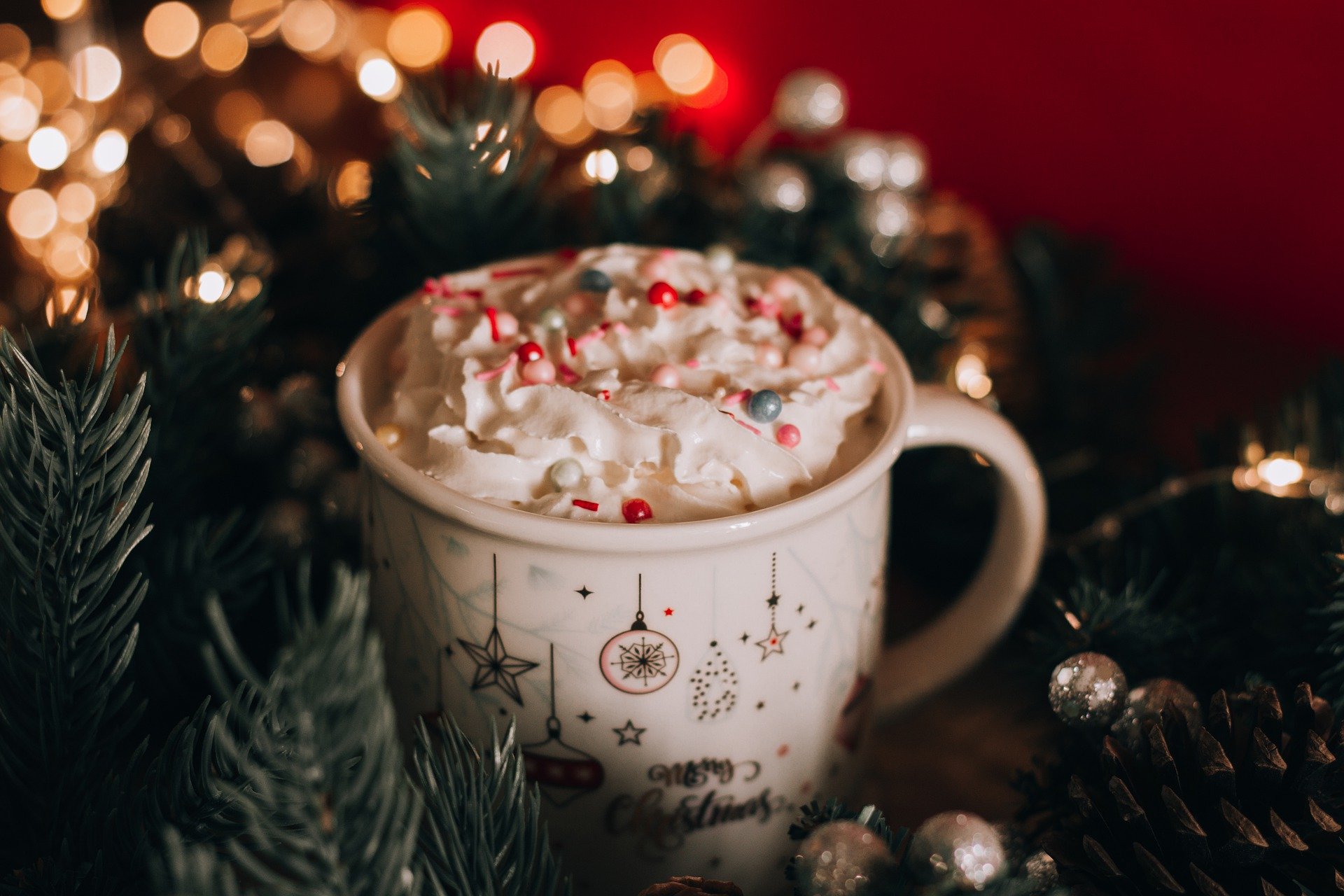 Sorry about the lack of post yesterday, I was busy with holiday planning. You have today’s holiday post to look forward to, also I won’t be around today because I’m meeting my nephew for the first time. I’m extremely excited. His mom was the one who was in the hospital all summer, and who I stepped away from the blog to help care for some things for she and her husband.

His odds weren’t great for a very long time through her pregnancy but he ended up as a healthy preemie with a fairly short NICU stay (two months). Needless to say we are all over the moon about him now that he’s finally home. I got my shots for seeing babies back when his mom was still pregnant so I’m good to meet him.

This week has been pretty calm, the contest finished up with the winner being Crispy Confessions . It’s been a pretty calm week I’ve done a lot of holiday stuff I’ll tell you about in my holiday bucket list post coming up soon.

Anyway just wanted to check in with ya’ll and let you know I’m still reading and still here. Also if you would like a holiday card sent to you feel free to comment or message me on one of my social media accounts with your address and I’ll send one your way.

Image by ksyfffka07 from Pixabay