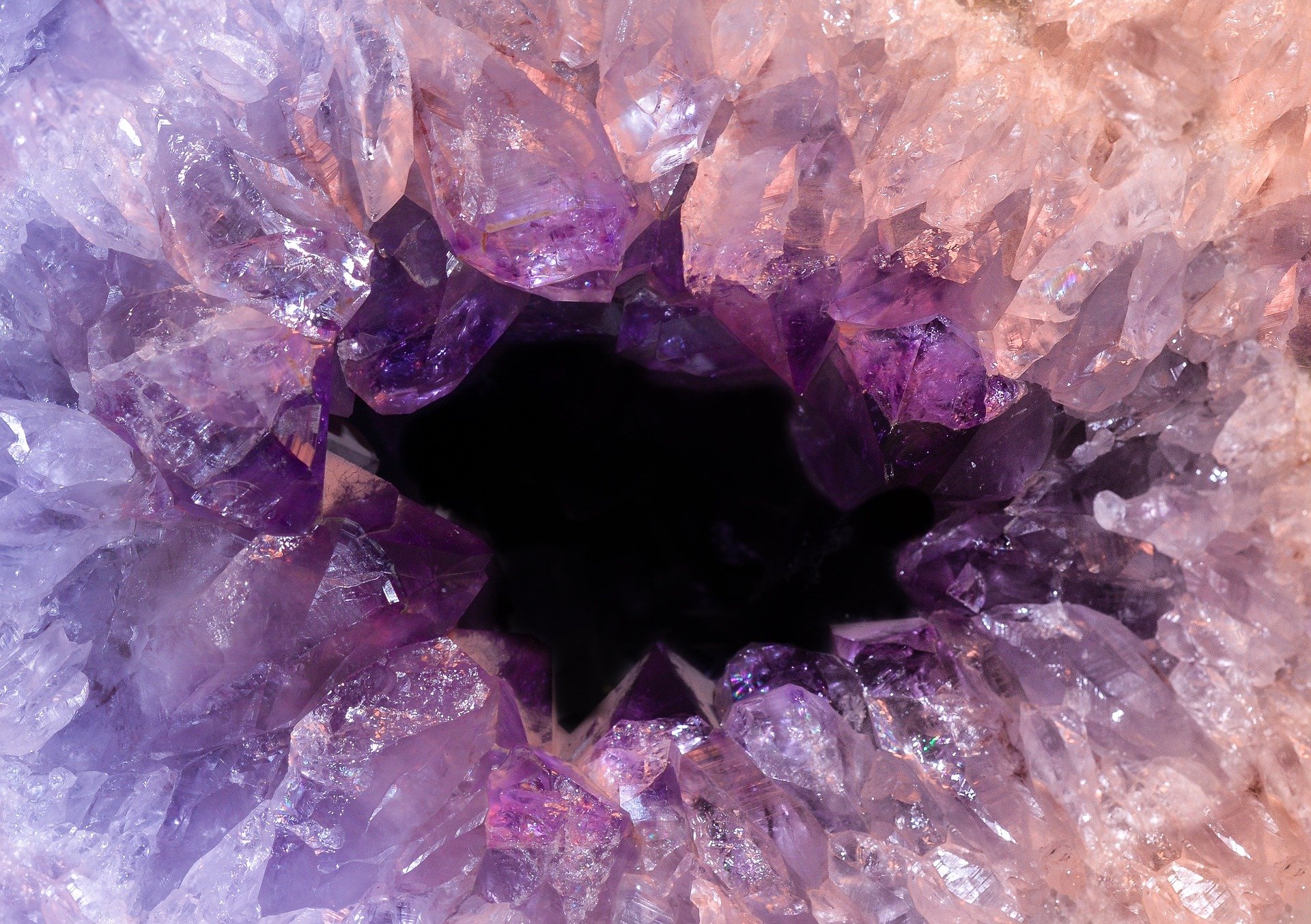 Shannon and James Riley (author of books like Story Thieves, Half Upon a Time and new Revenge of Magic series.) Meet to discuss all things Keeper, some qustions were from Barnes and Noble some were from the fans. She talked about the need for part of a book inside of Keefe head due to the changes he was going through in the novella. She also talked about the fact she had gotten so many questions over the years about different powers and information it was nice to put it all in one place.

She discussed the map at length talking about how tough it was having a map draw that wasn’t from a sea-based perspective. She noted that she and her editor had piles of emails on the map and that it was probably her favorite thing.

As for Keefe she noted his scenes were hard to write because he didn’t like to focus on the tough emotions he needed to focus on and that even inside his own head he’d make jokes to distract himself from harder truths and that that was something she wasn’t used to working with.

Shannon also talked about the fact that Fitz was loosely based on Mr. Darcy, in the fact that he was so caught up in his privilege he couldn’t see what other were going through.

She also noted she’d wanted a plan where Jolie came back but it made Jolie look like such a villain after all Grady and Edaline had mourned for her that she scraped it, she also had thought of giving Grady and Edaline another child but wanted to keep the focus on Sophie in the end.

When asked how long the series would go she talked about how lucky she was that her publisher was working with her to see how long the story naturally went, so she didn’t have an answer to that.

Overall it was a cute and fun interview, I learned some new Keeper facts that I didn’t know, also Iggy was originally going to wear little outfits instead of change colors but Shannon scrapped that because she though Iggy would tear up the outfits.

Be sure to enter my Keeper giveaway it goes till the tenth! Instructions are on the original post here.

Image by Rudy and Peter Skitterians from Pixabay