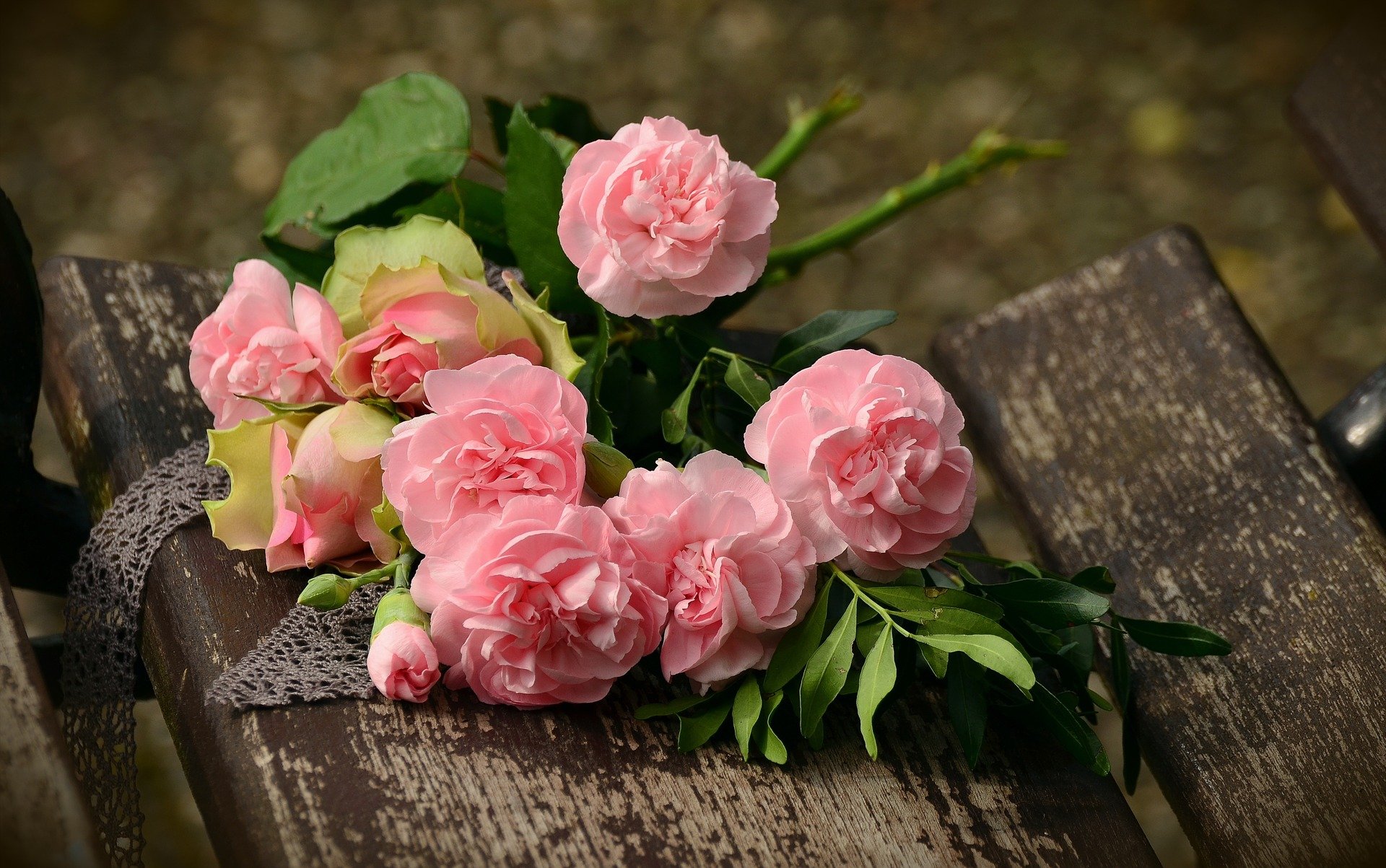 A Curse of Roses

Princess Yzabel is cursed with just one touch she turns bread into roses, with a bite cheese to lilies. She’s close to starving and wasting food in her famine plauged country of Porugal while simply trying to eat.

If only it were possible to reverse her magic then she could turn flower…..into food and help feed herself and her starving country.

But Fatyan, an Enchanted Moura is the is the only one who can help. But she’s trapped by her own magical binds, she can teach Yzabel how to control her curse—but Yzabel has to set her free with a kiss

Fatyan, a beautiful Enchanted Moura, is the only one who can help. But she is trapped by magical binds. She can teach Yzabel how to control her curse–if Yzabel sets her free with a kiss.

As the betrothed to the King of Portugal Yzabel would be commiting treason, but would good is a king for is country if his country has starved to death.

So Yzabel sets Fatyan free, only the two become closer, and it becomes less about duty and more about love. She sought Fatyan out to help save her people now loving her could mean Yzabel’s destruction

Based on Portuguese legend, this #OwnVoices historical fantasy, this is an epic tale of mystery and magic and the impossible choices we have to make between love and duty.

Born and raised in the sunny lands of Portugal, Diana is a computer engineer graduate who currently lives in Lisbon. She can usually be found writing, painting, devouring extraordinary quantities of books and video games, or walking around with her bearded dragon, Norberta. She also has two cats, Sushi and Jubas, who would never forgive her if she didn’t mention them. She can be found online at pinguicha.wordpress.com

This book is due to be released December 1st 2020.

The Love Curse of Melody McIntyre

Melody McIntyre is a stage manager extraodinere, she always has a plan for everything.

Well everything except for one thing. Luck in love. Every time she falls for someone during a school performance during both the romance and the show end in catastrophe, talk about bad luck. That’s why she’s sworn off romance for her school’s production of Les Mis

Of course Mel didn’t count on Odile Rose, rising star in the acting world, auditioning for their spring performance. Or for her to be sweet, and funny and care as much about the play’s success as Mel.

That leave Melody McIntyre with only one plan now, try desperately not to fall in love

Which means that Melody McIntyre’s only plan now is trying desperately not to fall in love.

ROBIN TALLEY is a queer author who grew up in southwest Virginia and now lives in Washington, DC, with her wife and their kids. She is the New York Times bestselling author of six other novels for teen readers: Music From Another World, Pulp, Our Own Private Universe, As I Descended, What We Left Behind, and Lies We Tell Ourselves. You can find her on the web at http://www.robintalley.com.

This book is due to be released December 1st 2020.

The Black Friend: On Being a Better White Person

“We don’t see color.” “I didn’t know Black people liked Star Wars!” “What hood are you from?”

Fredrick Joseph was a trasfer student to a largerly white high school and often had to suffer micro-aggressions. At the time he simply let these wince worthy moments go, as he grew older however he saw these as missed opportunities not only to stand up for himself but to spread awareness to those white people around him who didn’t see the negative impact they were having.

Joseph speak directly to the reader The Black Friend calls up race-related anecdotes from the author’s past, weaving in his thoughts on why they were hurtful and how he might handle things differently now. Each chapter features the voice of one artist or activist such as Angie Thomas author of The Hate U Give, April Reign, creator of #OscarsSoWhite and many more.

The book touches on everything from cultural appropriation, white privilege, and the tragic results of overt racism and much more. The book also serves as a conversation starter and tool kit with an encyclopedia of racism providing detail on relevant history and terminology.

Frederick Joseph is an award-winning marketing professional, media representation advocate, and writer who was recently selected for the Forbes 30 Under 30 list. He’s also the winner of the 2018 Bob Clampett Humanitarian Award, given by Comic-Con International: San Diego, and was selected for the 2018 Root 100 List of Most Influential African Americans. He lives in New York City.

Image by Free-Photos from Pixabay