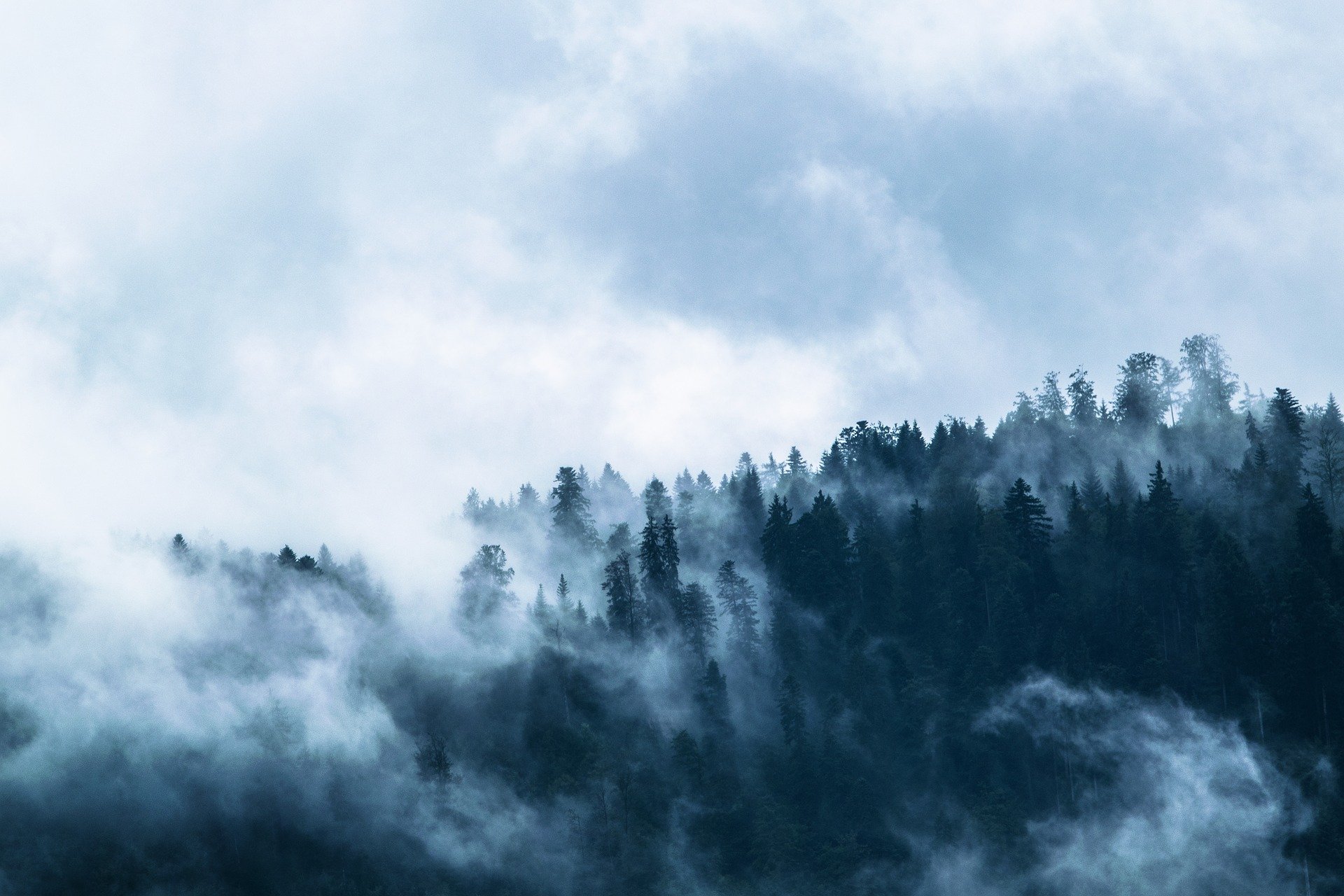 This panel was great moderated by Marie Lu most famous for her LEGEND series with Kalynn Bayron, who is famous for her book Cinderella is Dead. Z Brewer who is famous for their newest book Into the Real, Jay Kristoff who is know for many projects such as the The Illuminae Files he worked on with Amie Kaufman, finally Adam Sass we had famous for Surrender Your Sons.

Marie Lu asked about what they were currently working on,

Adam Sass is working on a rom-com and a story on teen fugitives.

Kalynn Bayron is working on an MG paranormal project.

They all agreed that dark stories were a good place to work through your own issues or larger issues like the patriarchy.

They had some thoughts on how to build a villain. The panel noted that you should be able to see the story from the villain point of view. Think about villainy itself, why are women always the villains. Also think about morally grey characters. Are there villains’ who are being evil for evil’s sake?

Heros in dark stories deserve agency and demand to be respected, survival in a dark story is not enough.

Z Brewer or Adam Sass said queer people often process trauma through humor which I thought was just an interesting note from the panel.

When writing dark stories you need to remind yourself your characters will have some kick ass scenes beating the villains’ at the end even if they are in a dark place at the moment.

Z Brewer also noted that self care during/after writing the book was important.

Kalynn Bayron pointed out the importance of thearpy.

Finally when asked about the MG/YA line for dark stories, the authors agreed that for MG it can’t feel as personal, there needs to be some sort of shield mechanism either through point of view or the way the story is framed. They all agreed that MG can have the same themes just make them more I hate to say softer but assessable.

Image by LUM3N from Pixabay