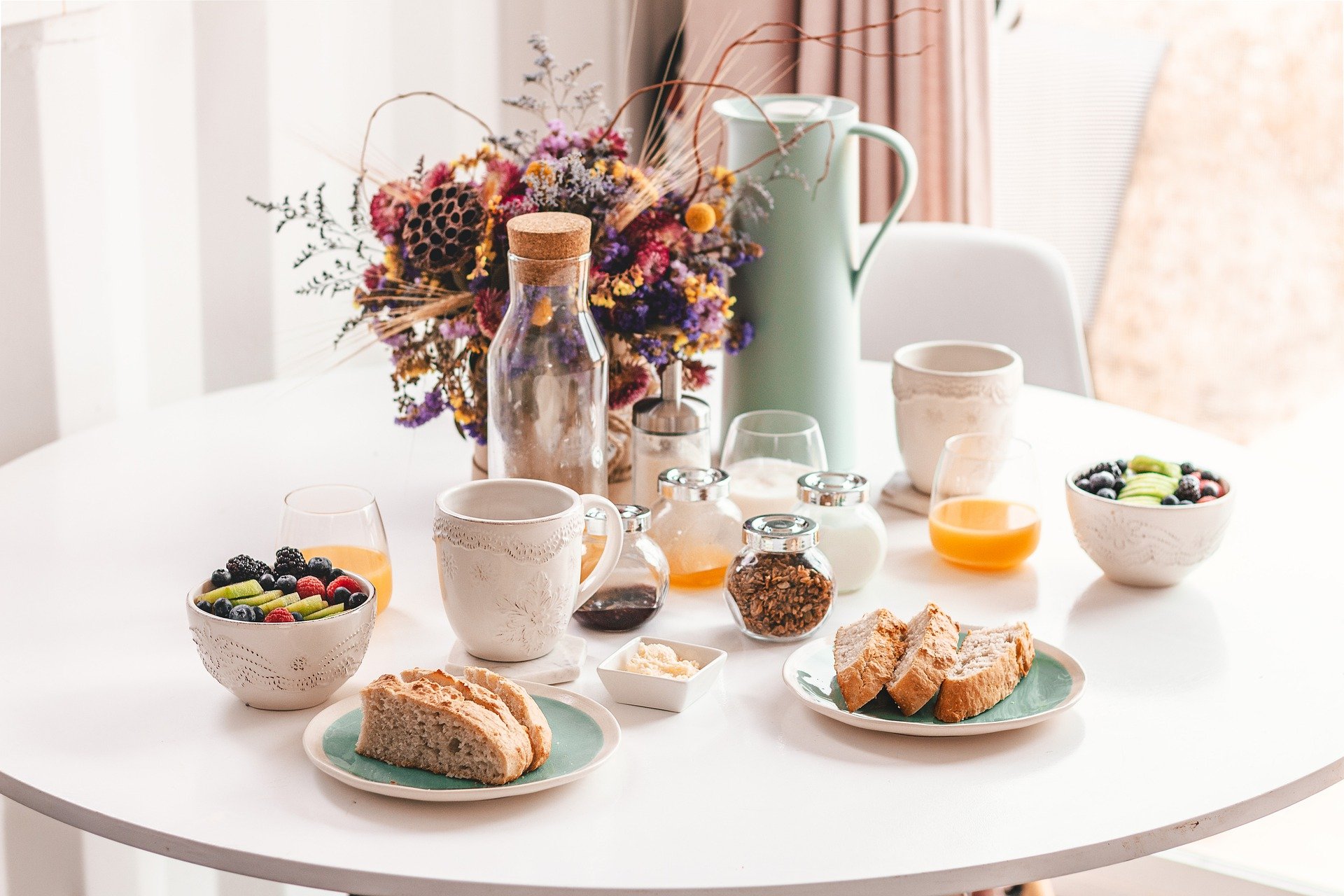 In this panel the panelist gave some of their favorite bits of advice and also what they are currently working on.

Melissa de la Cruz is currently working on Neverafter: The Thirteenth Fairy. Her tip is to introduce the romantic interest by at least page 30 of your novel. At least in passing but the more in your face the better, also dig into what your character is feeling.

Margaret Stohl is currently working on Spiderman Noir. Her advice was accept that your books will be bad at first and just move on from there. The true value lies in having tough conversations about your book and making the hard choices.

Alex London-is currently working on a Upper MG which is a cross between How to Train Your Dragon and Fast and Furious which sounds amazing. His advice was to give yourself small attainable goals, such as, if you know you can write 1000 words just make your goal for the day 500. Have a to do list count towards your goal, also concept, and worldbuilding.

Danielle Paige is currently working on The Ravens with Kass Morgan. Her writing advice came from her work when she was writing soap operas, every scene should end with a metaphorical or actual slap. She also encouraged writers to write that big crazy thing you can’t imagine just make it believable. She talked about how coming from a television background the dialouge pass was easier for her, and that the prose, wardrobe and action passes were more difficult.

Soman Chainani couldn’t mention what he was working on, his advice was only start a book after you’ve really REALLY thought about what a character wants, once you have their real motivation it’s easier to write from. He also said to follow your dream and find something that only you can provide to the world.

Kami Garcia, her most recent book was the Teen Titans: Beast Boy graphic novel. She supported the idea of making a map to where you are going novel wise but kind of leaving room for stops or what you’re going to do or how you’ll get there. She also really supported Save the Cat Writes a Novel.

Brendan Reichs offered some useful advice in closing which was try to find the first conflict (it doesn’t have to be violent) and start the book there. You can fill in background information about how they got to that conflict as you move along with the story. He also said if the story needs to move from one place to another, don’t show them moving, just cut to the next scene.