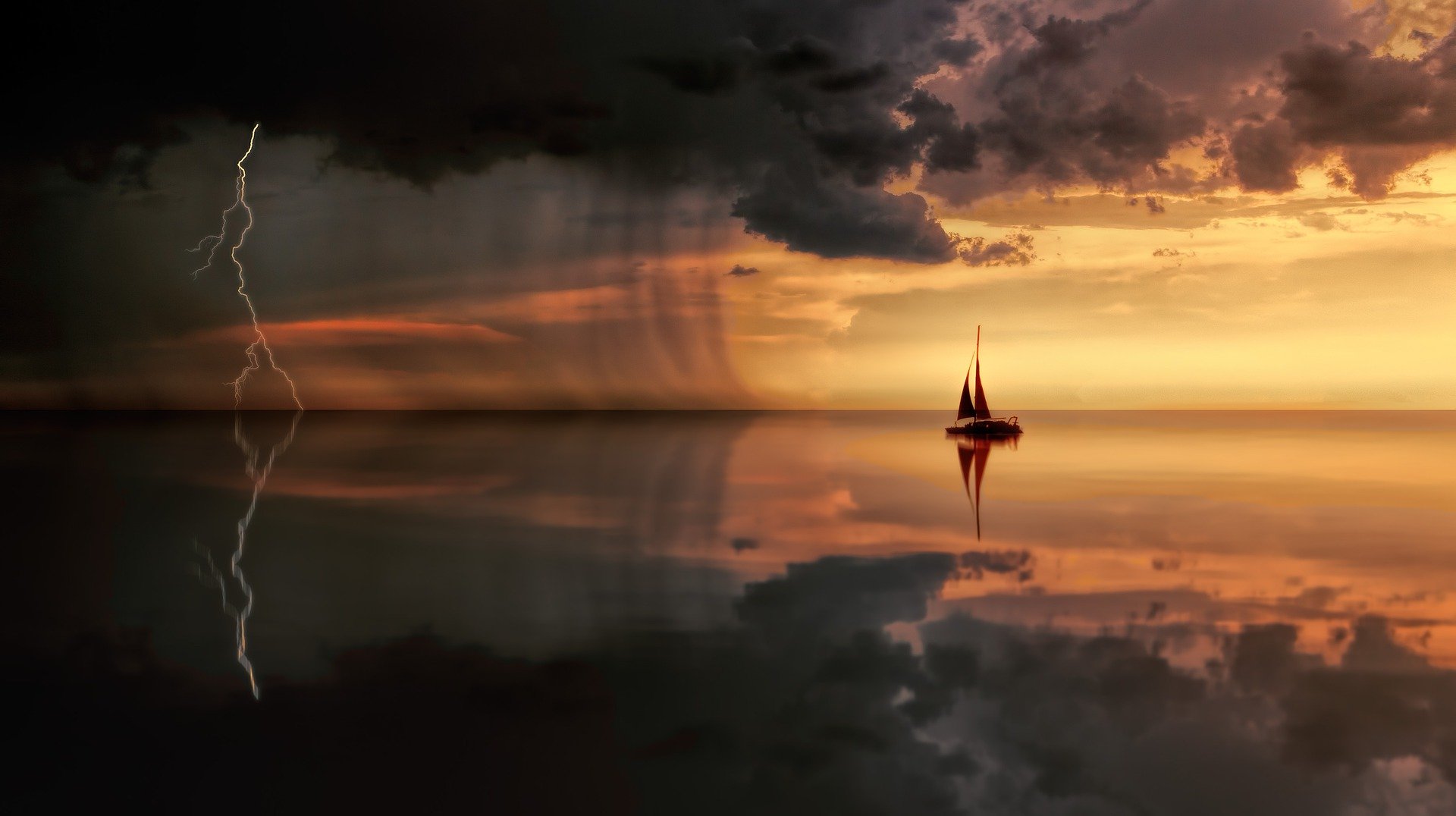 Alex and his friends and allies think they are on their way home from their adventure in the last book. They are ready to go home too after meeting their new friends at the Isle of Legends, it was nice but they are still suffering injuries from their trip around the world (where they lost most of Henry’s medicine) and Sean’s broken leg.

Farther than ever from home Alex must make hard choices with Sean suffering and the group at a loss for pain medicine he must lose Sean and one of his strongest fighter Carina. Worst than that it means losing Simber to take them back to Artime.

Still the group thinks they are alright and that the pirate ship can limp back to Artime. Until they come across a new island like nothing they’ve ever seen before its surrounded by a storm that destroys ships and it makes quick work of theirs.

Stranding them on the island, where they realize they are not alone. On this island, Alex and the other Artimeans will have to dig deep to use their magic and rescue themselves without relying on Simber. Alex wonders if he has it in him, but other believe in him.

Back in Artime they are starting to wonder where their friends are but don’t put too much stock in it thinking Alex and friends are just taking a leisurely trip. Besides they’ve got their hands full as back in Quill, Aaron’s power grows again as he allies himself with an unlikely ally and sets his sights on Artime again.

But Aaron ally may be too much for him to handle to handle and put Artime and Quill in far more danger than he intended.

I like this book for different reasons than I like the other books. We get to meet three great characters who I won’t spoil for you. Also we get to see more of Aaron with his back against the wall, we’re getting close to revealing Aaron’s true character and Lisa McMann does a great job of showing him on the edge. Alex is on the edge as well, like Aaron is battle is also mostly internal, but it’s one of confidence. I like who eventually gives him the push to buck up and be head mage and get everyone off the island himself, with or without Simber.

Likes: The three new characters I can’t spoil, they are wonderful and show up in subsequent books. Also one of their interactions with Henry during the Artimeans time on the island. The connection to the larger world that’s mentioned.

Dislikes: The person Aaron allies with, which makes since because they are supposed to be dislikeable. Something that happens during a battle.

Overall: 5, Alex learns to step up and Aaron is pushed to the edge.

Series: 5, it’s great because it’s a turning point and the rest of the books are my favorite favorites.

Image by My pictures are CC0. When doing composings: from Pixabay