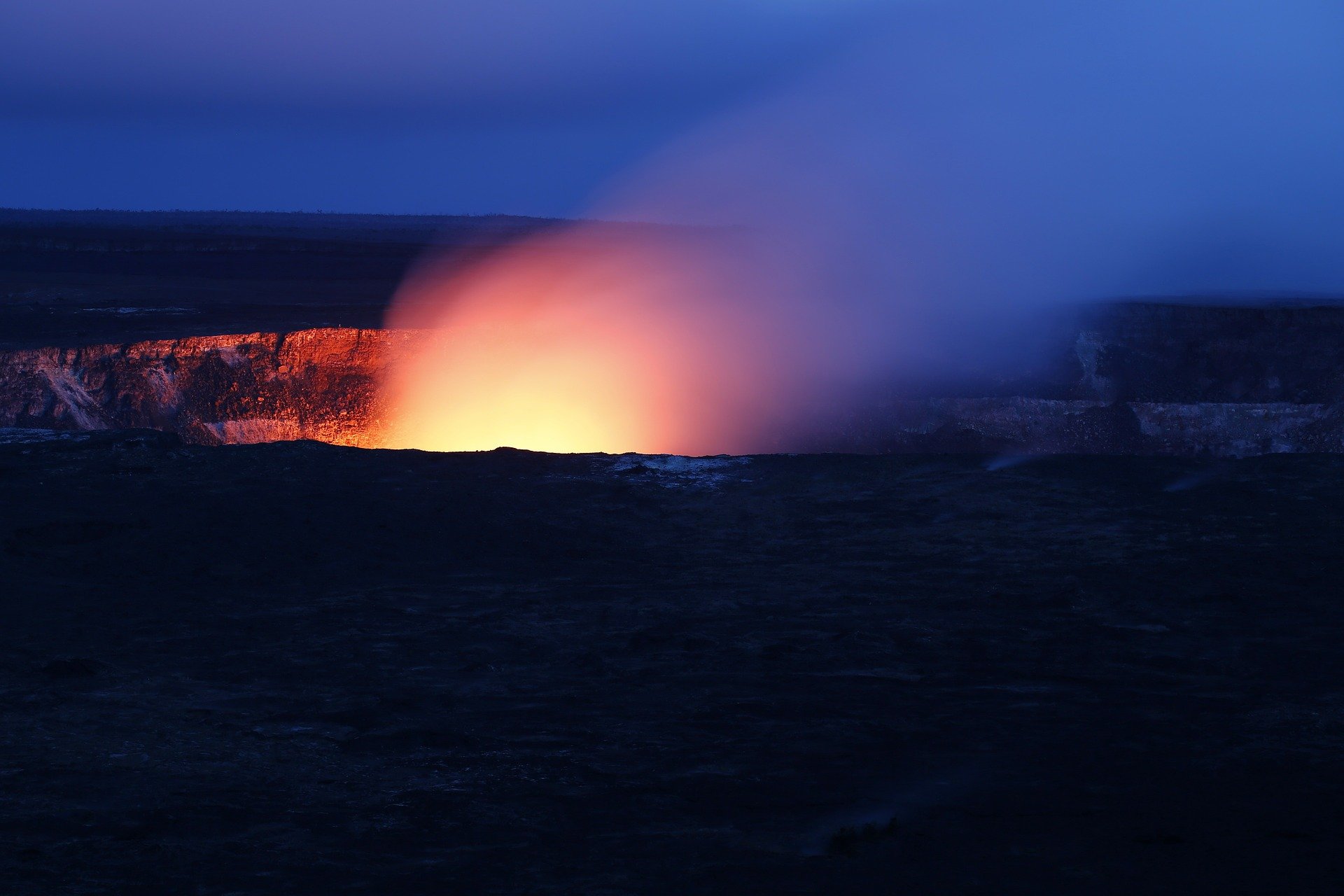 After all Artimé has been through they deserve a party. So Alex insitutes the tradition of the first annual masquerade ball! But the party is over before it even begin when Queen Egalea’s ship appear across the sea. Wanting to get back what supposedly is hers.

The fight is on Artimé’s shores and Alex must prove he can handle his newfound leadership. Sky and Crow are terrified and Alex is recieving no help from Aaron his scheming twin brother. Instead of rallying Quill to help against the treat that faces the whole island.

Aaron disappears and happens on a dangerous secret in the jungles of Artimé one that may give him the power he’s been desperately looking for but at what price?

Even with this battle on horizon Alex hasn’t forgotton his promise to rescue Sky’s mother from the volatile Pirate Island, a rocky volcano that randomly spits fire and sinks beneath the surface with little warning.

Once the intial battle is over and a rescue team is on its way, friendships are tested as the stake are higher than ever on this new mission. The group is in for an adventure learning about their island chain. Discovering more people and creatures than they ever imagined unfortunatly for the Artiméans, not all of them are friendly.

Some of the most unusual islands so far appear in this book!

Honestly this is one of my favorites of the series for a number of reasons, lots of threads from earlier in the series are resolved in this book. We also meet some of my favorite characters in this book. Plus there is just a lot of sea-fairing adventure going on which is always fun, dangerous but fun. We also discover larger things about the Unwanteds world in general that will play into the next series.

Image by David Mark from Pixabay