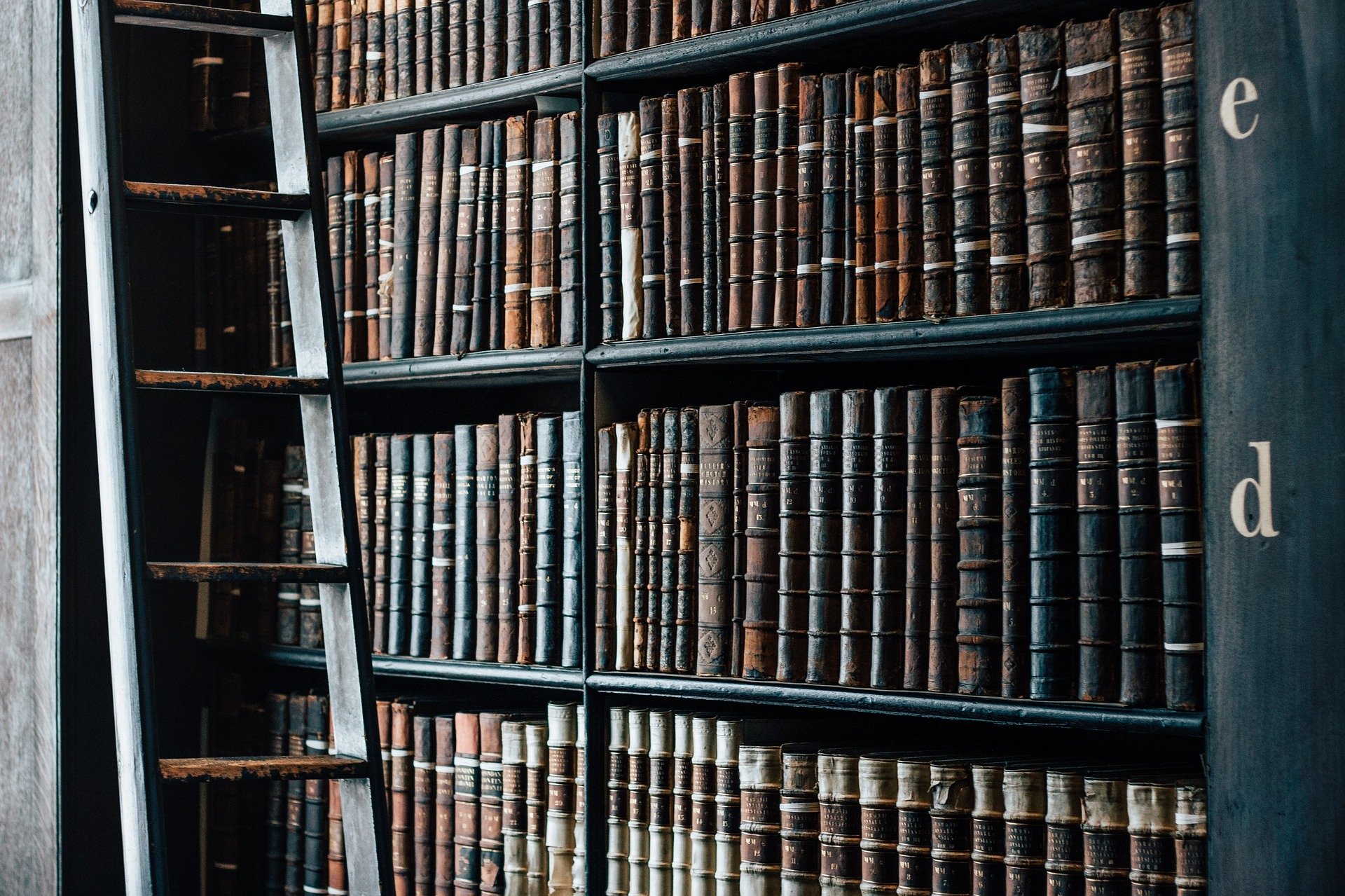 So how was everyone’s week? Mine was fine and pretty productive until the end of it when I was in the ER. Nothing was wrong at the moment but they are sending me to a specialist to check everything out.

So what are you all currently reading? I’ve got a lot of books up in the air, but I can’t seem to focus on one. Here are a couple I’m working on reading.

After the events of Dark Halloween, where the figments got loose and the town actually witnessed them, the tiny town of Timbers is in full blown monster panic. This makes everything just that more difficult for the Torchbearcher, Opal, Nico, Tyler, Emma and Logan. Nico is looking into the rift and the natural phenomena it causes. Opal, meanwhile is researching the founding Torchbearer Yvette Dumont. All the while trying to decipher clues from the mysterious Thing in a Jar they met in the last book. Emma’s wildly famous on Youtube, but that hasn’t gained her any followers among the Torcherbears. Logan meanwhile finds out his family history may be way more than he ever expected. Finally Tyler as the self proclaimed Beastmaster tries to communicate and not be killed by the the mercurial and deadly alien sea creature living in Still Cove

Thanks to Netgalley for the chance to review this arc.

Maren Partridge loves working in her family’s dream shop. She loves crafting dreams with her grandmother, the shop only has one rule. Dreams cannot be given to a person without their consent. Maren has no problem with this until her older sister Hallie has an accident that leaves her in a coma, regular medicine doesn’t seem to be helping and with the thought of her sister going to a long term care facility looming. Maren thinks a few well placed dreams might just help her sister recover.

But nothing is ever as simple as it seems and a strange new customer from the shop has been following Maren and knows what she did. Now she’s going to blackmail Maren into creating custom nightmares for dark and devious purposes. As Maren get further drawn into the scheme she must make a chocie protect her family or the town from her family’s magic.

Other than that I’ve just been chipping away at Dragon Age and other video games. I had fun at the Halloween festival during Animal Crossing and plan to explore the new area for Pokemon this week.

What did you all do this week or are planning to do this up coming week?

Image by Free-Photos from Pixabay