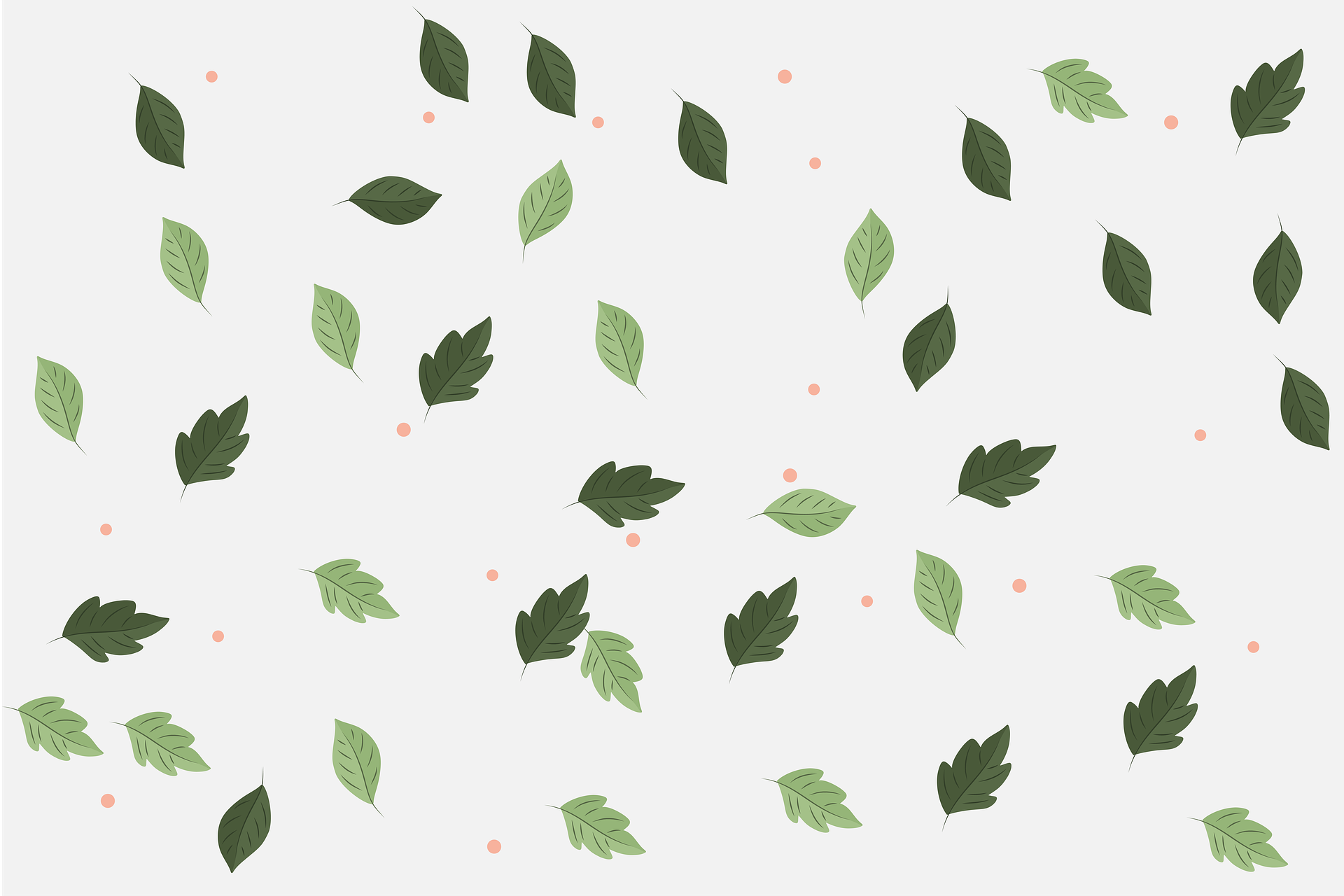 So I hit my goal for Year of the Asian Readathon. I’d signed up for lowest tier which was the cute little Philippine tarsier which represented reading 1-10 books by Asian authors. I didn’t think I’d get there since I was so far from hitting the goal last year but I did a really good job of focusing on Asian author among other diverse authors this year.

I’m already on the next level which is the awesome Indian cobra it represents 11-20 books, not sure I’ll get past this level considering how much of the year we have left but I’ll try.

Here are some of the books I read to get to my goal.

Twelve year old Cici loved her life back in Taiwan, especially the time she spent with her grandmother, or A-má. But when her family moves to Seattle so she can have better opportunities she has to leave her grandmother and friends behind.

It’s difficult and she has the usual problems fitting in at school, she quickly makes friends. Though she’s not sure how much of her Taiwanese life to show them.

Now she only needs one thing to make her happy being with her A-má on her seventieth birthday. It doesn’t seem possible. It’s too much money for them all to visit her, but Cici cooks up a plan to bring A-má to her by winning the grand prize in a kids’ cooking contest to pay for A-má’s plane ticket! There is just one problem Cici only knows how to cook the Taiwanese food she learned with her grandmother.

But after her pickled cucumber is mocked at lunch she is determined to learn to cook the American way by channeling her inner Julia Child? Through cooking can Cici find a winning recipe to reunite A-má, while also showing both sides of her new self.

Illustrator An Xu an Ignatz-nominated cartoonist and illustrator working in Baltimore.

So it would be fair to say that I loved Front Desk by Kelly Yang. This book would get 6 stars if I could give them out, it has the heart, importance, and love of Front Desk like times a million and its issues are timely with the world today. It’s going to be one of my favorite books of the year I can already tell, another feat of brilliance by Kelly Yang.

The Science of Breakable Things by Tae Keller

Lalani and the Distant Sea by Erin Entrada Kelly

Image by Dung Tran from Pixabay

2 thoughts on “Year of the Asian Readathon Progress”