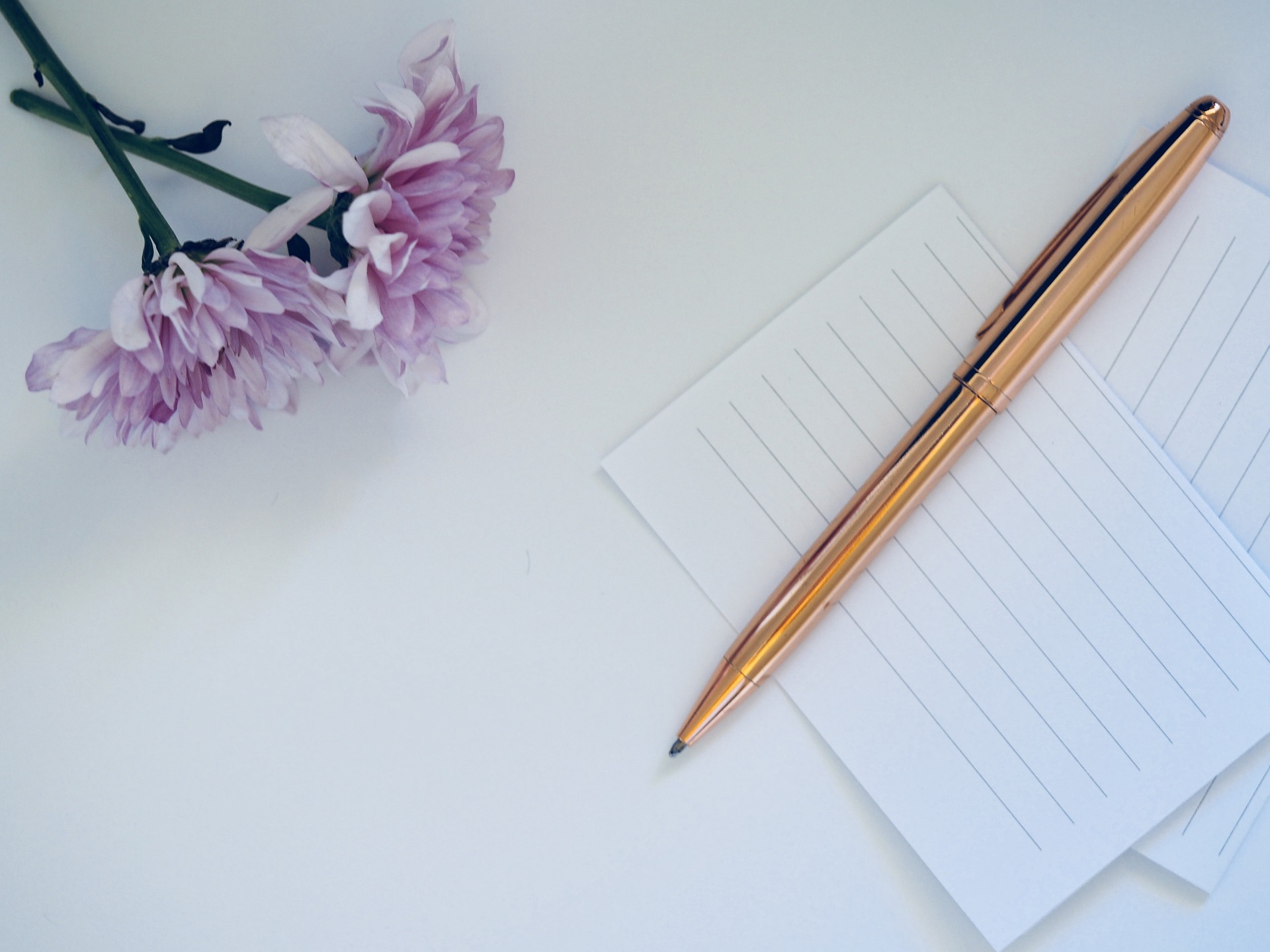 Zoe Washington was having a fun birthday, with cake and presents. She expected surprises for her twelfth birthday but not a letter from a father she’s never heard from one she’s been told has committed a terrible crime.

She isn’t sure what to write back but she knows she’s intrested, she feels a draw to her biological father. As the Zoe and her father Marcus get to know each other they find out they have a lot in common and Zoe finds the courage to ask him about his crime.

But only guilty people go to prison right? Ask Zoe continues to write to Marcus she is determined to uncover the truth and along to way she learns about the injustices in America’s criminal justice system. But if Marcus could really be innocent Zoe is determined to find his alibi witness and prove his innocence

While her family thinks she’s worried about doing a good job on her good job at her bakery internship and proving to her parents that she’s worthy of auditioning for Food Network’s Kids Bake Challenge she’s really busy sleuthing along with the help of her friend and her grandmother.

Along the way she learns about The Innocence Project, but even if she can find Marcus’ alibi witness will that be enough to truly change anything? Can one girl make a difference against a rigged system and what will she do when she has to come clean to her family?

This book is very important because it explores the criminal justice system and its flaws in a way that is approachable to the target audience. It may read a little young because of Zoe’s naïve and because she’s been sheltered by her family so much. But I think it’s still an important pick for classrooms or families. It was on the Publishers Weekly, “An Anti-Racist Children’s and YA Reading List” and I can see why.

Personally my favorite part of the book were the letters between Zoe and Marcus and the playlist the Zoe makes from the songs that Marcus suggests.

Image by Jess Bailey from Pixabay