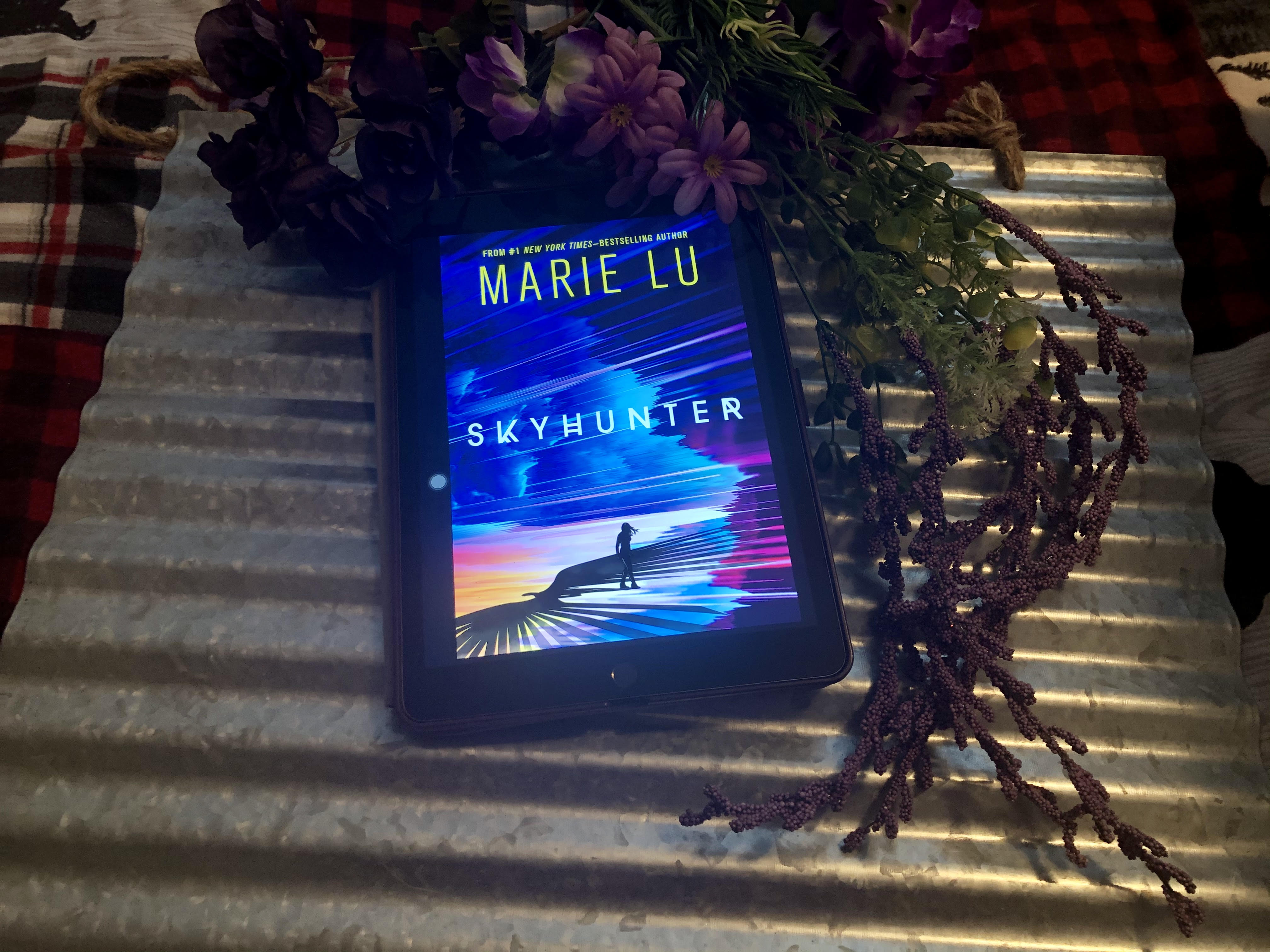 So I’ve found that a lot of authors in general have a hard time writing male leads I actually give a damn about. I give a damn about what happens to the male lead here. She also does a great job with the men in Talin’s Striker group. Really Lu makes sure I care about everyone. And when it’s time to hate people, and believe me there is plenty to go around she make it so I hate who I’m supposed to, but I have complex emotions about everyone and that’s just really good writing.

I really like a lot of the characters in the book especially Talin’s mother. How the issue of PTSD is dealt with is masterful as well.

To give the book anything less than 5 stars would be a crime, sequel now please.