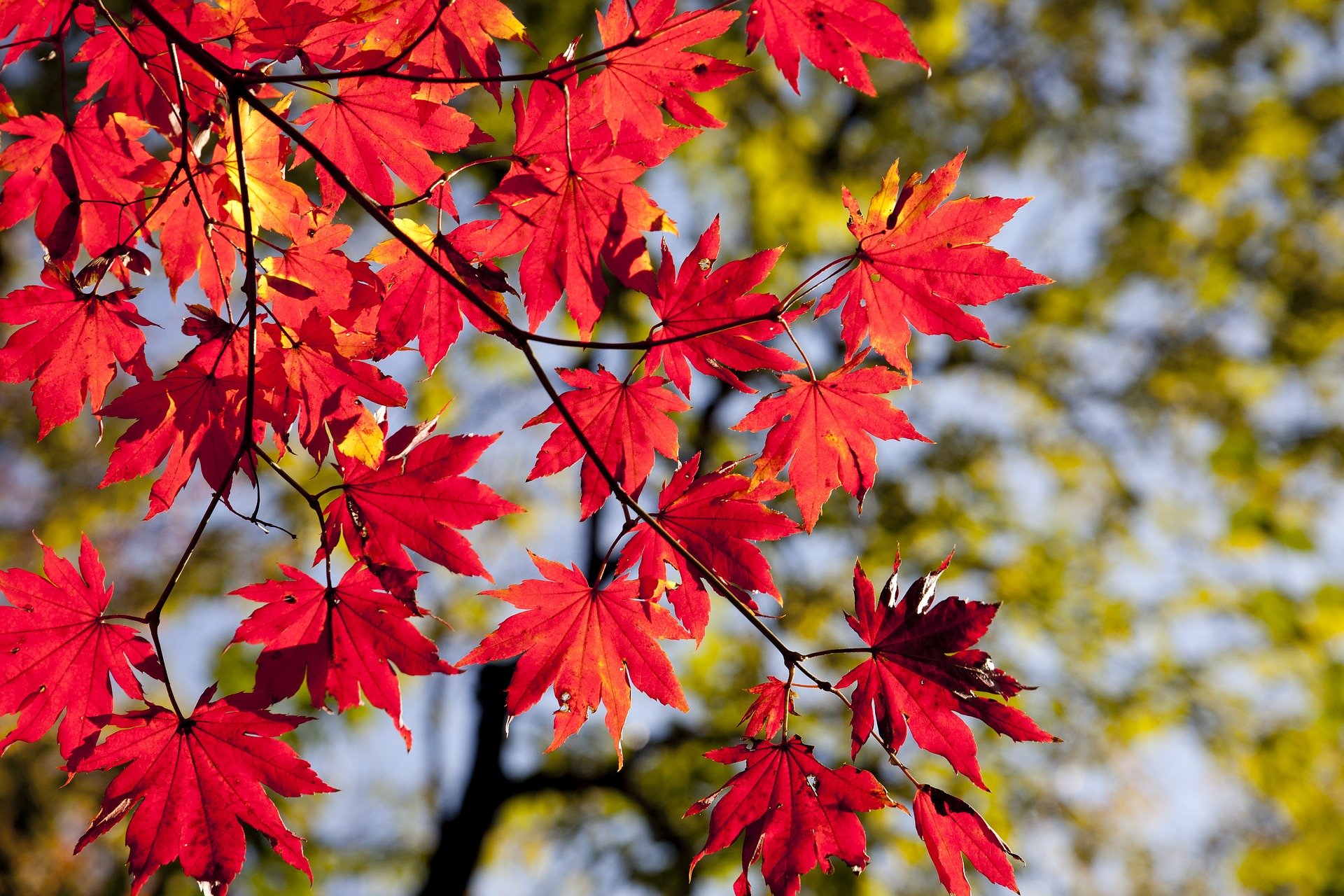 A lot of what I read depends on what’s avaible at the various libraries I’m a part of, but here is a list of a few things I’d love to read.

The Art of Saving the World

I’ve read Duyvis’ books before, particularly On the Edge of Gone, and really enjoyed them. In this one Hazel Stanczak is connected to an interdimensional rift. It tore open when she was born, near her family’s home, of course that sort of thing doesn’t go unnoticed by the government so for the past sixteen years they have set up shop on Hazel’s front lawn.

Because everyone soon learned if Hazel strayed to far from the rift it would become volatile and start flinging things from other dimensions onto the lawn. Or you know swallow up the whole town. The rift was never terribly predictable. So Hazel has stayed near home for the past sixteen years and had government agents make sure she stays that way.

But on her sixteen birthday things including the rift start to spin completly out of control. She find a suprise: a second Hazel, then another, and another. All from different dimensions She also find out the government agency she trusted has been keeping secrets. For the first time ever Hazel has to step into the world learn about her connection to the rift, and according to her guide close the rift and save the world.

But even with four Hazels is she really capable of saving the world?

Amazon: The Art of Saving the World

So I recieved my copy of Ghost Squad after going to a talk with the wonderful Claribel A. Ortega. I’ve been wanting to read this book for awhile but none of my libraries have gotten it so I’m super thankful for the giveaway. Thanks again Claribel Ortega and Arapahoe Libraries.

About the book, for Lucely Luna, ghosts are more than just the family business.

However when she and her best friend Syd cast a spell that accidentelly awakens malicious spirits that start wrecking havoc throughout St. Augustine. They must join forces with Syd’s witch grandmother Babette and her fat cat, Chunk. They have to fight the haunting head on and reverse the curse to save the town and Lucely’s firefly spirits before it’s too late.

Ortega talked about how the influence of 80-90’s scary movies and books influced them, as well as their own Dominican heritage.

Adrienne Ashe isn’t princess material, she’d much rather be sword fighting and rescuing others. Plus she hates fancy dinners, detests lavish dresses, and the last thing on her list is being saved by some random prince.

However despite her protest on the night of her her 16th-birthday,her parents, the King and Queen find a way to lock her away in a tower guarded by a dragon to await the rescue of a handsome prince.

But tired of suitors that need a dictionary more than they need a wife. Adriennne has decided to take matters into her own hands. Along with her dragon and friend Sparky they vow to recuse her sisters who also been locked away.

Join Jeremy Whitley and M. Goodwin for a tale of swashbuckling in the face of sexism. Princeless is story about flipping royalty on it’s head and taking destiny into your own hands.

Amazon: Princeless: Save Yourself

What are you all reading this month?

Image by HeungSoon from Pixabay