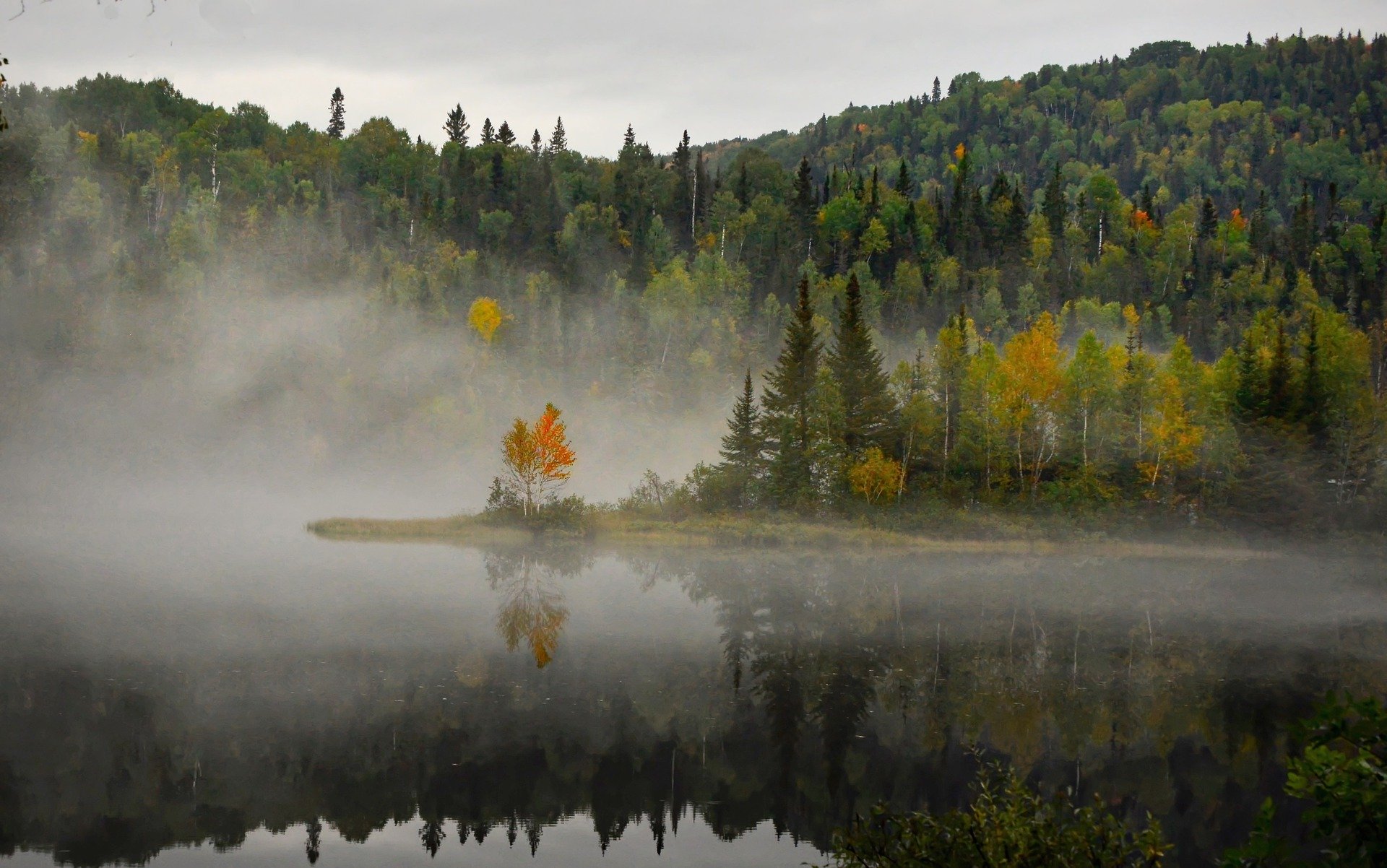 I’m including some of the books I want to read for #IndigAThon.

Sweetest Kulu (Other than US)

Dream a little, Kulu, this world now sings a most beautiful song of you.”

Written by renowned Inuit throat singer Celina Kalluk, (serious listen to her singing it’s beautiful and can be found here)

When Louise Wolfe’s first real boyfriend mocks and disrespects Native people in front of her, she breaks things off and dumps him over e-mail. It’s her senior year, anyway, and she’d rather spend her time with her family and friends and working on the school newspaper. The editors pair her up with Joey Kairouz, the ambitious new photojournalist, and in no time the paper’s staff find themselves with a major story to cover: the school musical director’s inclusive approach to casting The Wizard of Oz has been provoking backlash in their mostly white, middle-class Kansas town. From the newly formed Parents Against Revisionist Theater to anonymous threats, long-held prejudices are being laid bare and hostilities are spreading against teachers, parents, and students — especially the cast members at the center of the controversy, including Lou’s little brother, who’s playing the Tin Man. As tensions mount at school, so does a romance between Lou and Joey — but as she’s learned, “dating while Native” can be difficult. In trying to protect her own heart, will Lou break Joey’s?

I Can Make this Promise (Other than 5CT)

Christine Day is an enrolled citizen of the Upper Skagit tribe. Her mother is of Upper Skagit and Nooksack descent, and her father is of Northern European (mostly Norwegian) descent.

Imagine an America very similar to our own. It’s got homework, best friends, and pistachio ice cream.

There are some differences. This America been shaped dramatically by the magic, monsters, knowledge, and legends of its peoples, those Indigenous and those not. Some of these forces are charmingly everyday, like the ability to make an orb of light appear or travel across the world through rings of fungi. But other forces are less charming and should never see the light of day.

Elatsoe lives in this slightly stranger America. She can raise the ghosts of dead animals, a skill passed down through generations of her Lipan Apache family. Her beloved cousin has just been murdered, in a town that wants no prying eyes. But she is going to do more than pry. The picture-perfect facade of Willowbee masks gruesome secrets, and she will rely on her wits, skills, and friends to tear off the mask and protect her family.

Darcie Little Badger is an Lipan Apache, and she develops her stories with Apache characters and themes. She is also an extraordinary debut talent in the world of speculative fiction We have paired her with her artistic match, illustrator Rovina Cai. This is a book singular in feeling and beauty.

These are just some of my picks. If you are thinking about taking part, what are you thinking of reading?

Image by Alain Audet from Pixabay