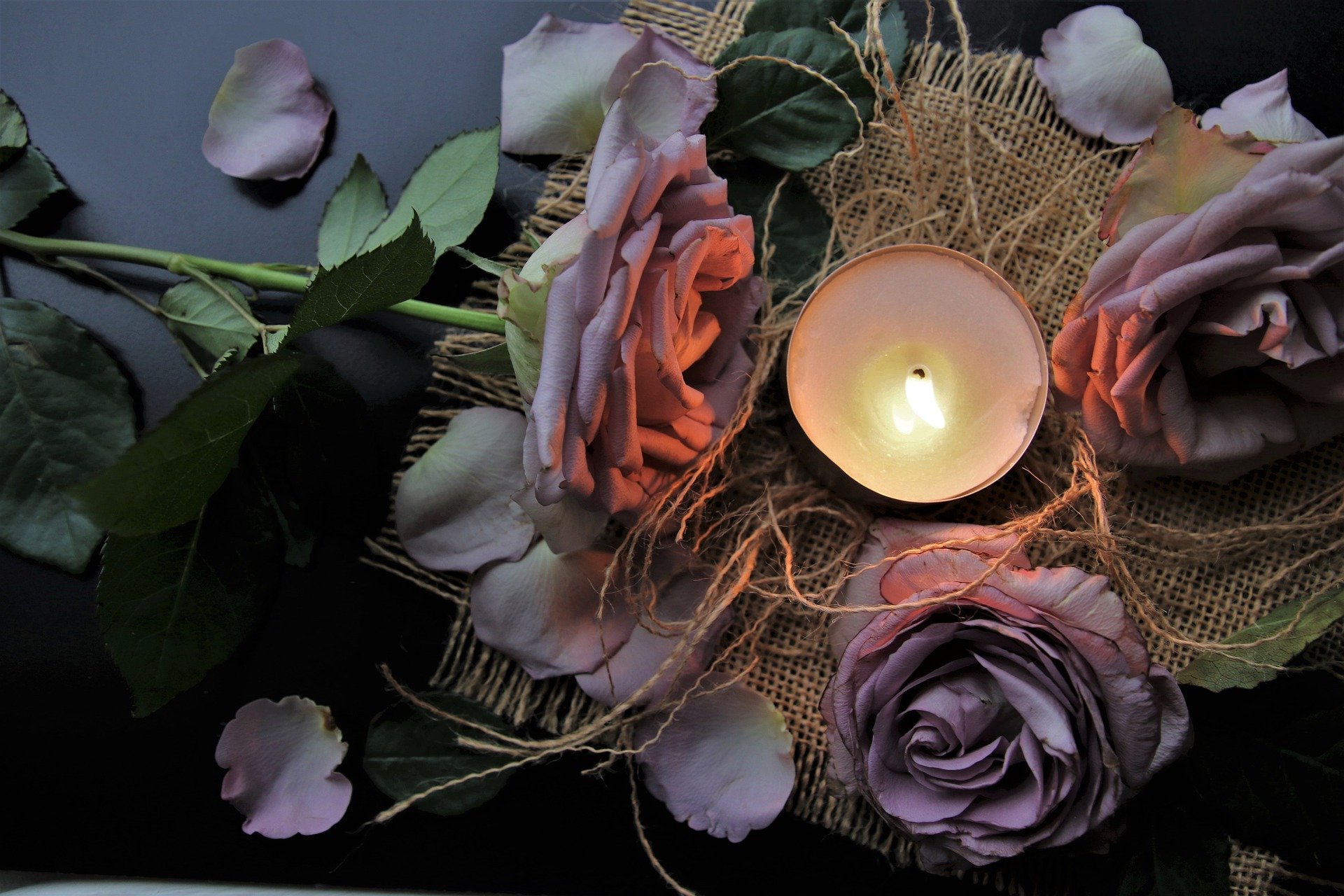 Now we’ve established I’m not the hugest reader of Young Adult but some of these look really good. Also the Factory Witches of Lowell has a super cheap pre-order making it almost a crime not to buy.

The Factory Witches of Lowell

Seriously, it’s a book about maybe queer witches and class warfare, sign me up.

They’ve got abominable working conditions, unsympathetic mill owners and hard hearted managers. The mill girls at Lowell know when enough is enough. They are going on strike, but with everything against them they may have to rely on their secret weapon: a little bit of witchcraft to be sure no one leave the picket line.

The women of Lowell, Massachusetts aren’t asking for much. They just want their freedom, in the form of fair wages, decent room and board. And a chance to escape the cotton mills before the lint clogs their lungs, but when Boston owners decide to raise the worker’s rent.

The girls go on strike. Their ringleader is Judith Whittier, she may be new to Lowell but she’s no stranger to the picket line and the class warfare that goes with it. She’s already seen one strike fold and she’s intent to never see one fold again. Fortunately her best friend-and maybe first love?-Hannah has a gift for the dying art of witchcraft.

Amazon: The Factory Witches of Lowell

The book is due to be released November 10th.

The Surprising Power of a Good Dumpling

Anna Chiu got a lot on her plate and that’s not just because she help’s out at her father’s restaurant. When she’s not helping there she’s looking after her brother and sister or her mother whose debilitabing mental illness making it impossible for her to get out of bed.

When she meet her father’s new delivery boy Rory, he is a welcome distraction and a look into what being a normal teen could be like, even though she knows truly that things aren’t right at home. But when her mother finally does get out of bed and her condition worsens Anna and her family question everything they understand about themselves and each other.

Themes of culture, mental illness and family are balanced with a sweet romance. For a feel good read with and important message.

Amazon: The Surprising Power of a Good Dumpling

In Gelya world she is a Vessel, a girl who channels the word of the One True God through song. She lives cloisted with other vessels of her faith, and she believes, —as all Ovinists do—that the world was saved when a saint imprisoned Elath the Great Demon centuries ago, saving humanity from earthly temptation.

But things are never that simple and when Gelya stumbles into a deadly cover-up by the Ovinist’s military she find herself reluctantly teamed up with Tavik, an enemy solider to survive. Tavik, belives Elath is actually a mother goddess who must be set free, but while he manages to open her prison he accidently turns Gelya into Elath unwilling human vessel.

Now the Ovinists are after them and they are in a race against the clock, she and Tavik must find a way to exorcise Elath’s presence from her body. A lot is on the line, but they aren’t sure what. If they are successful will they stop the countdown to the end of the world, or will they be the cause of the earth’s destruction.

Finally as Tavik and Gelya spend more time together another question remains, once Elath is exocised what will become of Gelya?

Soulswift is due for release November 17th.

Image by pasja1000 from Pixabay