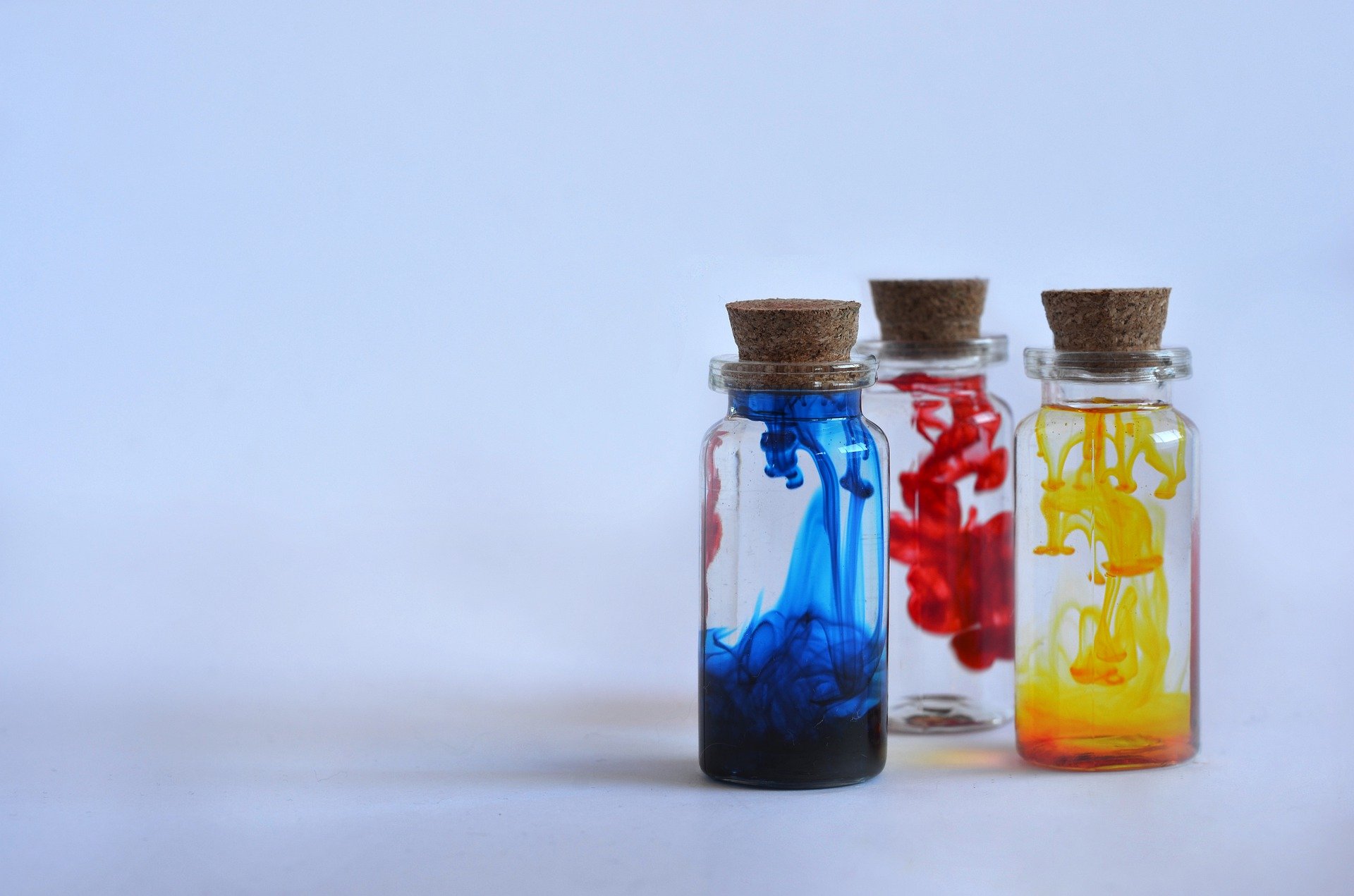 So I’ve been meaning to put this review up but with Unlocked coming out in less than a month (don’t ask me how many copies I’m buying) I figured I’d better put this up so I’d have room to review Unlocked which I’m going to stay up and finish in like a day.

This is the eighth book in The Keeper of the Lost Cities series. It clocks in at 789 pages so I’m not sure it’s the longest in the series but it’s one of the longest.

This book may be long but it’s also one of my favorites and I can’t wait till book 8.5 Unlocked comes out in November! Less than a month from now but still way too long!

Image by Jalyn Bryce from Pixabay