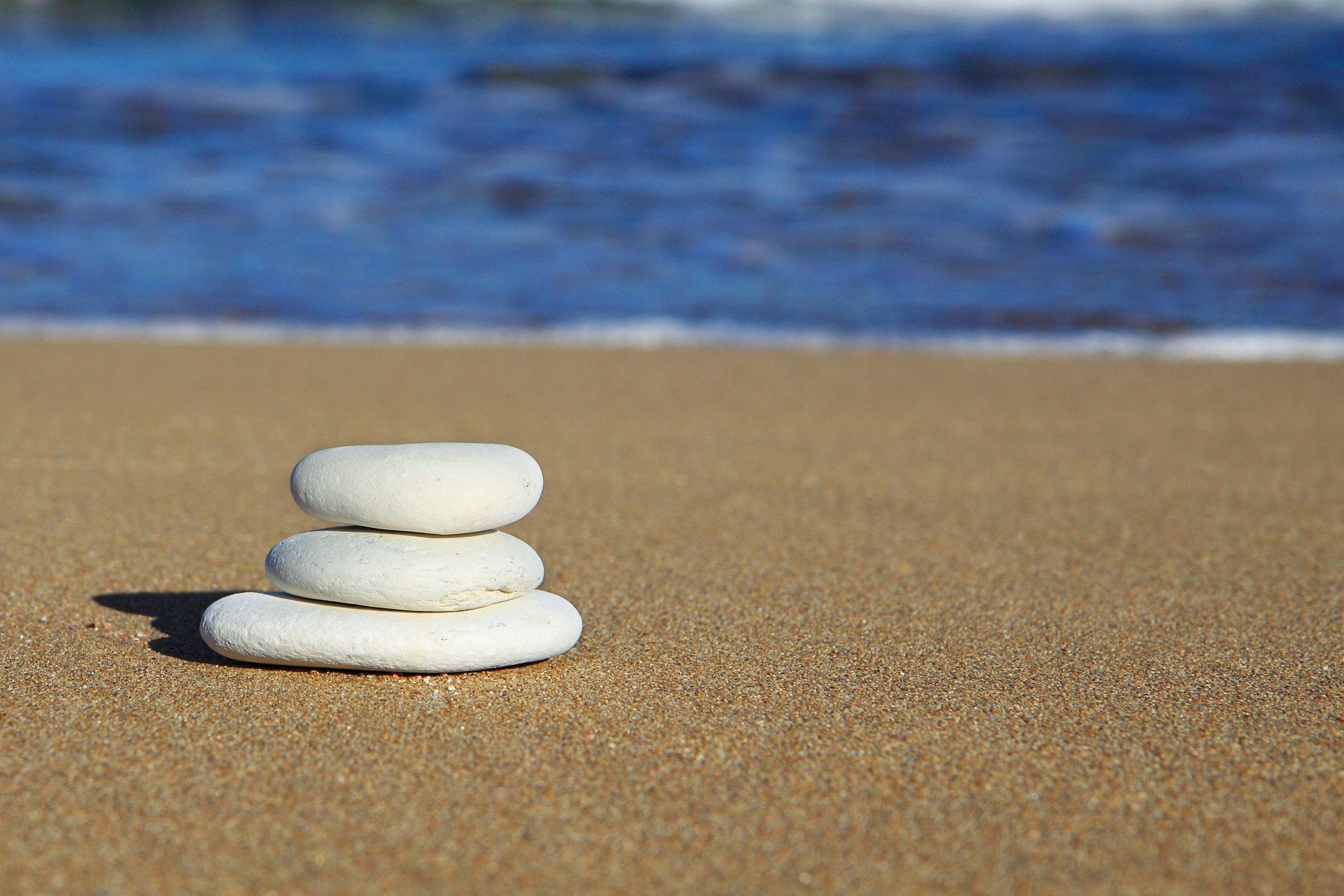 This is perhaps the book I’ve read the most times it finds The Unwanteds at their most desperate and Aaron being particularly detestable. But it also introduces some of my favorite characters in the series and allows two characters to get closer that wouldn’t have otherwise. It’s also the first time we get to see what life is like on another island.

With the magical world of Artimé gone The Unwanteds are stuck. They have no food, no water and no hope. Everyone is looking to Alex Stowe for help.

And honestly he’s not sure he can provide any, feeling totally overwhelmed and helpless by how Artimé was taken away in the first place he also has the responsibility on his shoulders of rescuing his captive friend Samheed and Lani, from the strange island they disappeared to. He need to help free Meghan from her voice stealing necklace of thorns. If those two things were enough, he need to find a way to restore Artimé. No pressure right?

He doesn’t realize that help may lie with the silent orange eyed newcomers who washed up on shore during the last book and were forgotten in the crisis. The older girl, who through a series of basic signs tells Alex that her name is Sky, and her little brother Crow, find ways to help around the desolate land that used to be Artimé.

Alex is able to relax with Sky and doesn’t seem to feel the need to act like a leader, which is essential since Alex relaxing and Sky helping may be to key to solving a puzzle that helps bring Artimé back.

Meanwhile in Quill, Aaron continues to build his army wanting to strike The Unwanteds while they are weak, but a twist reveals that Alex and Aaron may have bigger enemies to worry about than each other.

As I said at the onset one of my favorites of the series, mostly because of Sky. I also love the puzzle to bring back Artimé. I’ve always wondered what the Warbler sign language was based on though, ASL or just basic signs?

Alex kind of gets his foot in his mouth when he doesn’t seem to think Sky will be very helpful since she can’t talk and she ends up being the one pretty much helping solve a good portion of the riddle. I think it’s a mistake Alex doesn’t make again, assuming just because someone can’t speak or speak different they don’t have anything to offer but I thought it was an interesting moment of growth.

Image by PublicDomainPictures from Pixabay