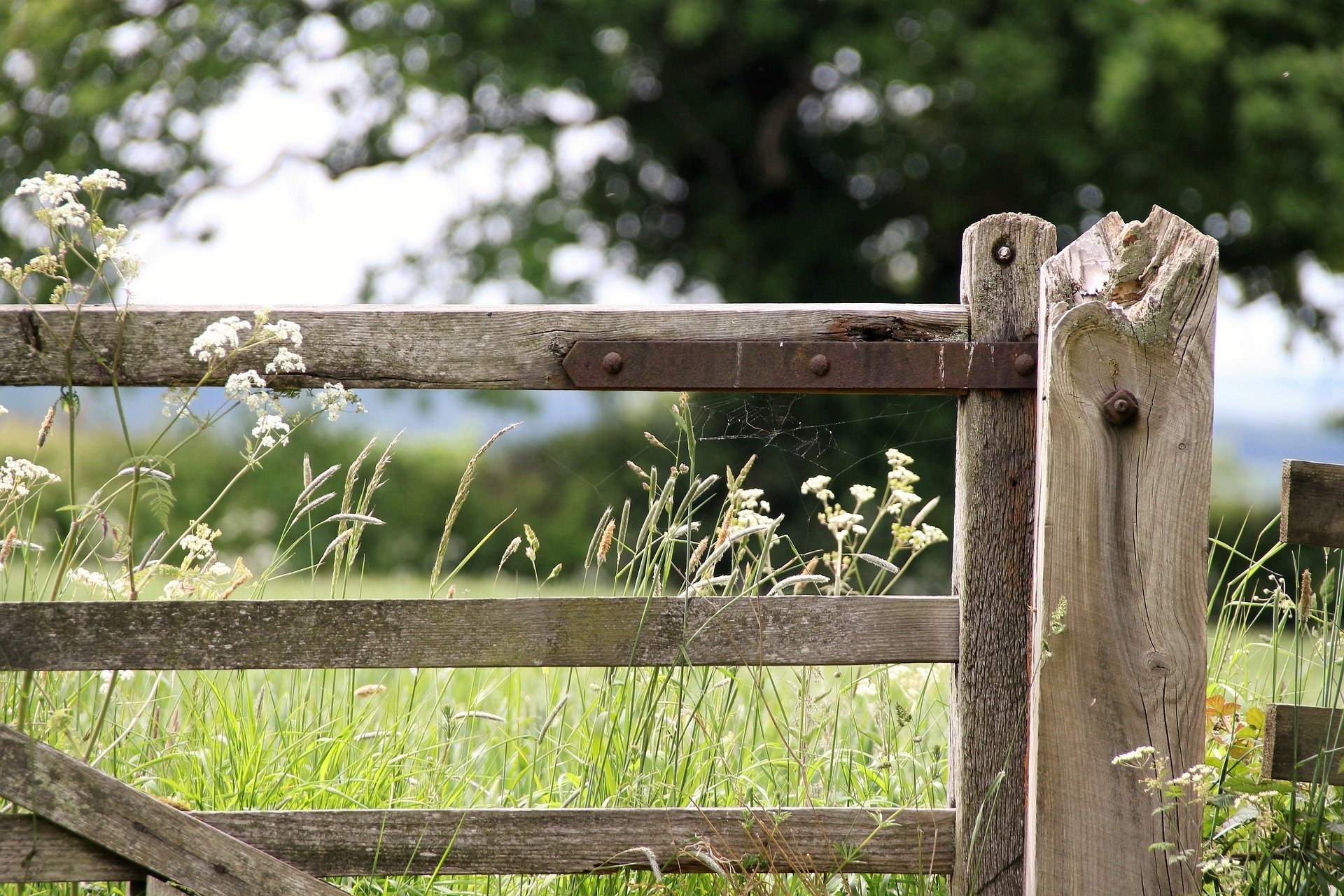 Wow, I don’t know what I did to receive 20 views yesterday but thanks all the same. Didn’t mean to miss a day in Blogtober but I didn’t get ahead on my posts like I like then I wasn’t feeling well. Overall I think I’m doing pretty good though so I’m not going to stress over it. Today I’m bringing you a review of the next book in the Unwanteds Series.

Following the life changing events during the battle at the conclusion of The Unwanteds, the barrier between the non-magical world of Quill and the magical haven of Artimé is now broken down. Head Mage Marcus Today has welcomed anyone from Quill to Artimé whether they Wanteds, Unwanteds, or Necessaries.

In Artimé, Alex and his friends help the newcomers, but they wonder how long the peace will last. Alex is also stunned when Mr. Today comes to him with a special request, one he isn’t sure he’s ready for but the responsiblity may land at his feet whether he likes it or not due to dramatic circumstances.

Back in Quill Aaron Stowe, faces a very different path, after his loss of status due to Justine’s defeat, he’s full of rage towards his brother, but in a society where you can’t feel emotions, rage can come out in the strangest of ways. Not really acknowledging his feelings, Aaron starts a plan to claw his way back to power.

But when the world of Quill and Artimé meet it will change the path of both world forever and bring Alex and Aaron’s sibling rivalry to epic proportions.

This is one of my favorite books in the series because it’s where the action starts to really pick up. Of course it’s where everyone’s hearts start getting torn out, but that’s the mark of a good series. You start feeling for everyone. Also Aaron gets more page time, and there is another adventure going on, one on another island that is really pivotal to the rest of the series that gets started here.

Amazon: The Unwated: Island of Silence

Image by Kevinsphotos from Pixabay