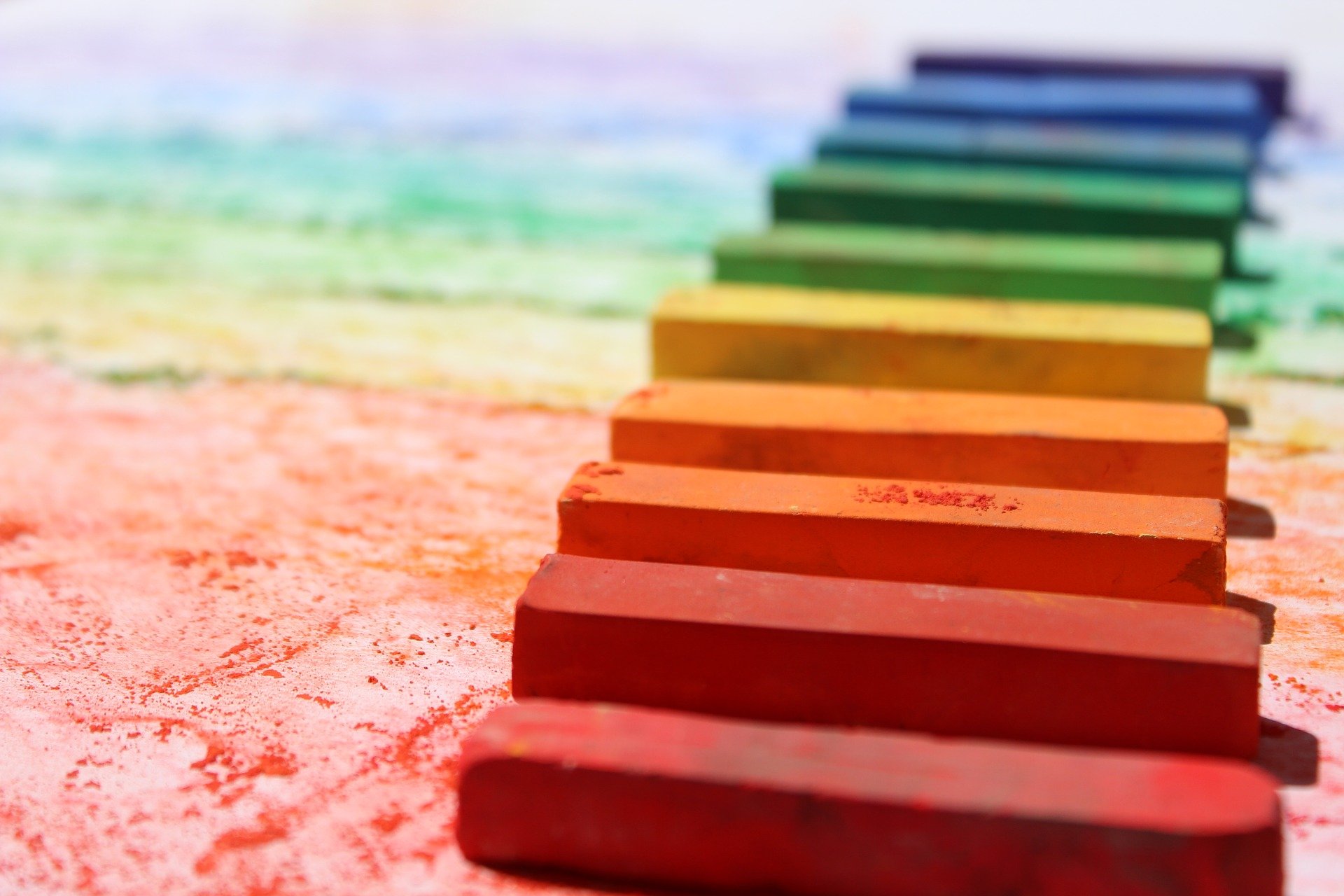 Now I’m a huge fan of long series. The writer has to be talented though to work the story arc in the way that it keeps you guessing between books along with each book being it’s own separate entity. Lisa McMann, who is probably getting sick of me tagging her on Twitter, has no problem with this balance

The thing I like about McMann’s writing is how she is a master of third person point of view, you hear from inside the heads of a great number of characters in the book yet it’s never confusing and always enlightening.

The main one of the main protagonists however is Alex Stowe. He comes from a world called Quill where artistic and creative people called Unwanteds are sent to their deaths every year when they turn thirteen. Meanwhile the strong, stoic and intelligent Wanteds go to a university to further their skills.

Alex tries his hardest to not let his emotions show, he’s known he was Unwanted for several years now, so it’s not surprising, but inside it’s breaking his heart, even if he doesn’t know how to express it. The most painful thing is leaving behind his twin Aaron Stowe, a Wanted.

But things aren’t exactly as they seem in the land of Quill, and when Alex and the other Unwanteds arrive at the destinations where they expect to be eliminated. They are surprised to find a magical world instead of the “death farm” where they were supposed to be killed.

Leading this unusual place is Head Mage Marcus Today, who explains they are now in the land of Artime, a place that thrives on magic and creativity. That they are the ones with the talents, over the weeks after their arrival each of the children including Alex and his friends Meghan Ranger, Lani Haluki and friend sometimes enemy who is having a hard time adjusting Samheed Burkesh, are taught to cultivate their creative skills and use them magically.

Each character seems to be good at something different Alex is good at visual art, while Samheed is good at the theater and Meghan is good at music. They are all learning more everyday and it’s a wonderful transformation right before Alex’s eyes.

But peace can’t last forever, and it’s a rare unique occurrence for twins to be separated between Wanted and Unwanted. Their bond can’t be broken by arbitrary societal breaks, such as the line between Quill and Artime. So when a threat arises for the survival of Artime it will pit brother against brother in an ultimate magical battle.

Having read all the series this isn’t my favorite book, that is only because the later books are so awesome. I do love the characters introduction to the world when they think they are about to die, and Mr. Today has always reminded me of Willy Wonka for several reasons, some of which come up in the next book but the first one being when he’s showing the new Unwanteds around the grounds of Artime it is very remincient of the scenes from the 1971 Willy Wonka and the Chocolate Factory movie where he’s showing all the kids around.

Image by Cinthya Liang from Pixabay