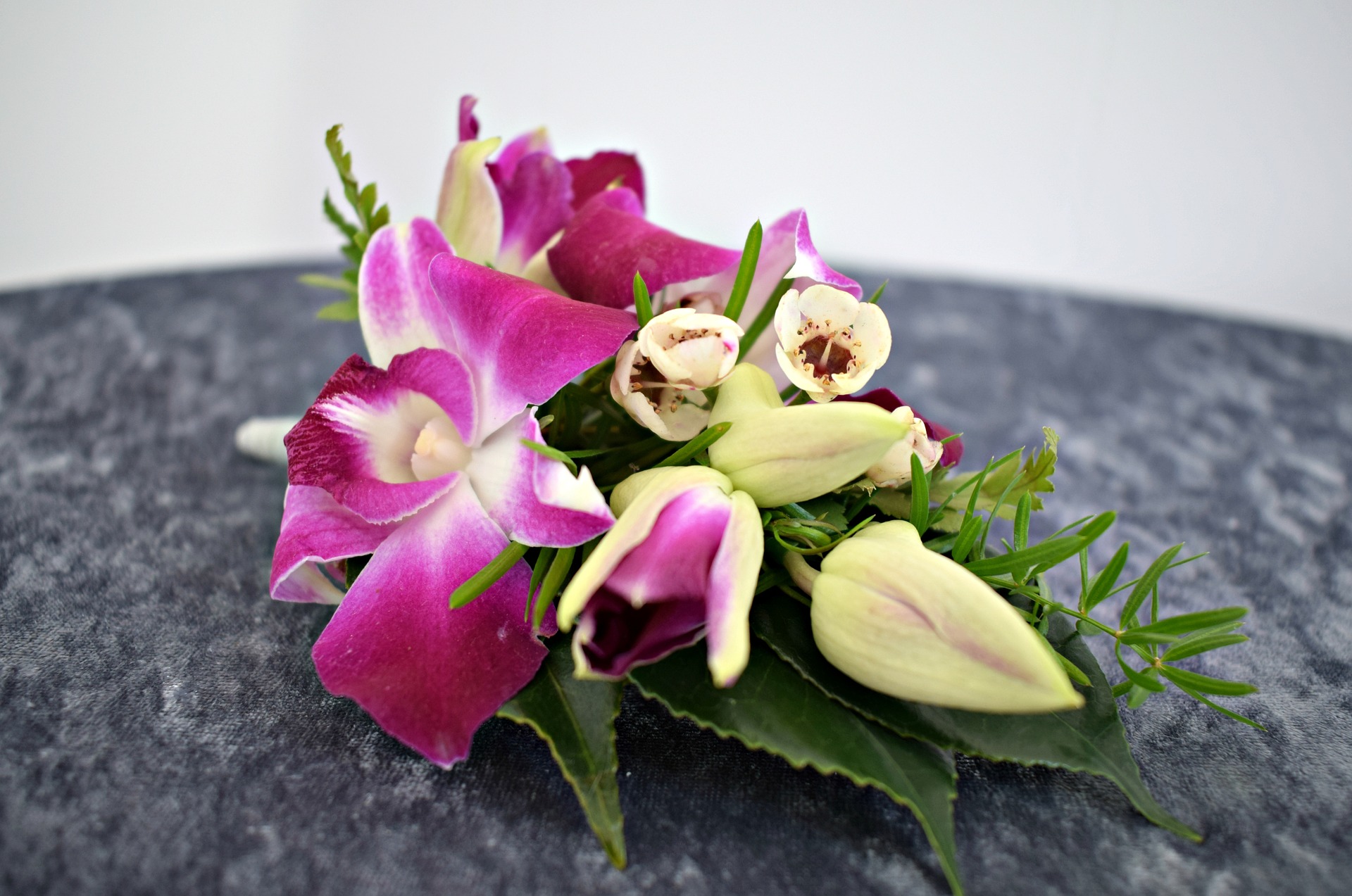 So I’ve enjoyed every graphic novel adaptation of The Babysitters Club that Graphix books has put out. They have kept the heart of the story while making the characters relevant for today’s readers. And don’t think I don’t love the added diversity.

In this latest volume Mary Anne has a crush on a boy at school, Logan. He reminds her of a pop star she likes, he seems to like her too, but she’s too busy being nervous to notice. But after advertising at a PTA meeting the Babysitter’s Club is up to their ears in calls and they have to come through on them all or risk the club’s reputation. So they advertise for more babysitters and Logan is one of the applicants, along with a friend of their Junior Officer Mallory.

The Club agrees to give both of their new candidates trial runs, with one of the club members watching over them while they babysit, the schedule works out so that it’s Logan and Mary Anne babysitting together. Cue Mary Anne’s nerves but as they start to babysit she forgets to be nervous much in part to a very rambunctious kid. The kid loves both Logan and Mary Anne so he ask for them again, and they have a chance to get to know each other better.

Mary Anne begins to feel more confident and even ask Logan to the dance where they have a great time, but there is a suprise lurking around the corner, one Mary Anne might not like? Will she make it through and will things be okay with her friends and with Logan afterwards?

Maybe it’s because I’m partial to Mary Anne, but this is one of my favorite books in the series especially since you can see the growth of her character since the beginning of the series. She’s come a long way since Book 1 and I can’t wait to see where the series takes her and the other girls.

Image by DearlyReloved from Pixabay