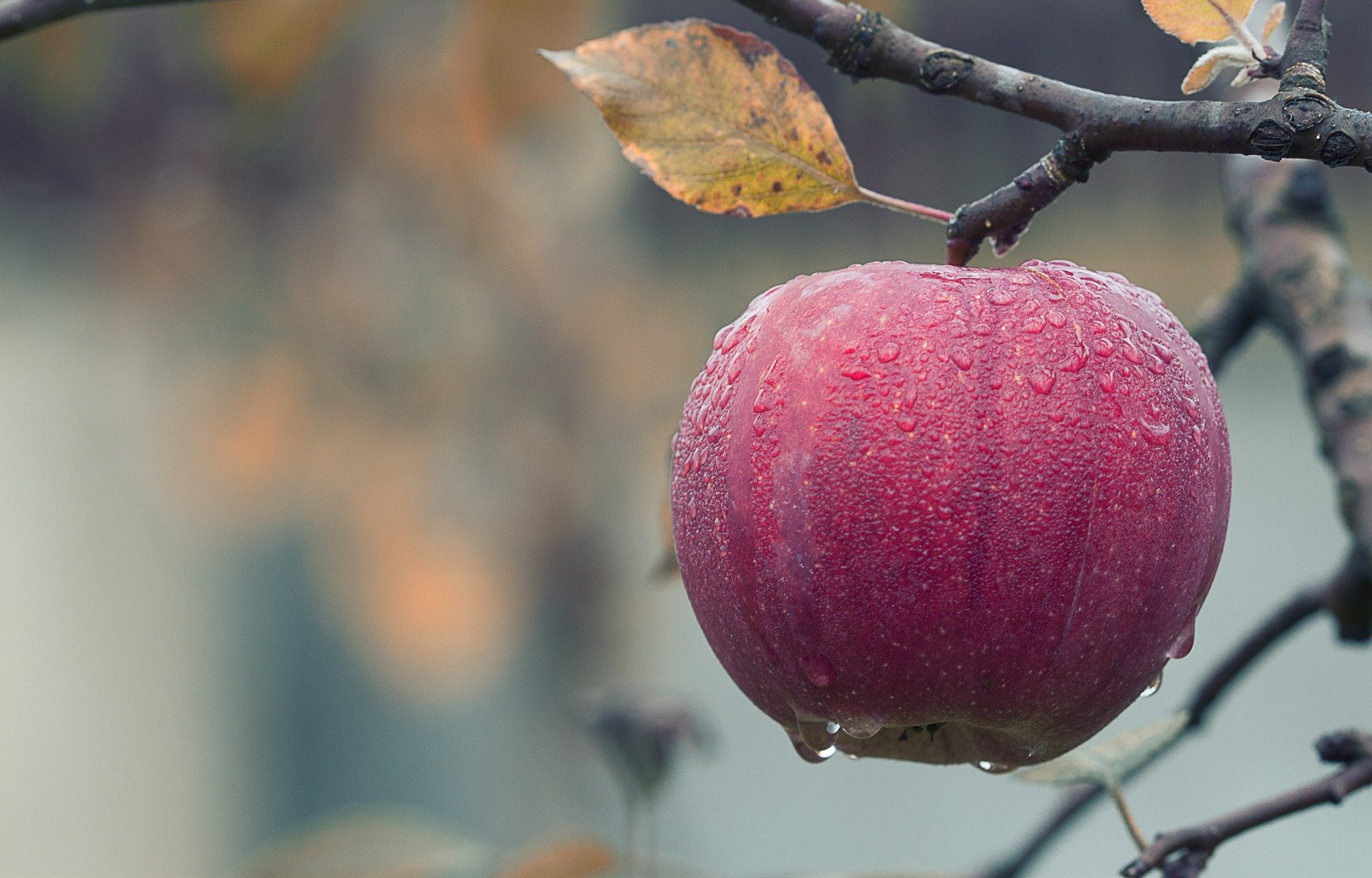 So it’s basically Halloween in my mind. I mean I love Pumpkins, fall and everything October, so I’m so happy the spooky season is here. I’m fairly hard to creep out but I love books that go for mystery not gore, that’s why I tend towards more MG here are some of my favorite picks.

This first book in Schwab’s Cassidy Blake Series all of the books are creepy I just found this book more creepy than the second one, the third and final book of the series comes out in April 2021 and I literally cannot wait that long.

Cassidy is just looking forward to a vacation at the beach. She needs a break from the ghosts that demand her attention both around her city and at school. Her break with her family is blissfully free of ghosts, except for her best friend, Jacob, who happens to be corporally challenged.

See Cassie almost died (did die but she doesn’t like to think about) about a year ago. Since then she’s been able to see ghosts. Another side effect of her almost dying, she and Jacob seem to be tangled up. She’s the only one who can see him, and he can read her mind. It works better than one would expect, they’ve set up a series of rules that govern their friendship. After all, being friends with a ghost needs some ground rules.

Yet another side effect of her almost dying Cassidy has been able to pass through something she calls The Veil, which separates the world of the living from the dead. She goes to the world of the dead to take pictures and find out if ghosts stories are true.

But her connection with The Veil and with Jacob are about to get a lot more complicated. Instead of her vacation to the beach, her parents let her know they going to be traveling to Edinburgh, Scottland to film their new TV show called The Inspecters. Cassidy’s parents are ghost hunters who can’t actually see ghosts but have written books on some of the world’s most haunted places.

Cassidy is apprehensive about going to Scotland, after all, which its rich and often violent history, she knows the city will be full of ghosts like she’s never seen before. But Cassidy doesn’t know how much of a surprise she’s in for when they arrive in Edinburgh and Cassidy meets a girl who like herself can cross through The Veil.

However Cassidy doesn’t just attract the attention of this new girl, now that she’s in Edinburgh, she’s caught the attention of one of the cities’ most powerful ghosts. Cassidy must face this ghost and win because she doesn’t realize until it is too late what the ghost really wants from her: her life.

Truly terrifying and delightful, I’m looking forward to re-reading it again soon. Probably some of the best mystery and scares I’ve seen done in middle grade that I’ve read.

So I really haven’t been scared by a book since Katherine Arden’s work last year, Scritch Scratch was scary, and then extra scary and sad once you found out the twist. Lindsay Currie did a great job with her historical research mixing that with middle school drama, and all the while making a believable yet tough to solve ghost story so props to her.

I love Frozen everything and when COVID is over I want to get a Frozen tattoo, so when I heard this book was coming out I was happy I didn’t expect it to be creepy though however it takes some mysteries left unsolved by the movies and brings them forward in very intriguing and spooky ways.

Elsa has established herself as queen and is about to go on her first royal journey to several neighboring kingdoms. But as Elsa seems to be feeling like the perfect queen Anna feels like Elsa doesn’t need her.

Anna has been trying to find a way to convince Elsa to take her on the royal journey. But every time she tries to ask something comes up, and just when she seems to find the perfect time to ask, a mysterious illness strikes the kingdom, forcing all of Elsa attention to the sick animals and worried villagers.

When Anna finds a mysterious hidden room filled with magic spell books that she and Elsa’s mother collected and translated along with other mysterious old artifacts, Anna thinks she may have found the answer to the illness in a magic spell. A magic spell that is supposed to make your dreams come true.

The spell, however, ends up turning a nightmare into reality and causes more trouble than Anna could have ever imagined.

Filled with myth and all sorts of cool new creatures and people, this book is a great link between Frozen and Frozen 2. I also especially love how much it focuses on emotion and how our emotions can change our perception of reality.

I’d almost say this novel is creepier than the first because of the villains, they both are scary however I find this one more personally terrifying.

Image by Mircea Ploscar from Pixabay