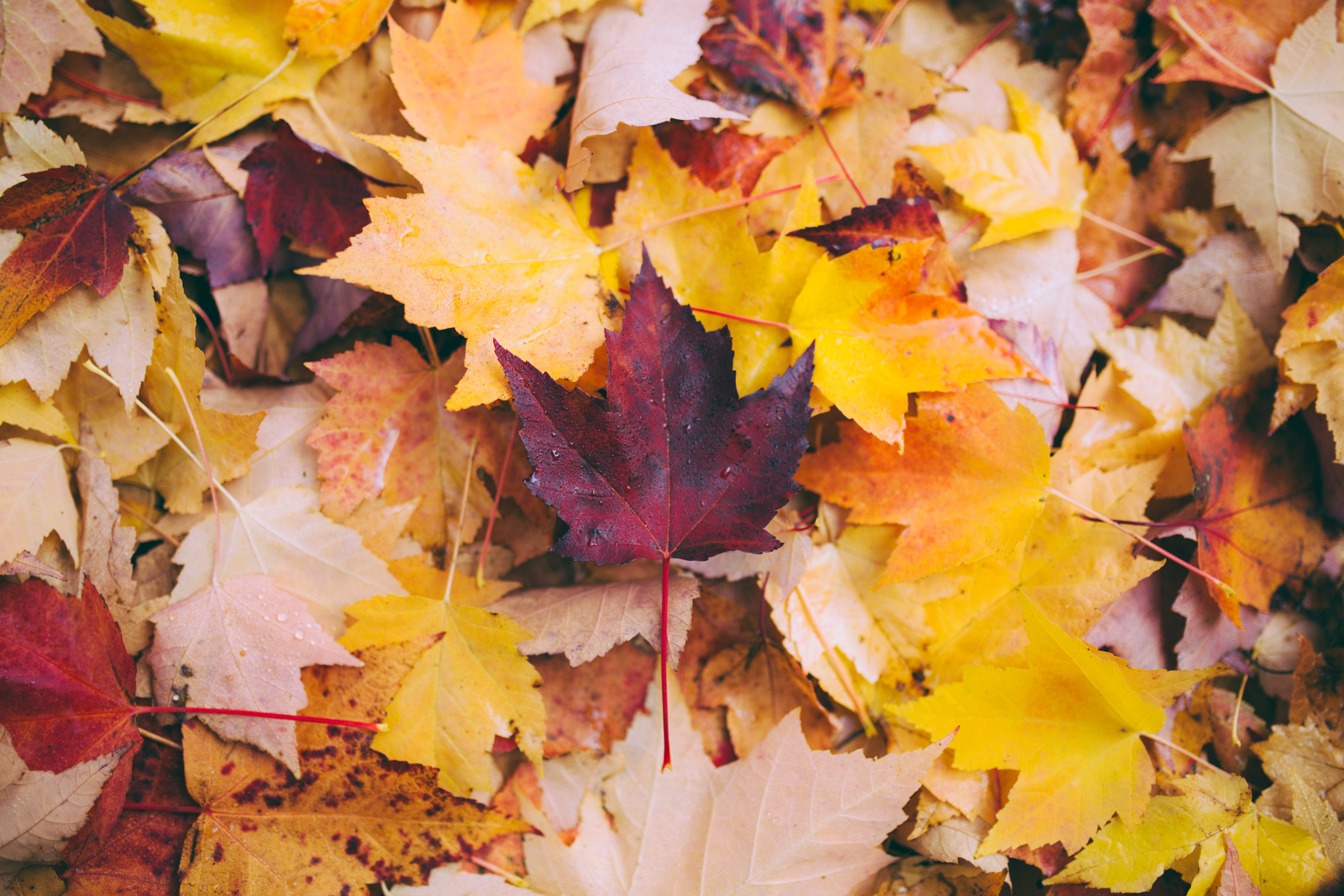 We have some lovely books coming out this month! For this post I’m focusing on picture books and middle grade. But there is a lot to look forward to in YA as well. What new releases are you looking forward to?

The Most Beautiful Thing

This moving picture book draws from Kao Kalia Yang’s childhood experiences as a Hmong refugee. The book focuses on her grandmother as they travel from the jungles of Laos to the early years in the United States. Her family is close and loving but they often have to do without.

When Kalia wants braces to improve her smiles her grandmother who only has one helps show her true beauty is found is found in those we love most.

The story is brought to life with stunning illustrations from Vietnamese illustrator Khoa Le.

The Most Beautiful Thing Comes out October 6th.

Cleo Porter and the Body Electric

Cleo Porter and the Body Electric is especially timely considering the COVID-19 pandemic. In the book, humanity was almost wiped out by a pandemic. The solution, everyone lives in sealed units with no windows or doors, their food is dropped off by drones. They never get visitors. But they are safe. Safe from everything.

The trade off? They’re alone. So when they get a package clearly meant for someone else, a package that contains a substance critical for the strangers survival.

Cleo has a dilemma on her hands. As a surgeon in training she knows the clock is ticking on this woman’s survival. But people don’t leave their unit. Not ever

Cleo Porter and the Body Electric is out on October 6th.

We can’t forget about the wonderful Katie Zhao even though I still need to read the first book I have to put this on my recommendations.

Faryn Liu thought she was the mystical Heaven Breaker, a warrior able to command dragons, defeat demons and wield the all powerful spear Fenghuang. But it turns out she was tricked by a conniving goddess, and now her beloved brother Alex has betrayed her and stolen the title of Heaven Breaker.

Alex never truly forgave the people who treated him and Faryn like outcasts and now he wants to wipe out demons, and most of humanity along with them.

But Faryn is determined to prevent a war so she and her half-dragon friend Ren join the New Order, a group of warriors based out of Manhattan’s Chinatown. She learn from them that there is one weapon that can beat the Fenghuang-the Ruyi Jingu Bang.

The only problem? It’s in the hands of the infamous trickster the Monkey King. Faryn sets off on a daring quest hoping to gain an alliance with the Monkey King. This quest will also take her to new places like Diyu also known as the underworld. Where she’ll run into new dangers.

Can she complete her mission and save the brother she love no matter the cost?

The Fallen Hero will come out October 13th.

The wonderful Saadia Faruqi of the Meet Yasmin beginning reader books writing a middle grade novel? Of course I’m there for that.

Set against the backdrop of Karachi, Pakistan, deals with two girl Mimi, who wishes she wasn’t in Karachi at all with grandparents she’s never met. Instead she wants to find to her long absent father and plans to write to him in her new journal.

Meanwhile, the cook’s daughter Sakina still hasn’t told her parents she’ll be accepted to school only if she can improve her English test score. But how could her family afford to lose the money she earns working with her Abba in a rich family’s kitchen.

Though the girls seem totally incompatable at first they realize as the summer goes on that they have lots in common, and that they can help each other get what they want most.

Come back and check out my YA pick for October next week!

Photo by Greg Shield on Unsplash