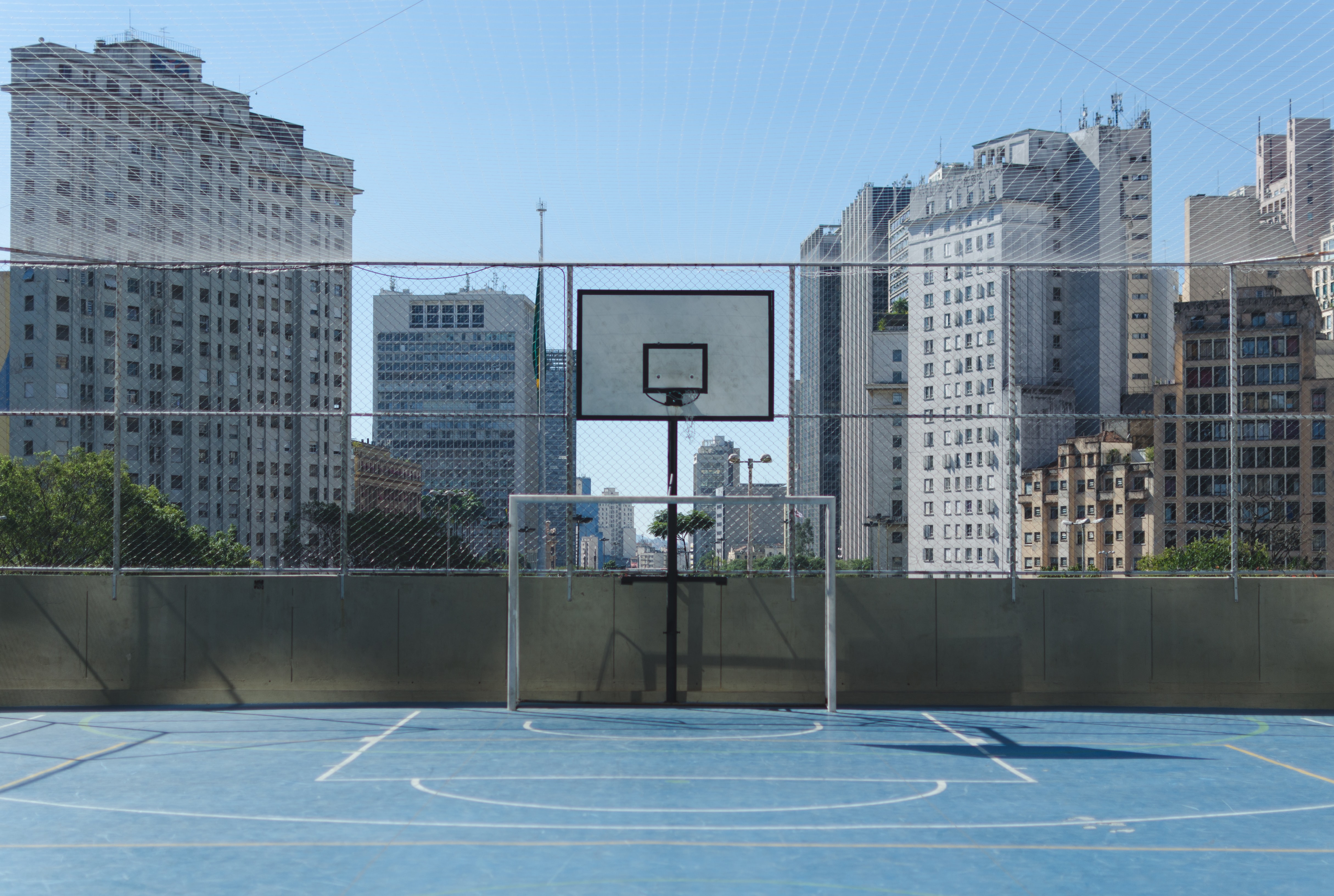 A modern middle grade retelling of Great Expectations, which probably would have meant a lot more to me if I’d read the original source material. Still I thought it was very cute.

Korean American Pippa Park feels like everyone from her sister to the other kids at her school have a plan to what her life should look like. So when she gets a chance to go to the mysterious Lakeview Private School, via a basketball scholarship where practically no one knows who she is, she can’t help but reinvent herself following a teen magazine’s “Rules of Cool”.

But reinventing herself isn’t as easy as she thought, juggling old and new friends, as well as an unrequited crush turns out to be a ton of pressure. Then there is keeping her real life of working at a laundromat and her family a secret from her new rich elite classmates.

Just when she thinks she can’t handle it all, she begins to recive messages threatening to reveal her carefully crafted persona to her new school. .

And as the threat of being revealed comes even closer, she learns the real reason she was admitted to the elite prep school, and wonders if she should even try to keep her two lives separate and what will happen if she doesn’t.

While it explores cyberbulling well I think it also explores the issue of trying to find out who you want to be, in spite or perhaps because of your family or friend group. This is an issue the middle grade set deals with a lot and I’m pretty sure it’s an issue in the source material so that makes sense. I especially like the way the Korean culture was integrated, the way Pippa felt pushed, her celebrations, and just the little things that were mentioned along the way.

I also liked Pippa’s friend group and basketball team I won’t spoil the ending but I liked the mix of personalities that were shown.

Photo by Lucas Marcomini on Unsplash