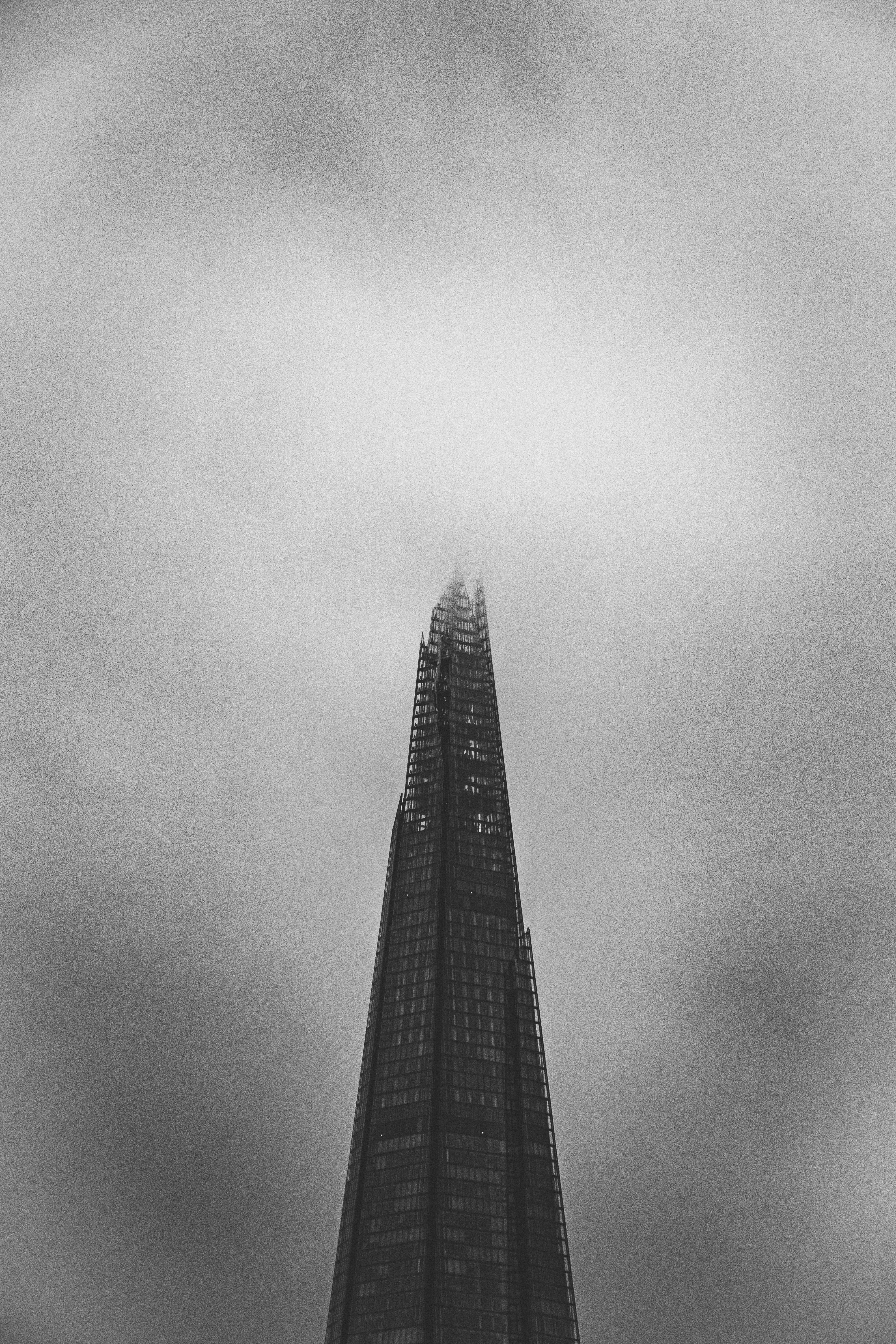 Though this book has it’s moments that I like I wouldn’t call it one of my favorites in the series, maybe because it spends a lot of time focusing on characters I’m not super duper fond of. I like some of Sophie’s growth in it and some of the side characters.

Sophie and her friends are out of their depth, the Neverseen have injured her and Fitz and they got them good. They used something called shadowflux which even their trusty psychician Elwin had no idea about. Thankfully their Shade friend Tam was able to rescue them by pulling this poison like substance from their bodies.

What clear is they’ve got a long recovery ahead of them as the shadowflux did some damage to their bone, muscles and bodies, even to their minds. Fitz is sedated for until they can figure out how this shadowflux is messing with his heart. Sophie meanwhile has a monster haunting her dreams that may have something to do with the Neverseen’s attack.

So they can be taken care of they are staying at Foxfire Elwin, but Sophie can’t help thinking they were taken out for a reason, Keefe tries to keep her cheerful, and Sophie has to make an unusual new agreement with Sandor in order to get her bodyguard to stay.

But even after the Foxfire slumber party is over things don’t exactly feel right either both Fitz and Sophie still have echos ( shadows of the attack) which bother their mind (in Sophie’s case) and their emotions (in Fitz’s case.)

Not only that Fitz is having to play nice with his formerly murderous older brother, Alvar. Fitz and Sophie try everything they can to get Alvar to regain his memories but it seems like he truly is a blank slate is that even possible?

Finally Silveny, Sophie’s pregnant alicorn friend may be in danger and Sophie may have to enter a risky alliance to stop her from losing the baby for good?

Most risky of all to stop her friends from falling into the Neverseen’s big plans she may have to trust an old enemy to down a new one.

I love the pacing of the book. I love the emotional beats of the time the characters spend in the healing center. I also really enjoy Sophie’s new army of body guards and how this book leads up to the next book, however compared to the next book it isn’t my favorite. I think perhaps it’s because of one of the characters that the book is so focused on. I love the reappearance of an old enemy just because he’s cool.