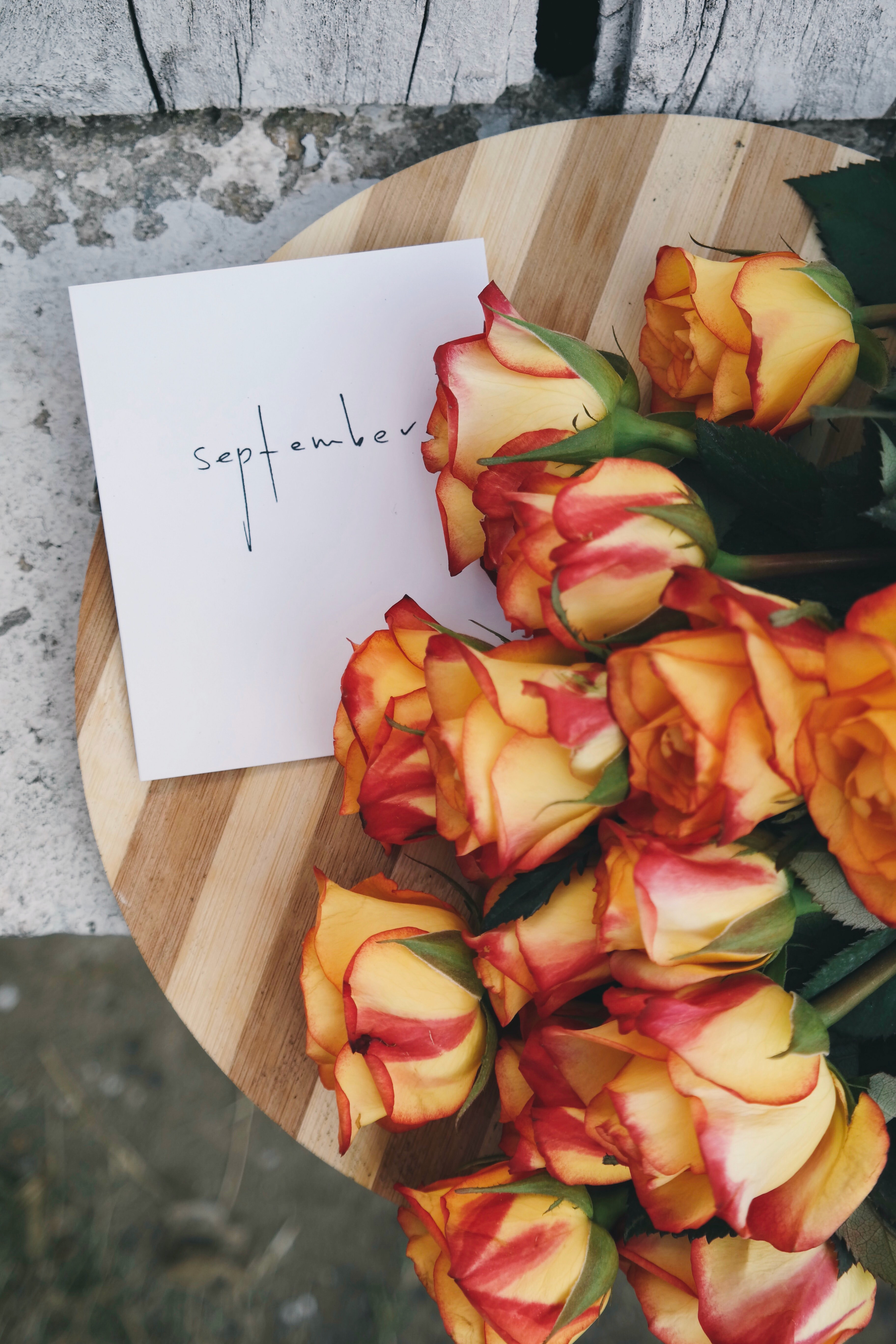 Fable is the daughter of the most powerful trader in the Narrows, and the sea is the only home she’s ever know. But after her mother dies her father leaves on a legendardy island filled with thieves and little food.

Using the skills her mother taught her she learns to keep to herself and survive. Four years later she has one goal getting of the island and finding her father and demanding her rightful place beside him and his crew.

Fable must take a risk though and trust a trader named West to get her off the island and across the Narrows to her father. But her father’s enemies have grown since Fable last saw him and when she find out that West isn’t what he seems, the two are going to have to work together to stay alive to survive more than just the dangerous storms that run through the Narrows.

Even If We Break

Maybe I’m just a fan of her work after Before I Let Go and because we are headed into the spooky season but I’m really looking forward to Even if We Break.

The book is set around thriller set around a group of friend and a game and deadly weekend that tears them apart.

Are you ready to play?

Amazon: Even if We Break

I know people are going to make comparisons to Dumplin for this but I think it’s going to have it own different charm. This is another book that I’ve been waiting to come out since I heard about it on Twitter as well. It’s also a collaboration between two previously successful YA authors.

Two girls are looking to break the mold for the Miss Meteor beauty pageant, after all no one who looks like Lita Perez or Chicky Quintanilla has won in it’s entire history.

But that’s not the only reason Lita wants to enter the contest and her ex-best friend Chicky want to help her. The road to becoming Miss Meteor isn’t about being perfect it’s about being genuine and sharing who you are with the world-and being comfortable with parts of yourself no one else understands.

But to pull off this unlikely underdog story, Lita and Chicky are going to have to forget the past and prove that girls like them are more than enough, they are everything.

Are you planning on reading any new releases for September?