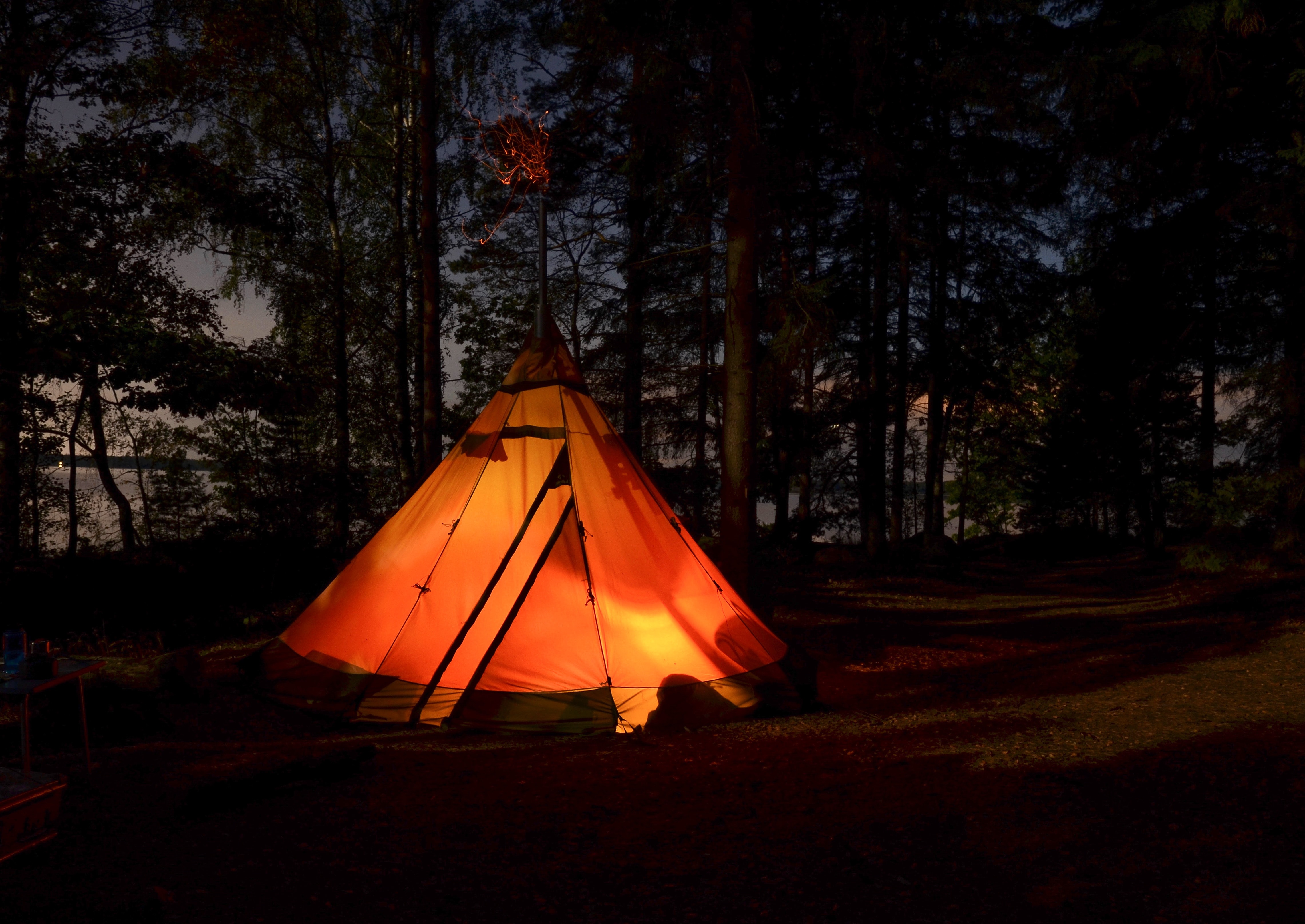 This book is super cute, I also like that the plot keeps you guessing as to how things are going to turn out. But really anyway you slice it it’s just a cute middle grade great for summer.

To Night Owl From Dogfish

Avery Bloom is bookish and afraid of many things, her biggest fear being deep water. She lives in New York City Bett Devlin is fearless outgoing and and loves animals and the ocean. They shouldn’t have anything in common, but they do. They are both twelve years old and being raised by single gay dads.

When their dads fall in love with each other they are in for an adventure. Their dad are seriously interested in each other and want to two girls to bond and find some common ground and become friends and possibly one day even sisters.

Avery and Bett are not on board for this idea but are forced to attend the same summer camp, they try not to talk in person but still communicate through email. Things soon don’t go as planned for Avery and Bett, or their fathers. They find themselves on a summer adventure that neither could have predicted.

Now Avery and Bett, who have given each other the nicknames Night Owl and Dogfish, can’t imagine life without each other, only trouble is now their dads are out of love.\

Will they be able to find a road, bumpy as it is to a happy ending, and end up finding a way to be a family. Or will their connection be stuck with email forever.

Avery and Bett’s bond is really the heart of the book. They are both great characters and I love how their difference bring them together. I also love how their relationship forms natrally, they go from hating each other to being best friends but not in a way that feels forced.

I also love the cast of supporting characters. Finally I also love the main theme that you may find love where you least expect it and a family may not be what you expect. I love seeing more single parents who are gay. As I belive Avery says somewhere in the book, not everything comes in a pair this isn’t Noah’s Ark. But it’s just a nice change of pace to see a different kind of family you don’t see much especially in middle grade literature.

I love the bit of a twist ending at the end and the final family the girls end up with. It’s just a very sweet book and I’d totally read it again.

Amazon: From Night Owl to Dogfish

Photo by Chris Schog on Unsplash