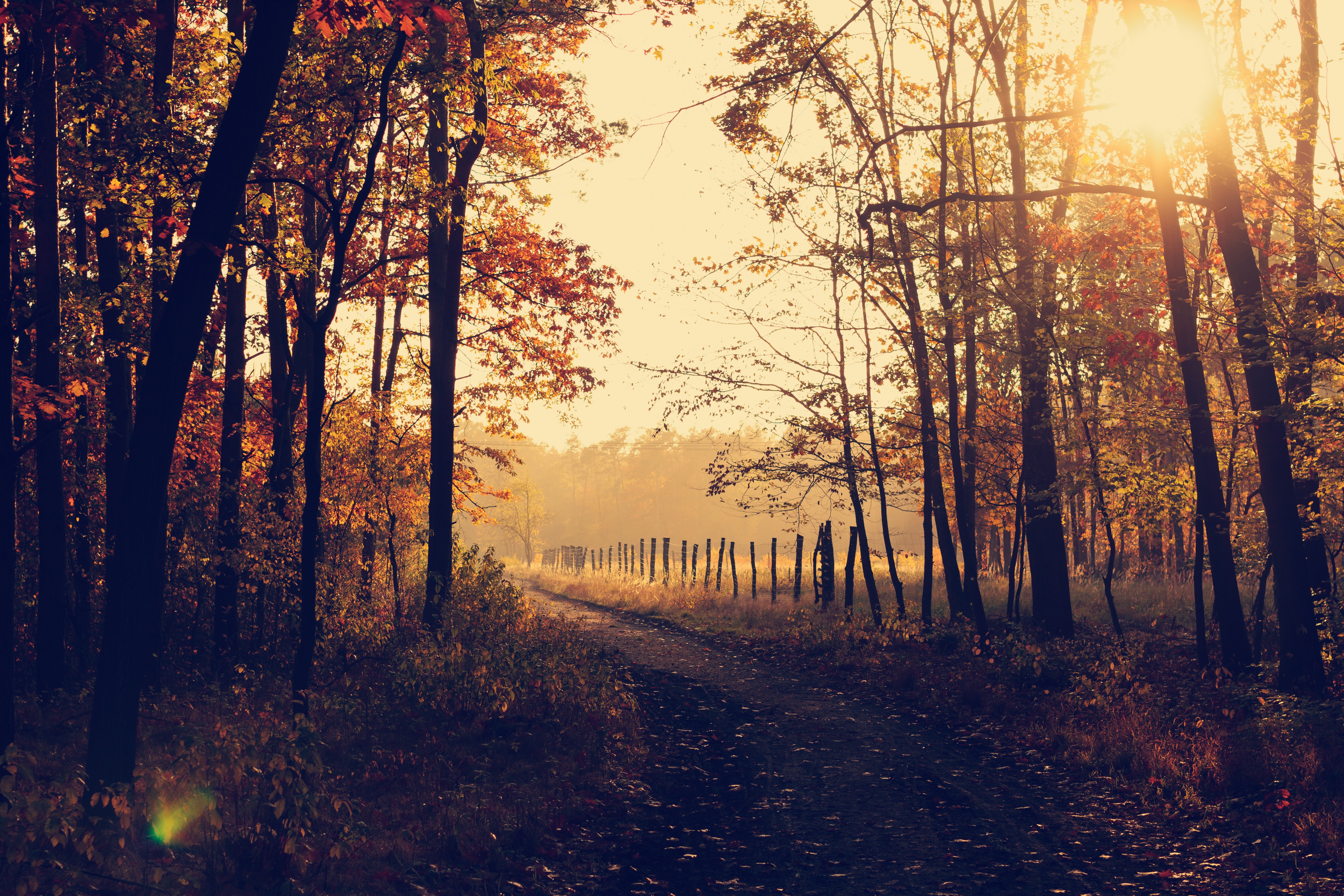 Not much has happened this week. My friend in the hospital hit a good medical milestone so I’m super happy about that. I’ve gotten a fair number of post ready for the coming weeks on the blog so that’s also good news. I’m going to play DragonAge later in day and have spent most of the week leveling up my character, she’s a Dalish elf mage.

A Home for Goddesses and Dogs

Still mostly focusing on the three books above. Though I’ve had a few different ones I’ve read parts of, these are the ones I’m most focused on.

So since I’m not at my house I’m not baking as much as I was earlier in the summer, I am however playing video games, mostly DragonAge: Inquisition at this point. Though I’m hope to spend part of my time of Horizon Zero Dawn soon.

I’m really enjoying DragonAge, I’m in no way coordinated so having I have it set on easy but it still provides a nice challenge for me. I may do a book tag based on it at some point once I get further into the game. I also know the game came out in 2014 so I’m super late to that party.

Anyway my week has been pretty good, getting ready for fall and hoping for cooler temperatures, how about you?