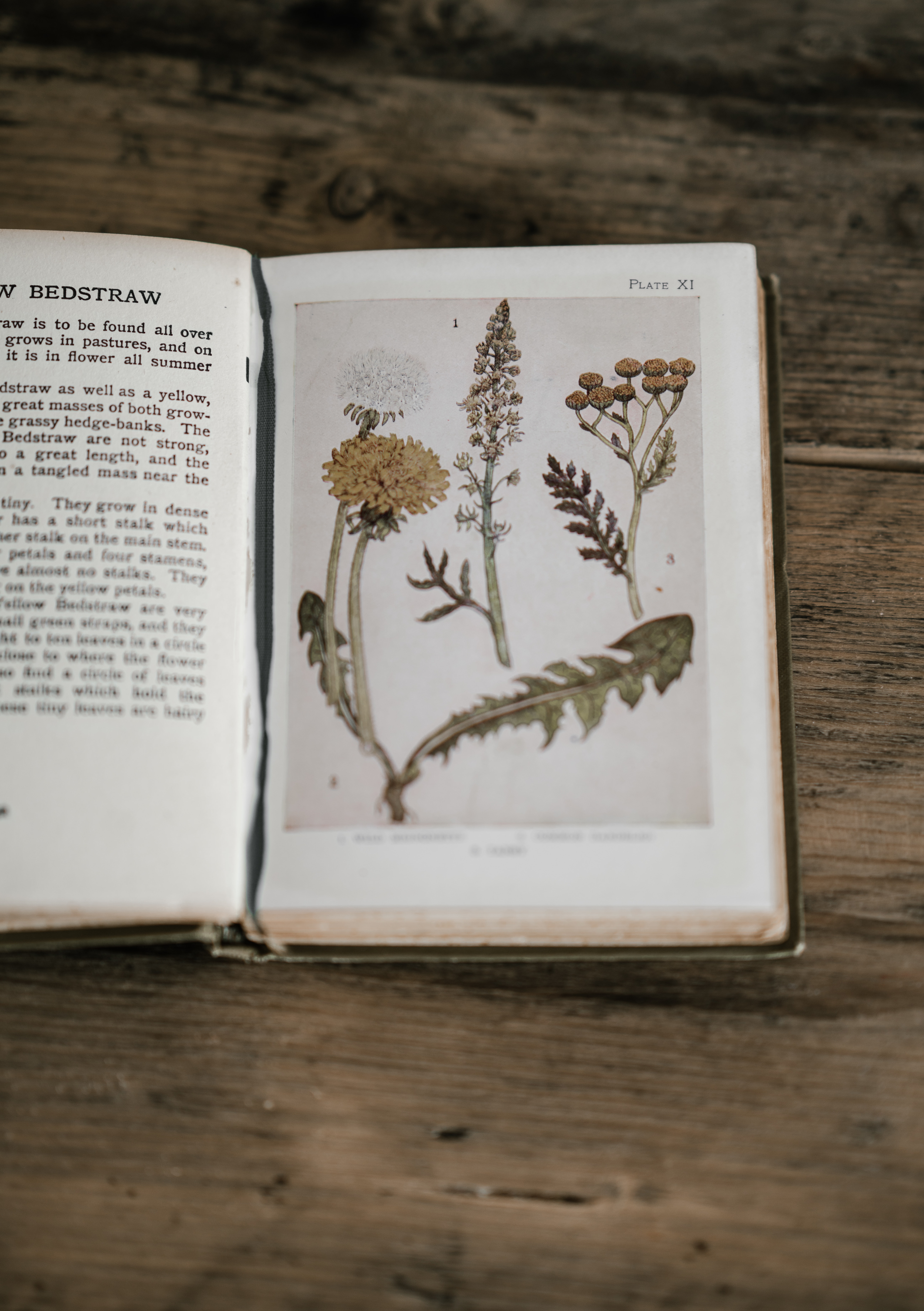 I finished this book earlier in the summer but never got around to reviewing it. It’s a dystopia but it does interesting things with the genre. It makes changes to the world that seem like they could realistically happen from where we are in the world now. Which I think is Charbonneau’s point, either way it’s an intersting take on dystopia which I’ll go into more below.

Meri Beckley lives in a world without lies, the Chicago she lives in has beautiful city pride project, no crime and and is in an era of hope in prosperity, over which the governor benevolently residisides. What is there to question after all?

But when Meri’s mother a public works artist is suddenly killed. Meri suddenly has question. Question no one else want to ask or even think about, and as she tries to get more into her mother’s state of mind in the last few weeks of her life. Meri quickly finds herself drawn into a shadowy organization that knows a secret history about the world, and her mother.

Meri is faced with the choice between accepting the world she’s always known or embracing this new order that the government doesn’t want anyone to see. A world where ones have power and she might be able to help change the world.

Because she’s not the only one with with question, one of teens in the shadow group had links to her mother and he disappeared right after she was killed.

As Meri learns about her mother world will she be able to help get their message out, or will the government stamp them out before they have a chance.

I like Meri as a character but the book wouldn’t be half as intresting without the side characters who support her.

I really like her best friend from school who finds out the truth and suddenly wants to help despite the risk.

I also love the different characters within the shadow organization have book based names.

Finally I love the conculsion of the book, there is a twist and I think it really make sense for the characters and the plot.

Photo by Annie Spratt on Unsplash