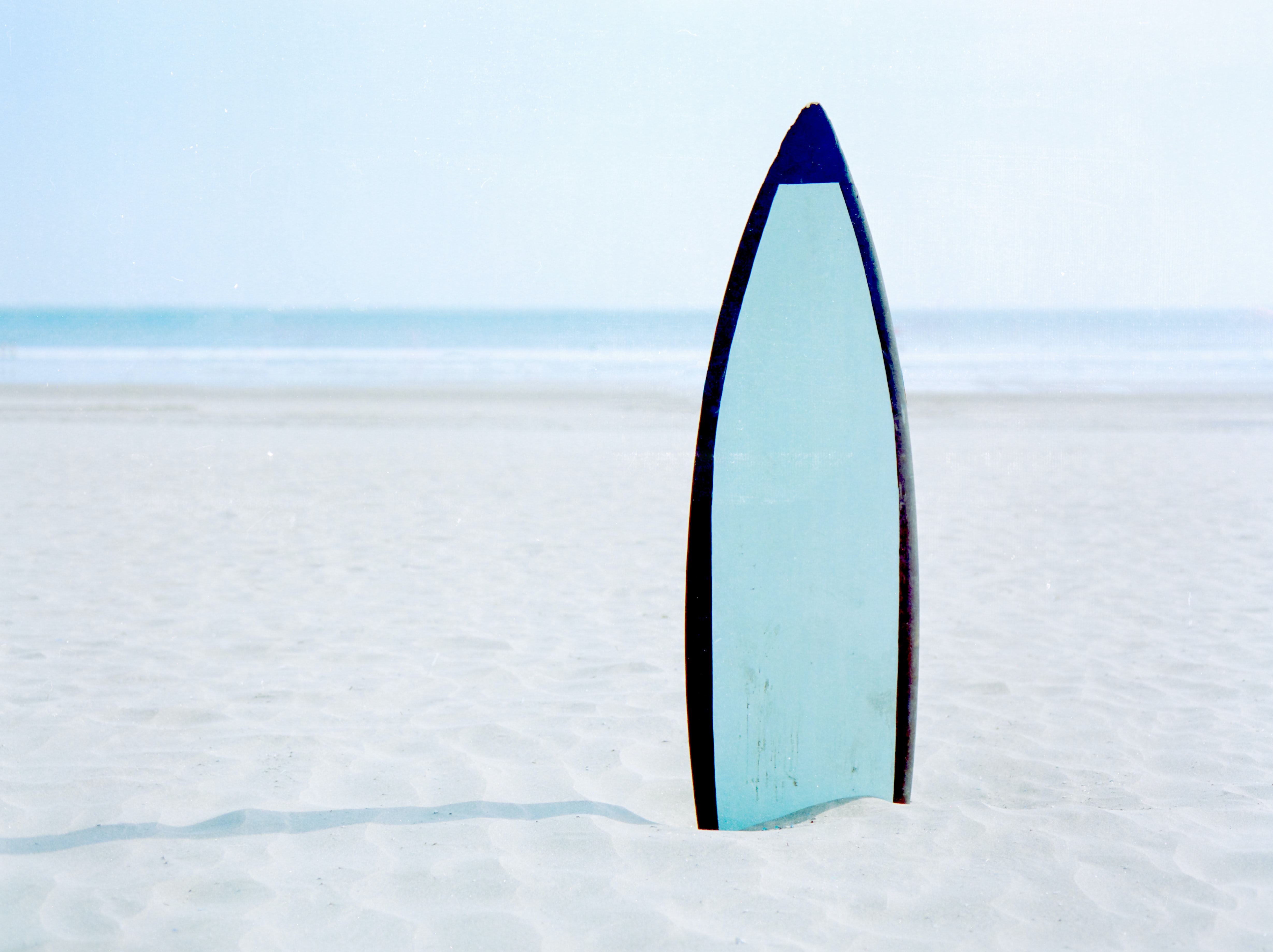 So I think we’ve established that my jam is pretty much cute middle grade. Now I’ll find something different every now and and again that I like but I always come back to cute middle grade. I’m going to review the book that I finished in a day. The perfect cute summer book, Summer and July.

Twelve year old Julliet isn’t looking forward to this summer. She and her mom are staying in the seaside neighborhood of Ocean Park, California. for a month. Her mother will work in the local ER, and Julliet will be on her own, nothing new there.

But she can be alone at home she doesn’t see why they have to go to the beach to for her to be by herself. After all her dad is off to Europe with his new girlfriend and her old best friend Fern, well her mom won’t let her talk to her anymore after Fern took the blame for Juillet goth girl clothes and “not real fears like sharks and rip currents and the number three.

Her mom wants her to expand her horizons during the summer by making friends and exploring the town. Juillet would much rather sit inside but then she meets Summer, a local surfer girl who knows all the cool things to do around town.

With Summer’s help Juillet begins to face some of the things that were weighing her down and come out of her shell. But sometimes the brightest sunniest people have the most painful secrets and when Summer reveals hers it’s Juillet’s turn to be the strong and supportive friend.

First off I want to say I read the book before really looking at the author’s name, because I’d heard good things about the book in people’s advance reviews. I was shocked that this was not written by woman. I haven’t read Mosier’s other books but he has a deft hand at writing young women.

I also love that the book was coded as queer from the very beginning, Summer uses a surfer term to call Juillet cute, but Juillet does find out until the end of the book what it means. I also like that their relationship adds to their experiences but it doesn’t define them. It’s just something that happens organically with the plot.

Photo by roman raizen on Unsplash