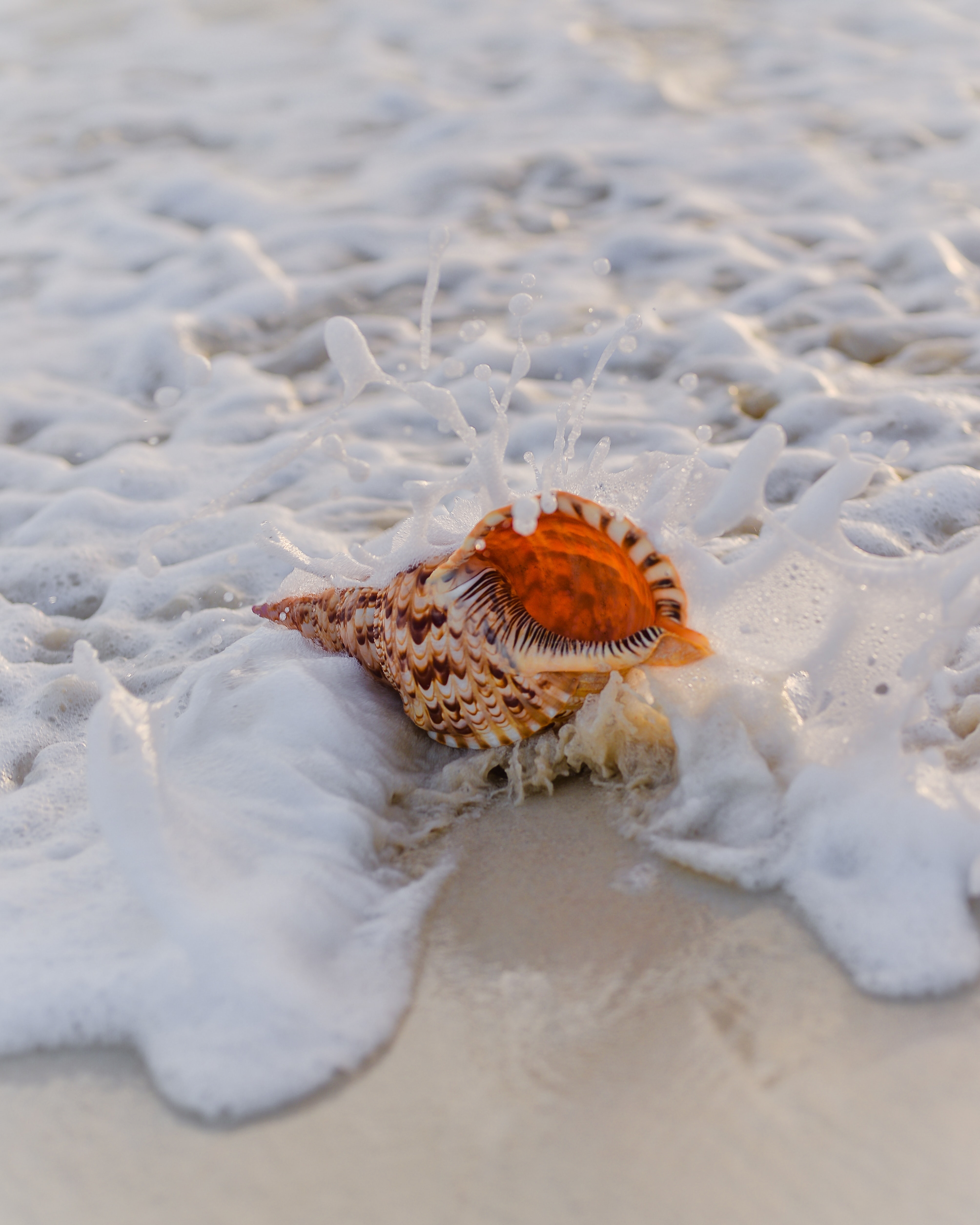 Some of these are directly inspired some of them just remind me of the basic story, such as To Kill a Kingdom, which is sort of a reverse Little Mermaid situation.

A cross between Wicked meets the “The Little Mermaid” this is the captivating origin story of one of literatures most iconic villianiness.

After losing her best friend Anna, Evie has been an outcast in her small fishing village. She’s had to hide her talent all the while mourning her loss and deeply feeling her guilt.

But when she meets a girl who looks almost identical to her lost friend and the two girls catch the eyes of two charming princes Evie feels like her life is finally turning around, and that she might have a chance at a happily ever after.

But magic isn’t always fair and her new friend can’t stay with her, or on land, without Evie’s help. When Evie uses the power of her magic to save her friends humanity and her princes heart. She discovers too late that some bargains aren’t worth the price.

Got to love a good villian orgin story

Poor Unfortunate Soul: A Tale of the Sea Witch

The third novel in Serena Valentino’s (Fairest of All, Beast Within) “VILLAINS” trilogy, featuring the story of the Little Mermaid from the perspective of the sea witch Ursula.

Celia doesn’t know who Lo is or more accurately who Lo was, once a human now almost completely a mermaid, a term too pretty for the soulless monster she’s becoming.

Lo is having a problem figuring out who she is or who was. Now almost entirely a mermaid she clings to the shards of her former self, even though she’s just as tempted to not fight being a mermaid even though it mean a dark sort of immortality.

When a boy named Jude falls off a pier into the ocean Celia and Lo work together to rescue him. Celia and Lo form a friendship with Jude but they soon find themselves competing for Jude’s affecting.

Lo realizes she needs something more if she’s to regain her humanity. She needs Jude to fall in love with her so she can steal his soul.

When a handsome boy named Jude falls off a pier and into the ocean, Celia and Lo work together to rescue him from the waves. The two form a friendship, but soon they find themselves competing for Jude’s affection. Lo wants more than that, though. According to the ocean girls, there’s only one way for Lo to earn back her humanity. She must persuade a mortal to love her . . . and steal his soul.

If you include mermaids you have to include sirens. Plus Lo needs a mortal to fall in love with her like Ariel does.

To Kill a Kingdom

Kind of a reverse Little Mermaid, Princess Lira is leathal siren royalty who hunts the hearts of princes. She’s revered across the sea. But when she’s forced to kill one of her own, her mother the Sea Queen, turns her into the thing she hates most, a human.

Now with her song taken away from her she must deliver deadly siren hunting Prince Elian’s heart to the sea queen by the winter solstice or remain a human forever.

The story just reminds me of a reverse little mermaid.

Amazon: To Kill A Kingdom

Rio has always dreamed of leaving her artifical city of Atlantia behind, but when her twin sister makes a choice that strands her below, her future of seeing the world above is ripped away from her. Now with the last person who knew about her siren nature gone Rio embarks upon a dangerous path, after all she has nothing left to lose.

Guided by an unlikely mentor Rio formulates a plan that ends up with her asking questions about her mother’s death, her destiny, and the systems that divide the land and sea. But if she and her city are to survive she must find and speak the long hidden truths.

Again any story with mermaids ends up reminds me of sirens.

I chose this Pokémon because seals were often confused for mermaids.

I picked this Pokémon because one of its signature moves is dancing and Ariel wanted to be a human and dance.

This little Pokémon reminded me of Flounder.

Tune in soon for our next Princess Reads

Photo by Javardh on Unsplash