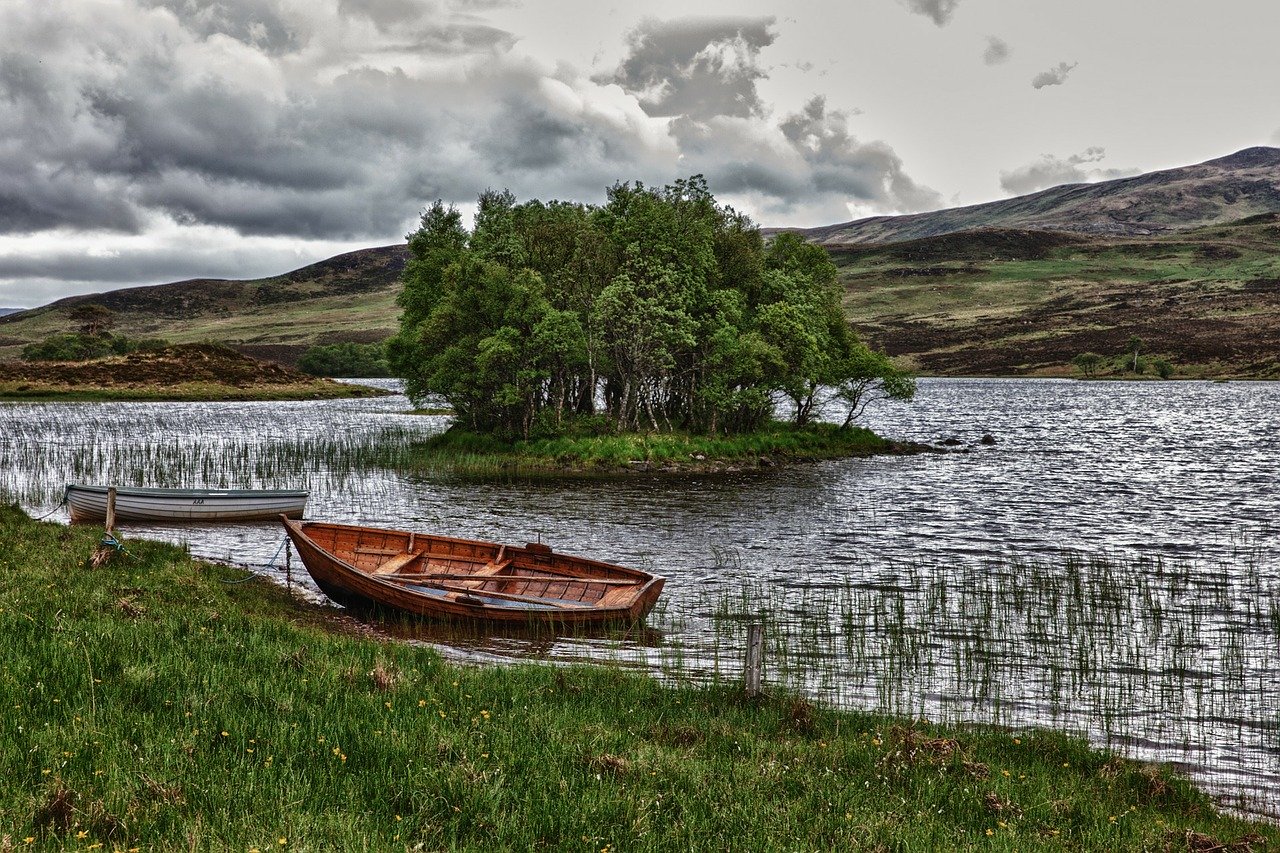 So who fell behind on reviews ::raises hand::. Like I said the blog has fallen down on the priority list this month, but now that my family member is in the hospital and doing pretty well, I have a little more time to get back to blogging.

I read this book back in June, it’s the sequel to The Darkdeep, another book I read earlier in the year. I don’t think it suffers from second book syndrome but I’ll tell you more with my review.

Nico, Opal, Tyler, Emma and Logan, thought everything was over after they survived their worst fears come to life and saved their tiny Pacific Northwestern town, Timbers from a monstrous invasion of magical figments.

Now they are just trying to keep their heads down, avoid any investigation into what happen during what the locals are calling “Beast Night” and enjoy Halloween. If they have time they are trying to fit in exploring the secrets of their mysterious housebout clubhouse and figuring out their new torchbearer responsibilities.

They need to know as much as possible since they are keepers of the Darkdeep, an ancient whirlpool hidden in Still Cove, that can make both dreams and nightmares into reality.

But just when they think they are done, the Darkdeep has a whole new world of weird to throw at them. Figment start appearing out of nowhere and the environment around Timbers seems to shift in response to the Darkdeep.

As things spiral out of the control, the friends realize they have no idea what they are doing or how to restrain the Darkdeep. They try and find out more about the history of the pool and the torchbearers.

On top of that Opal thinks one of the artifacts on the houseboat, the Thing in a Jar is speaking to her and helping her along. Finally if things weren’t bad enough a trashy Youtube series rolls into town intent on finding the Beast.

Now the friends must protect their secrets and stop whatever is going on with the Darkdeep, all the while avoiding those trying to profit off their mysteries.

Will they be able to protect their town and find the answer to these mysteries or is this too big a problem for the new torchbearers.

This book goes deeper into the mythology of the world set up in book one. But it is aware of its audience and does it in a way that isn’t boring every reveal is still a mystery that leads you wanting to know more, you don’t get any true answers until the end and you don’t see the twist coming until right until it hits you. Then there is a reverse twist you also maybe expect but is a still a nice moment. Either way the book is well plotted, the scares are at least creepy and would probably be scary to someone in the intended audience.

Image by Frank Winkler from Pixabay