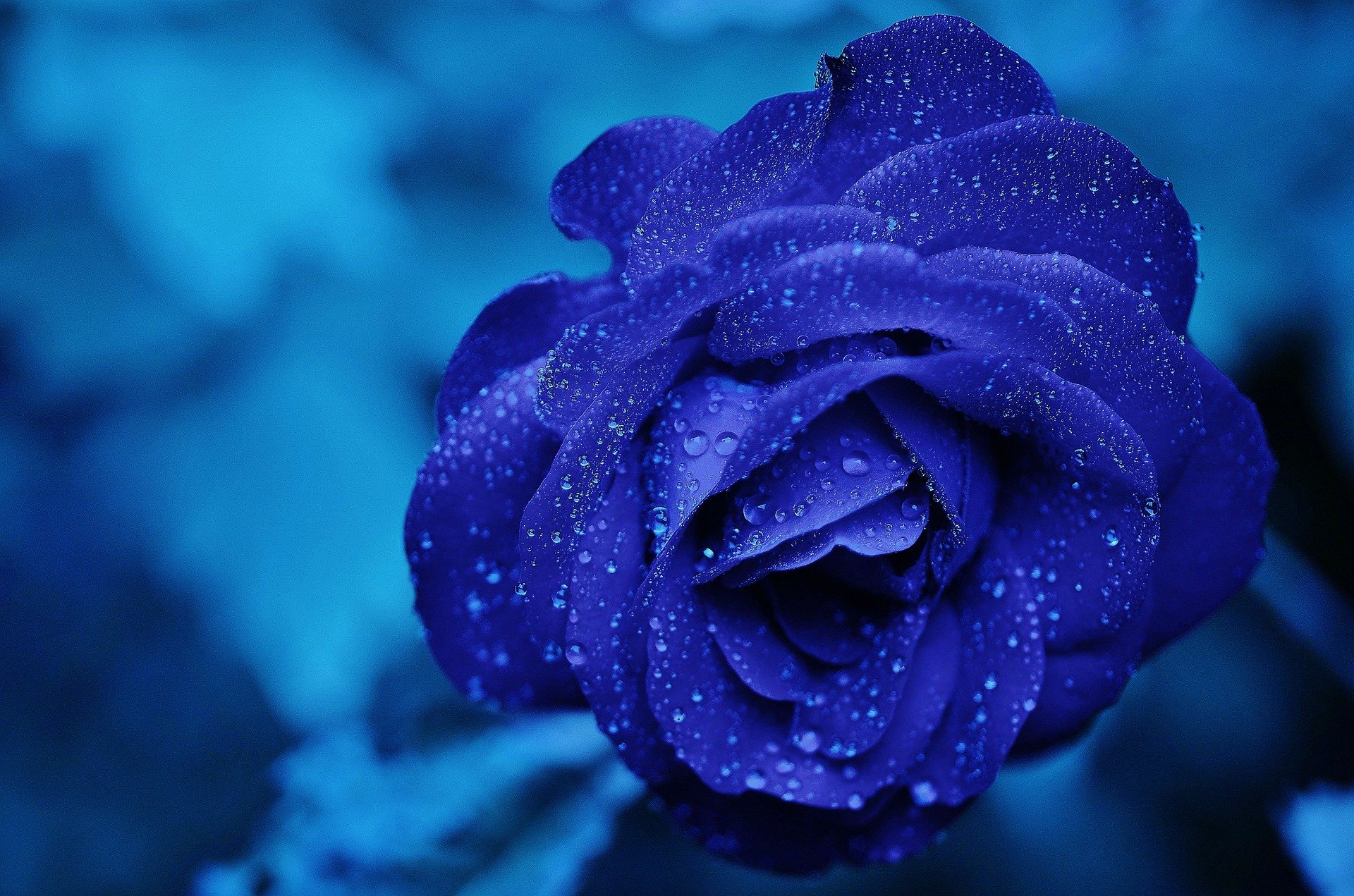 So I figured out why I’ve been having such a problem with these Princess Reads. I’ve seen so many people do lists of retellings. Instead, I want to do things books that remind me of the story in a series of different books, for example, things for Cinderella-like dresses, shoes, pumpkins, and singing. I’ll include some retellings but I want expand on it a little bit. I’m also including favorite Pokemon at the end that remind me of the story.

Nicolette’s stepsister’s call her “Mechanica” to try and insult her. But honestly the name fits. When her mother was alive she learned to be an inventor right next to her mom. Even though her mother is gone now and her step sister have pushed her into a life of servitude she can’t forget those days of inventing.

Everything changes for Nicolette when she discovers a secret workshop in the cellar on her sixteenth birthday. She soon befriends a magical horse named Jules. With the new discoveries she starts to imagine a new life for herself. The timing is also perfect. There is technological exposition and royal ball coming up.

Not content to wait around for the prince to pick her Nicolette is going to invent her own happy ending and show both the prince and the entrepreneurs what she can do.

The Cinderella in this story doesn’t care much about princely approval and is focused on making her own future for herself.

Why I chose It

A black and queer Cinderella written by a black woman author, this had to be on the list. I don’t think I have to add any other explanation.

The Cinderella tale told from the perspective of the ‘ugly’ stepsister. This version harkens back to the original where the stepsisters tried to cut off their toes to fit in the glass slipper.

It explores the true nature of beauty, the ugly stepsister Isabelle is a plain girl who was cast aside for Cinderella in a world where beauty is the most important virtue. But she’s a bold girl in a world where girls are supposed to be quiet and demure.

She’s tried to be more like Cinderella, even cut away literal pieces of herself to do it. But it’s only made her bitter, now with a chance to alter her destiny she will have the chance to have her happily ever after and score one for all the ugly stepsisters in the world.

Isabelle will go on journey of empowerment and redemption and find her own meaning of beauty.

I wanted a book that mentioned one of the other characters in the original story. I also appreciate the fact that Cinderella’s story on its face can be a shallow one about beauty alone and love to see it turned around or told from different point of view that leads me to my next two picks.

Fat Girl on a Plane

This is a bit of a strech but Cinderella has always been about the dress too, and so I found a few books that focused on fashion and young women finding their happily ever after.

Cookie Vonn just wants to get out of Phoenix and become the next great fashion designer for people of all sizes. But she’s fat, something that’s utterly frowned upon in the world of fashion. It doesn’t help that she’s named after a snack food or that she’s constantly compared to famous supermodel mom.

She scores a chance to pitch her portfolio for New York Designers, but after numerous trials, she finally gets to New York only to find herself replaced by an ultrathin rival. She ends up getting an offer to stay and design clothes like she wanted but it’s nothing like she imagined it would be the fashion designers are more interested in putting women down, no matter their size.

Her designs make waves but her dream of making clothes for people of all sizes seem further away from ever?

When will she realize she’s always had the to make her dreams come true?

While it’s not an exact match to the Cinderella story it definitely has the elements, plus I love stories where fat protagonists are featured.

Amazon: Fat Girl on a Plane

A Dress for the Wicked

Emmaline Watkins is from Shy a town in Avon upon Kynt, it’s a place where nothing much happens. Emmiline always thought her future held much the same nothing much in particular.

But when the head of the most admired fashion house in the country open her prestigious design competion to young women from outside the stylish capital city Emmy’s dreams seem like they might actually have have a chance to come true.

But as the first “country girl” to compete Emmy knows she will have to deal with extra hurdles on her way to the top, but as she deals with the twisted world of high fashion, will she be able to tailor herself to fit into the dark courrupted race, and what’s more, will she want to?

It it reminded me of the ball from Cinderella and how Cinderella was a country girl who had to change herself. It just had a few similarities that made me want to add it to the list.

Amazon: A Dress for the Wicked

Pokemon That Remind Me of Cinderella

Come back next week for more regular content as well as more Princess Reads.