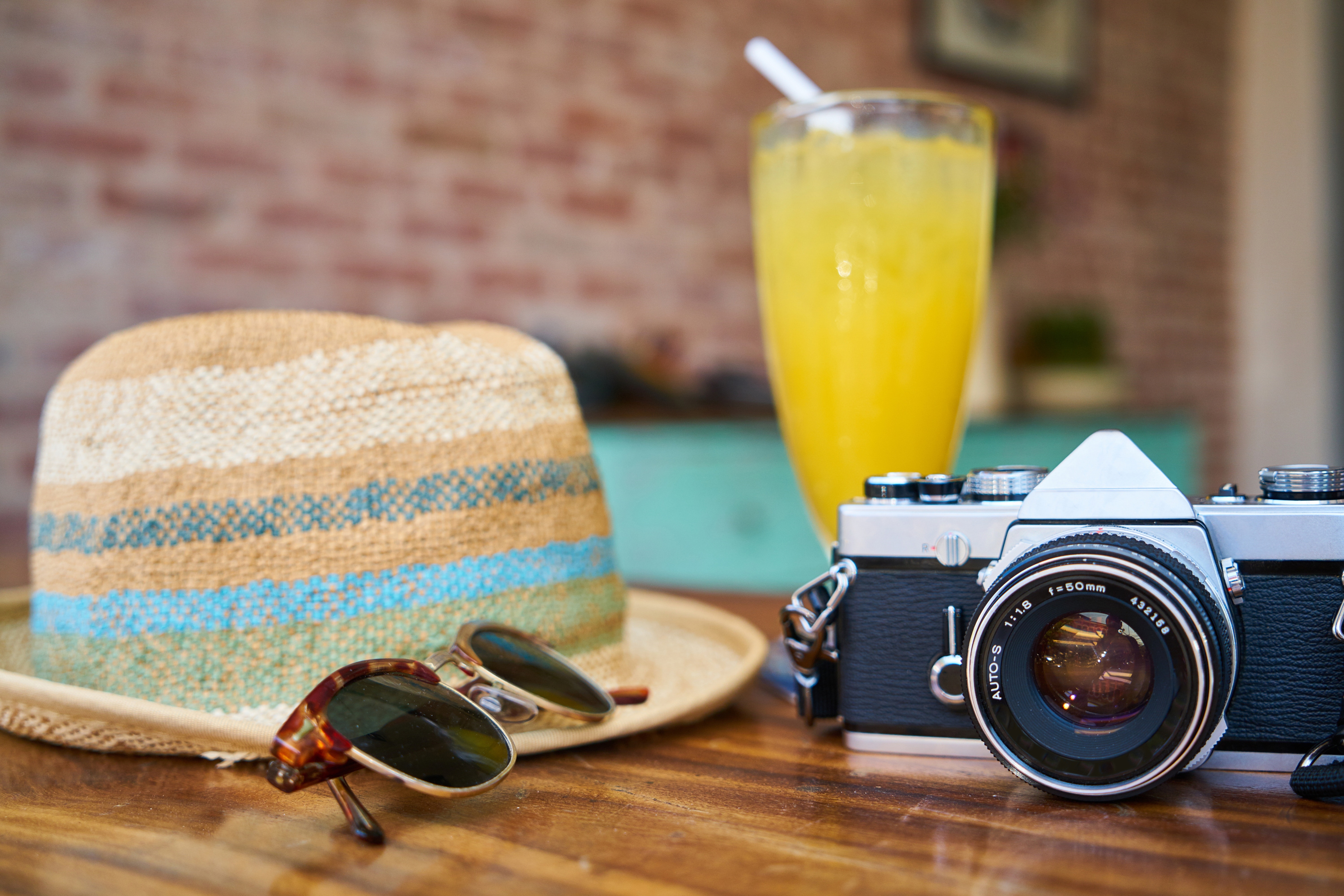 So this is a little late but here we are. Two of these books I’ve been waiting awhile for, one was a surprise. Don’t you just love the illustration on all these covers let us pause and take a moment to think about the cover illustrators who don’t get enough attention because they are doing some beautiful work.

As for the first book, I wanted a review copy of Quintessence on NetGalley but my percentage wasn’t high enough. They were perfectly fair to deny me it’s like 18%, which I also need to work on, but anyway it means I’ve been waiting awhile for it and what mostly drew me to it was the cover.

The plot focuses on twelve year old Alma who recently moved to the town of Four Points, since being there she’s been having panic attacks that haven’t stopped. Even though she’s told her parents they have, feeling homesick and friendless, every day she feels less and less like herself.

But things change when she finds a telescope in the town’s junk shop and Alma watches a star that looks like a child fall from the sky an into her backyard. Knowing what it’s like to be lost and afraid, she knows it’s up to her to save the star. But she’ll have to enlist some new friends from the Astronomy Club.

As Alma finds a way home for the star she sets out on a quest that will take a some science, magic and her whole heart.

This book is due out July 28th.

Confession time, I haven’t finished the first one it’s a great portrayal of depression but there is a character I want to punch in the throat so like my emotions are waring. I’ll probably finish it if not in the summer in the fall and then read this when my library gets it.

Honestly the world building is amazing. This is the conclusion to the Storm Crow duology that follows a fallen princess as she tries to bring back the magical elemental crows taken from her people.

The princess Thia, has her allies and her crow Res, and they are planning rebellion to defeat Queen Razel and Illucia once and for all. All Thia has to is convince the neighboring kingdoms to help her out. Her crow’s show of strength will surely convince them, but Res is unstable, he’s great at training but often loses control of his magic accidentally hurting Thia.

She also has to deal Prince Ericen, heir to the Illucian throne, they seem to be drawn to one another despite the fact that he seems to be somewhat of a butt.

As her group prepares for war and Res’ magic is more unstable This must question if her bond is enough to lead the rebellion and if she’s strong enough to become the crow rider she was meant to be.

This book will be released July 7th.

In the process they learn there is more to Cinderella’s story than they ever expected.

This book is out July 7th.