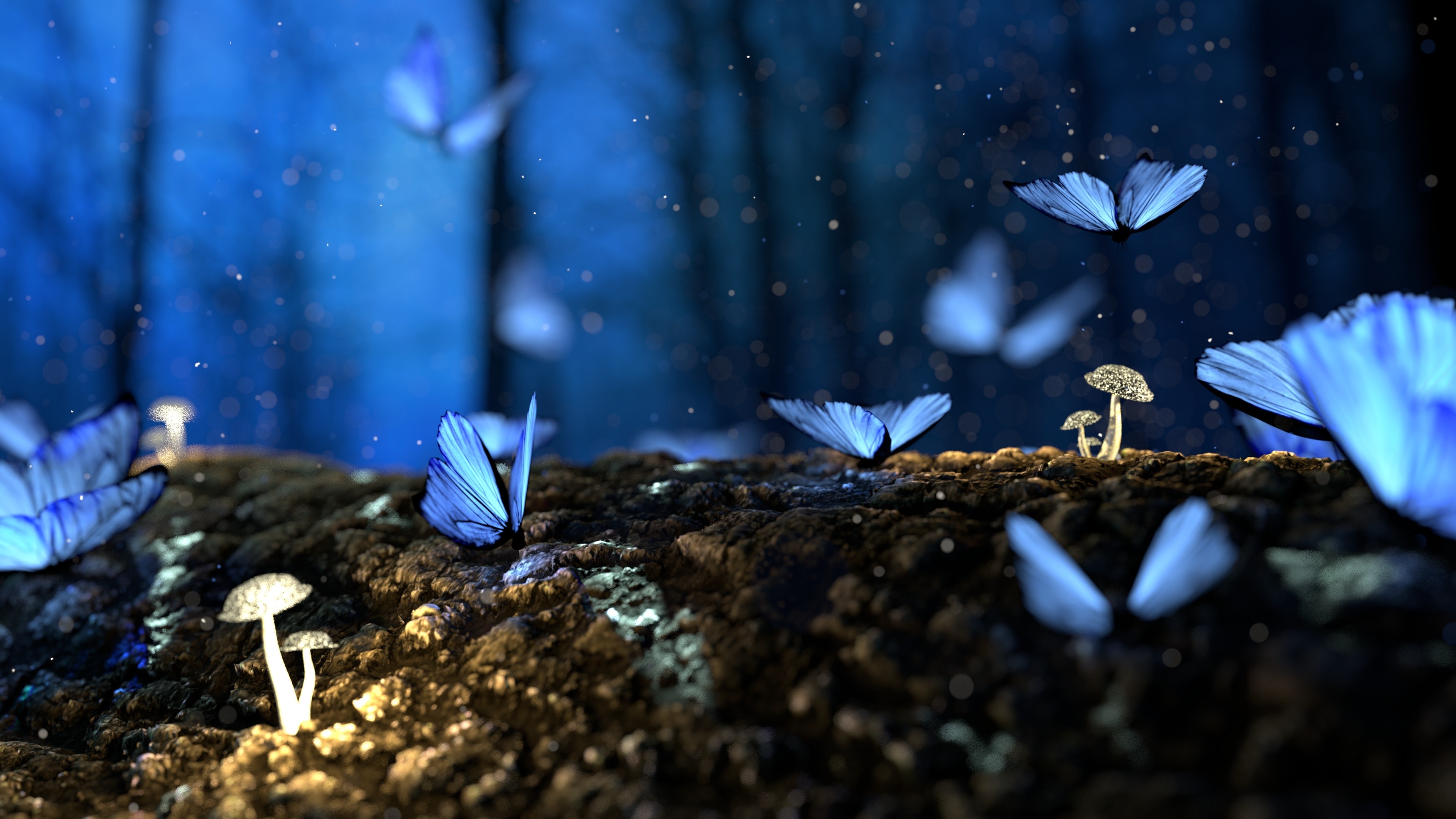 So I announced I was going to do a project on Princesses back in May, then totally felt uninspired by it. After trying to work out some post for the project I think I’ve figured out why. I’ve seen enough people do lists of retellings, not that those lists aren’t great and not that I don’t plan to include interesting retellings in my posts, however. I want to do more like things that are associated with the objects the princesses deal with in the movies. For Cinderella, glass slippers (shoes in general), balls, and dress. I also had so much fun with Pokemon I’m going to loop them back into this project.

Don’t worry I also haven’t forgotten about my Eevee project, that will hopefully be coming soon as well. Expect to see all of this beginning of July and end of July, I have a virtual summer camp I’m helping with in the middle of July but I’ll try not keep you all waiting. Thanks again for your patience.