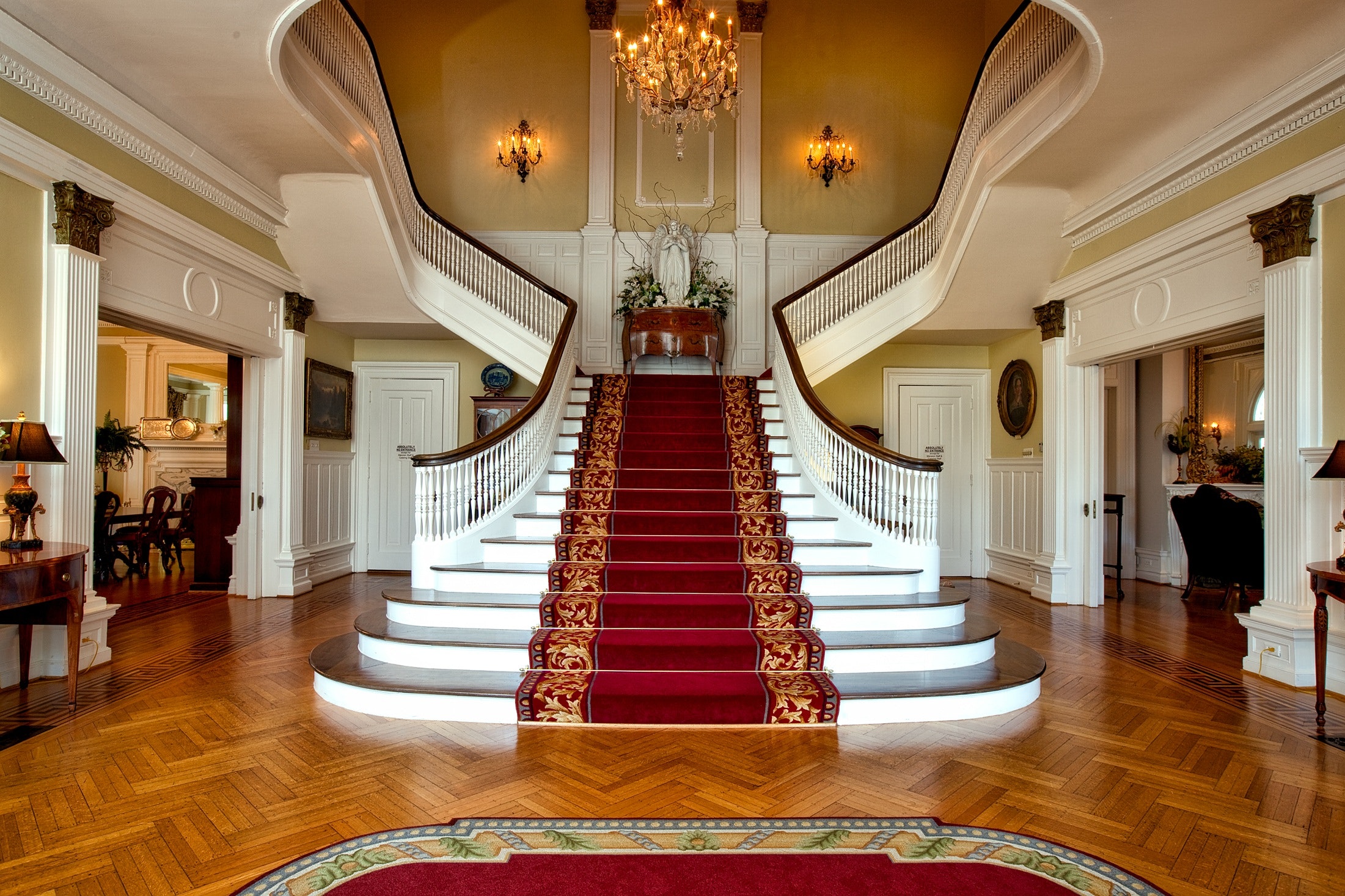 Now I’ve been waiting since I finished the last first book for this book to come out. I wasn’t disappointed.

It is truth universally acknowledged that you have to be a pretty good writer to pull of four view point and jumping around in time. Haddix does it beautifully, it adds to the mystery, the viewpoints are clear and distinct so you can always tell who is ‘speaking’ at the time. I wouldn’t trust many writers to pull off four view points but Haddix does it very well.

The book also doesn’t suffer from second book syndrome, it keeps the level of excitement up though in a different way than I was expecting, over all this was a very different book from what I was expecting. I went into it antcipating high stakes drama, and the drama was high stakes but not in a car chases and running away from bad guys kind of way, it was very much about the interpersonal dynamics of one family, which in the end, I found myself more interested in.

I’d say it’s 4 stars just because while it has good pacing and great points of view it can lull at a few places.