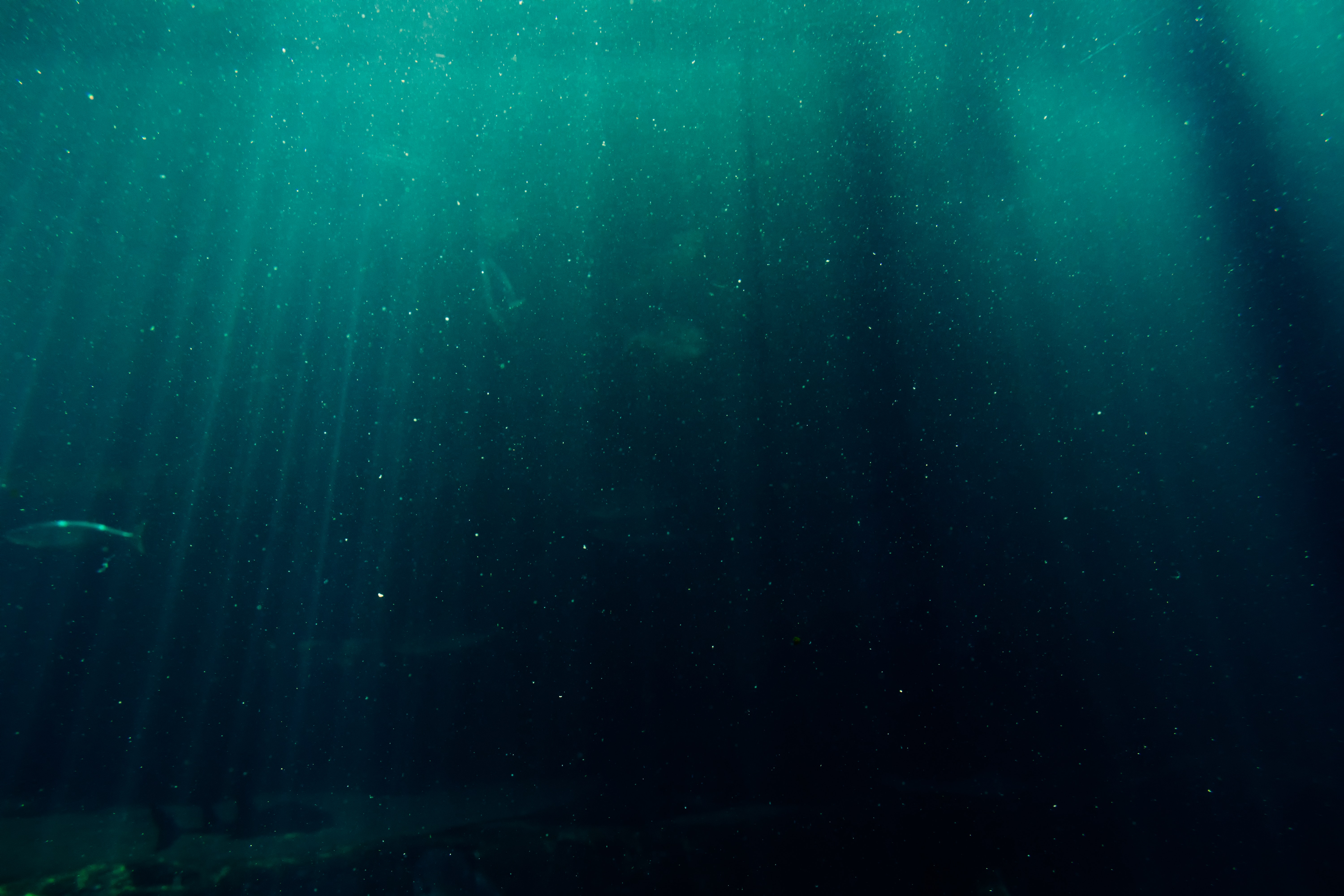 Timbers is a small Washington State town with not much going on, or so it seems. The only exciting place in Timbers is Still Cove, the off limits place where the mythical creepy Beast lives. The cove is also home to other terffiying legends that no one wants to find out the truth about.

Except Nico Holland doesn’t get a choice, when popular kids send his drone over a cliff, and he ends up accidentally following, his friends Emma and Tyler rush to his rescue, even Opal Walsh who usually runs with the popular kids feels bad about the bullying and runs back to help only to find Nico in this strange situation.

The four soon rescue Nico from the cove’s icy waters and discover a mysterious island hiding in the murky, swirling mists below. Though it appears they are by themselves, something about the island isn’t exactly right.

The group is more suspicious about the island when they find an abandoned houseboat filled with all sorts of abandoned things from old weapons and maps, to mysterious things in jars. But the basement of the boat holds the darkest secret of all.

A pool that can bring to life their imaginings, but there is a price for using it not only can it detect their wishes but it can dectect their fears, and before its over they will have to face down their darkest fears to put the ancient evil back in its place.

They will come face to face with unlikely allies to fulfill an ancient promise, but will that be enough to stop the mysterious monsters which are becoming stronger every time they face them.

Will friendship, and ancient magic and belief in themselves be enough to save the town they love?

So I’ve been looking for a creepy but not too creepy thriller and I found it in this book. If anything need to tell you how I feel about the book I think I finished it in one night. My favorite character was Opal, I think she’s going to play a bigger role in the second book which I’m reading now and I’m looking forward to that.

Some of my favorite moments are when the Darkdeep is still calm and they are jumping in for fun and some of their favorite characters appear.

I also like the fact that they make up with an enemy to solve one of the island’s mysteries.

Overall I’d have to give it five stars it’s the creepiest thing I’ve read in awhile and I’m really enjoying the sequel.