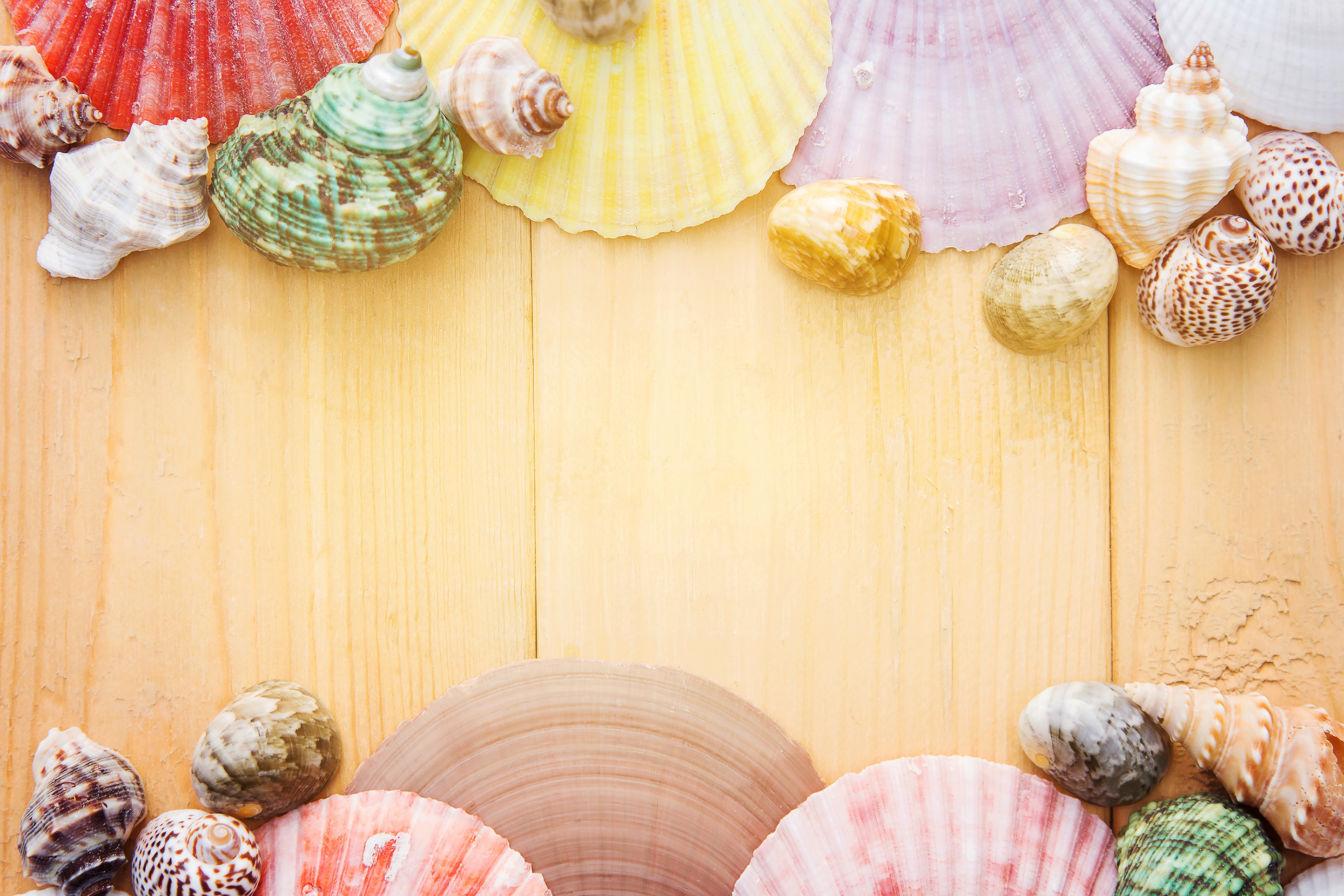 So we’re at the halfway point of the year, with quarantine it feels weird, but that doesn’t mean we can’t enjoy some great books like these listed below, including ones I’ve been waiting a while for like this first one.

A Song Below Water: A Novel

In Tavia’s society siren’s are kept under lock and key, so she must hide her powers. Meanwhile her best friend Effie deals with family struggles and literal demons from her past. Together they both must work to get through junior year, keep their heads down, and try to stay out of any trouble.

But when a siren murder trial rocks the nation, and Tavia lets out her magical voice at the exact wrong moment. Tavia and Effie must rely on each other and the power of their friendship to save themselves from drowning in their home, the no longer safe Portland Oregon.

Dealing with today challenges of racism and sexism Morrow weaves a lovely modern fantasty, that has black mermaids, friendship and self discovery.

This will be released on June 2nd.

Amazon: A Song Below Water

The Girl and the Witch’s Garden

In this imagining of the Secret Garden with a dash of Miss Peregrine’s Home for Peculiar Children. Bowman uses her immense talents as an author, to spin this old story in an interesting new way.

Piper Peavey doesn’t want to be at the Mallory Estate for summer vacation. After all, the grounds are always cold, the garden out back is dead, and a group of mysterious children also call the property home.

Also there is a rumor about the property, that Melena M. Mallory, the owner of the estate is a witch. Piper just happens to be her granddaughter, and when her father falls ill, she find the estate as her new home.

Piper find out it was foolish to write off the property, the grand house and and garden hold many secrets, some of which can maybe save her father, if she can just figure them out. Thankfully, she has some new friends, a new belief in herself. Maybe that with a little bit of magic will help her unlock the estate’s secrets before it’s too late.

Due to release June 23rd

Amazon: The Girl and the Witch’s Garden

In the same vein as Front Desk and Amina’s Voice, since I loved both of those I can’t wait for American as Paneer Pie.

As the only Indian American in her small town, Lekha Divekar feels like her life is divided. She has two versions of her self, Home Lekha who loves all things Indian, such as Bollywood movies and Indian food. Then there is School Lekha who tries to hide her culture by pinning her hair over her bindi birthmark, and making sure to avoid confrontation when someone teases her for being Indian.

But Lekha’s life change’s when a new girl moves in across the street. The girl is Lekha’s age, her name is Avantika and she’s Desi too. Lekha will finally have someone around who gets it.

Only things don’t work like that at all. Avantika, new to the country, and has an accent, she’s also not interested in hiding who she is, she plans to fully display her culture at school or at home. She also isn’t interested in taking bullying quietly.

But when a racist incident rocks their community Lekha realizes she must find her voice and speak up for her culture before it’s too late.

Amazon: As American as Paneer Pie

What new releases will you be picking up in June?