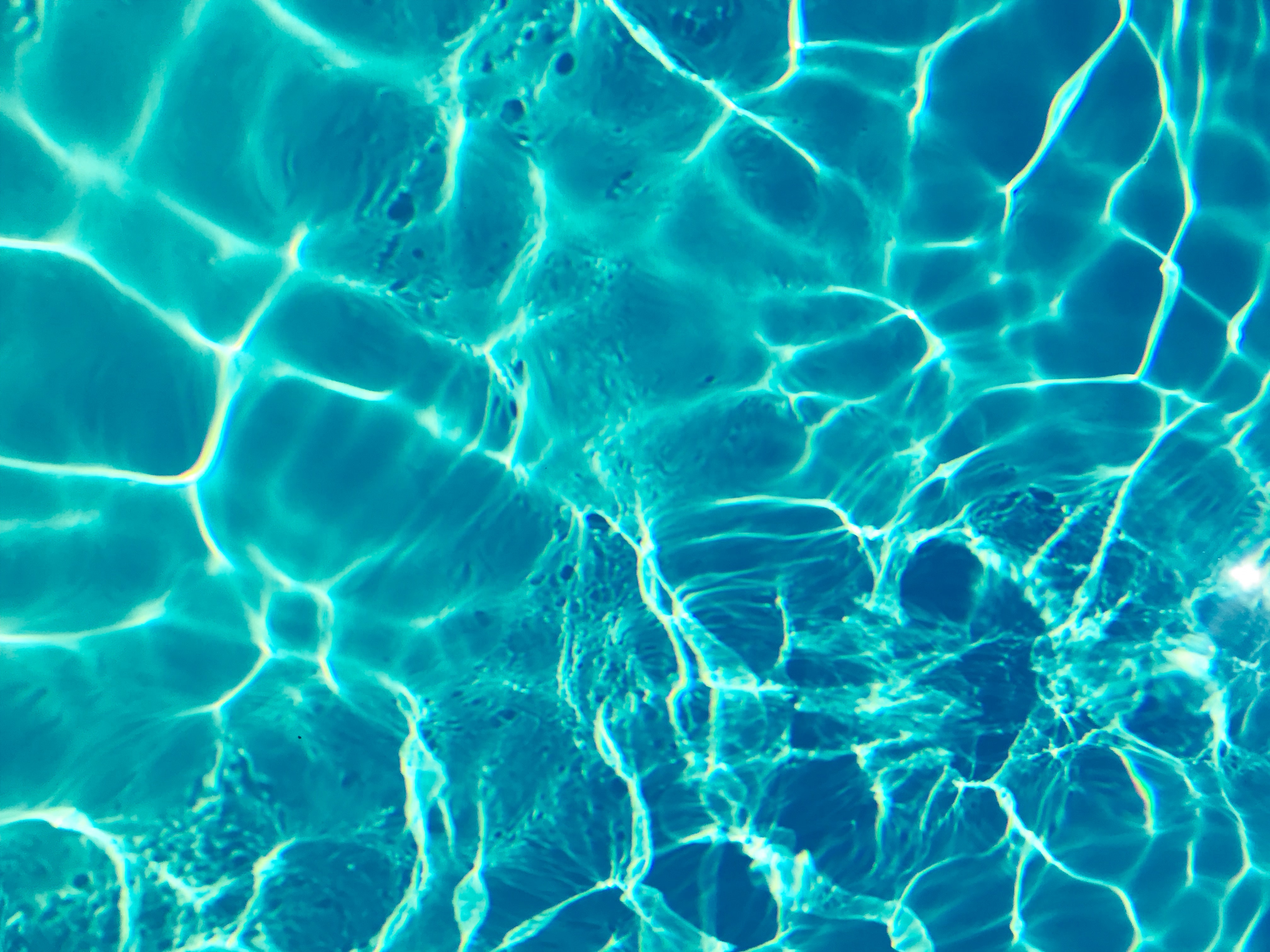 This post is covering two weeks because honestly the first week was super busy and tiring. The second week was too but I had a bit more energy for blogging.

Amazon: The Greystone Secrets 2: The Deceivers

The Proudest Blue: A Story of Hijab and Family

Amazon: The Proudest Blue: A Story of Hijab and Family

I hit a record for reading this month. I read 9 books. I’m going to try for 10 next month, we’ll see what happens but I seem to be back in the swing of reading.

I’ve been trying to get ahead on doing reviews for June. I’m now mostly done with June’s posts and happy for it, that way I can focus more on tags and socializing. Because like I’ll note in my May Wrapup, my numbers weren’t great for this month and I think engagement is one of the reasons.

The one activity I’ve been enjoying in quarantine is cooking I’m hoping to make either some kind of bread or an apple pie today.

How have the last few weeks been for you? What are you looking forward to in June? 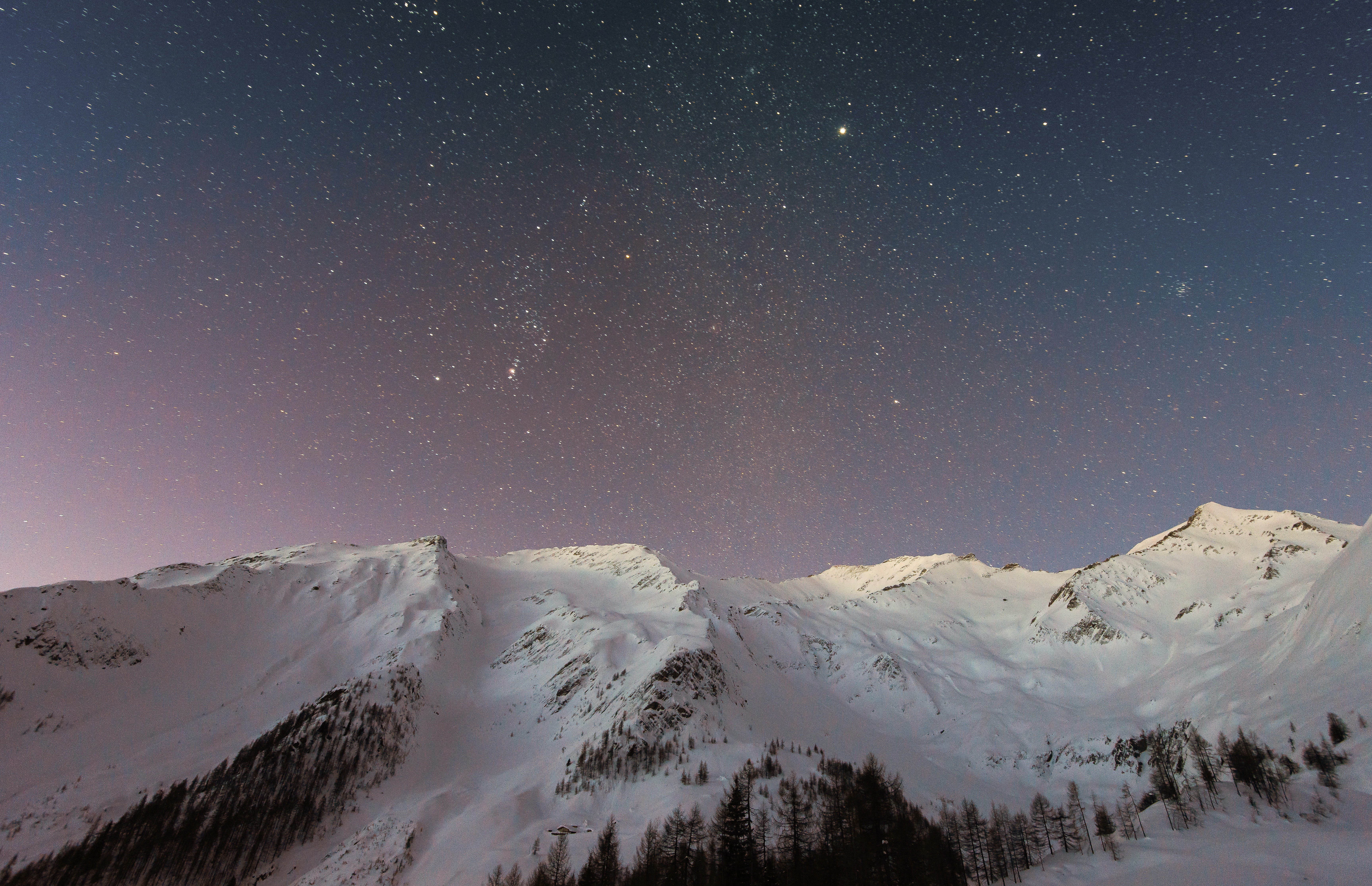 Written by an autistic author Corinne Duyvis this is an OwnVoices review.

On the Edge of Gone explores whose life is worth saving when the world is coming to an end. On January 29, 2035, a comet is scheduled to hit the earth, a big one. Denise, her mother, and sister Iris have been assigned to a temporary shelter outside of their hometown of Amsterdam.

But with Iris missing and at the rate Denise’s drug-addicted mother is going they’ll never reach the shelter in time, however, a last-minute meeting leads them to something even better. A generational ship scheduled to leave Earth behind to colonize new worlds after the comet hits.

But with usefulness as the indicator of who is allowed to stay autistic Denise worries about whether or not she’ll make the cut. What about her mother and sister? Do their lives matter enough, with the future of the human race at stake?

Denise is one of the best written autistic characters I’ve encountered in a while, which probably comes from the author being autistic. While the autism portrayal is wonderful, there are some elements I have questions about.

Denise is half white half Surinamese, which is cool I just have a question about a seemingly white author writing a half POC character. She did seem to hit several cultural points, but I’m not from the culture to know if they are correct.

There was also a trans character but I won’t ruin who they are, I think the author did a good job with their portrayal.

Overall it was a great piece especially when it came to autism, I just have a few questions about the other aspects of diversity included.