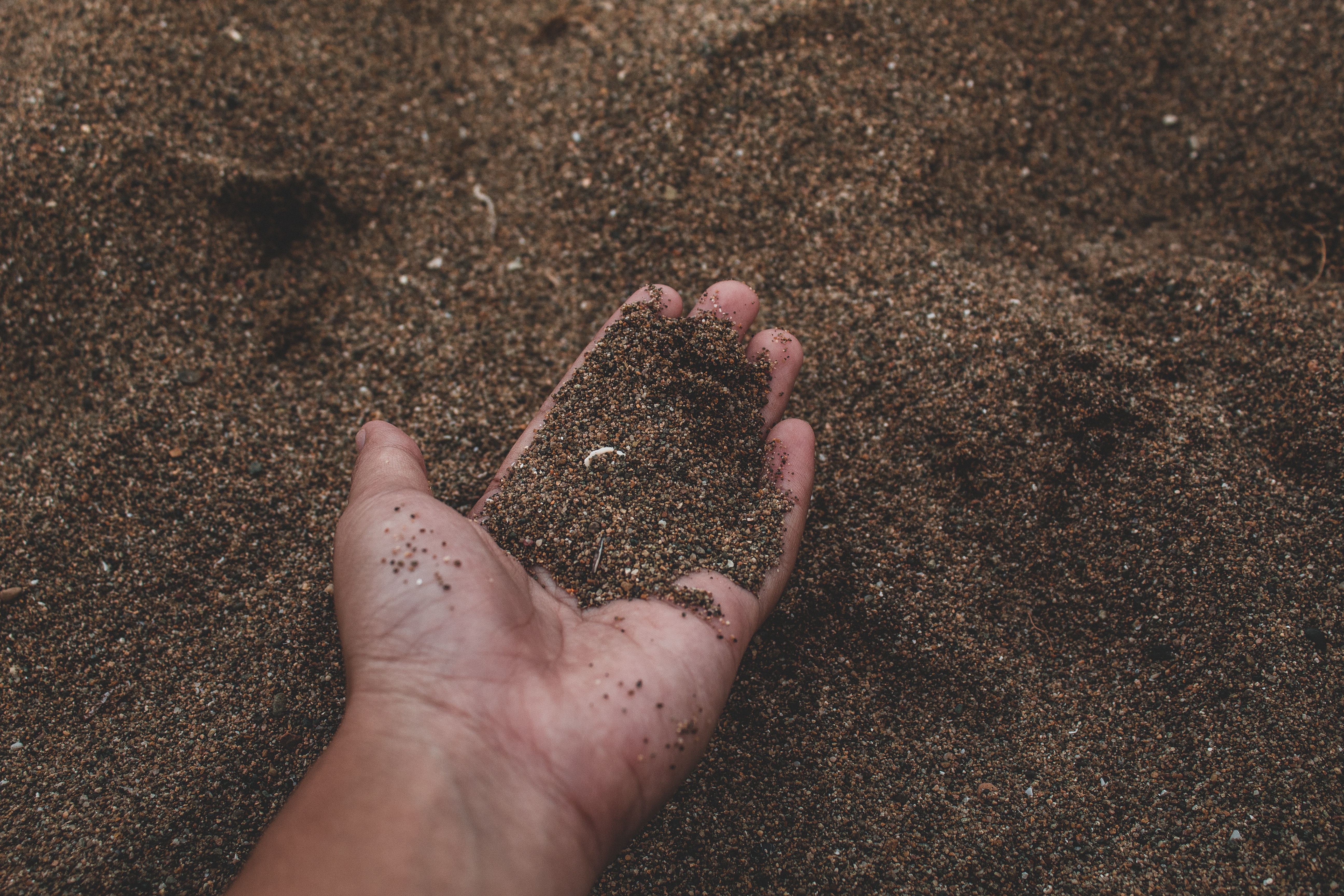 Clover Martinez can survive anything, even the end of the world. Clover knows she’s different from everyone else she doesn’t feel emotions in the same way. But maybe that helps when she may be the only human left, it’s just her, her dog Sputnik and the aliens who have invaded earth.

The rest of humanity has been turned to dust, or so Clover thinks. It’s a fight to stay alive despite suicidal ideation until she hears a voice on the radio urging her to go to the former Area 51. The idea that there may be others left is just what Clover needs to keep going.

But when she arrives the group of teens are the last thing she expected. They are more interested in pretending the end of the world never happened than trying to save it. That combined with secrets Clover soon finds around Area 51 makes it hard to trust the Last Teenagers on Earth.

But with everything on the line, the group of misfits just might be the shot Clover was looking for, and while they didn’t start out as heroes, that doesn’t mean they aren’t going to be. Clover and her group make one final stand for Earth that is filled with surprises.

May I be the first to say, yay for first-class aromantic representation. Now I’m ace not aro so I can’t totally speak to its accuracy but from what I can tell it’s done beautifully. It’s the end of the world as we know it but the author also deals delicately and beautifully with the feeling that might come with feeling left out as someone who comes from a less common orientation.

Pohl also deals with suicidal ideation in a very dignified manner. Clover thinks about ending her life several times throughout the book when she thinks she’s the last person on Earth. She mainly stays around for her dog.

The group of misfit teens she meets are pretty cool, they were kind of tough to keep track of, but that may have just been me, there were several good bits of humor and I’m not normally one for humor in books.

I also like that there was more LGBT portrayal in the book including Clover.

In addition to all this, the aliens were creepy and it was a good mystery, I can’t wait to read the next book in the series, The First 7.

Photo by Kenneth Carpina from Pexels