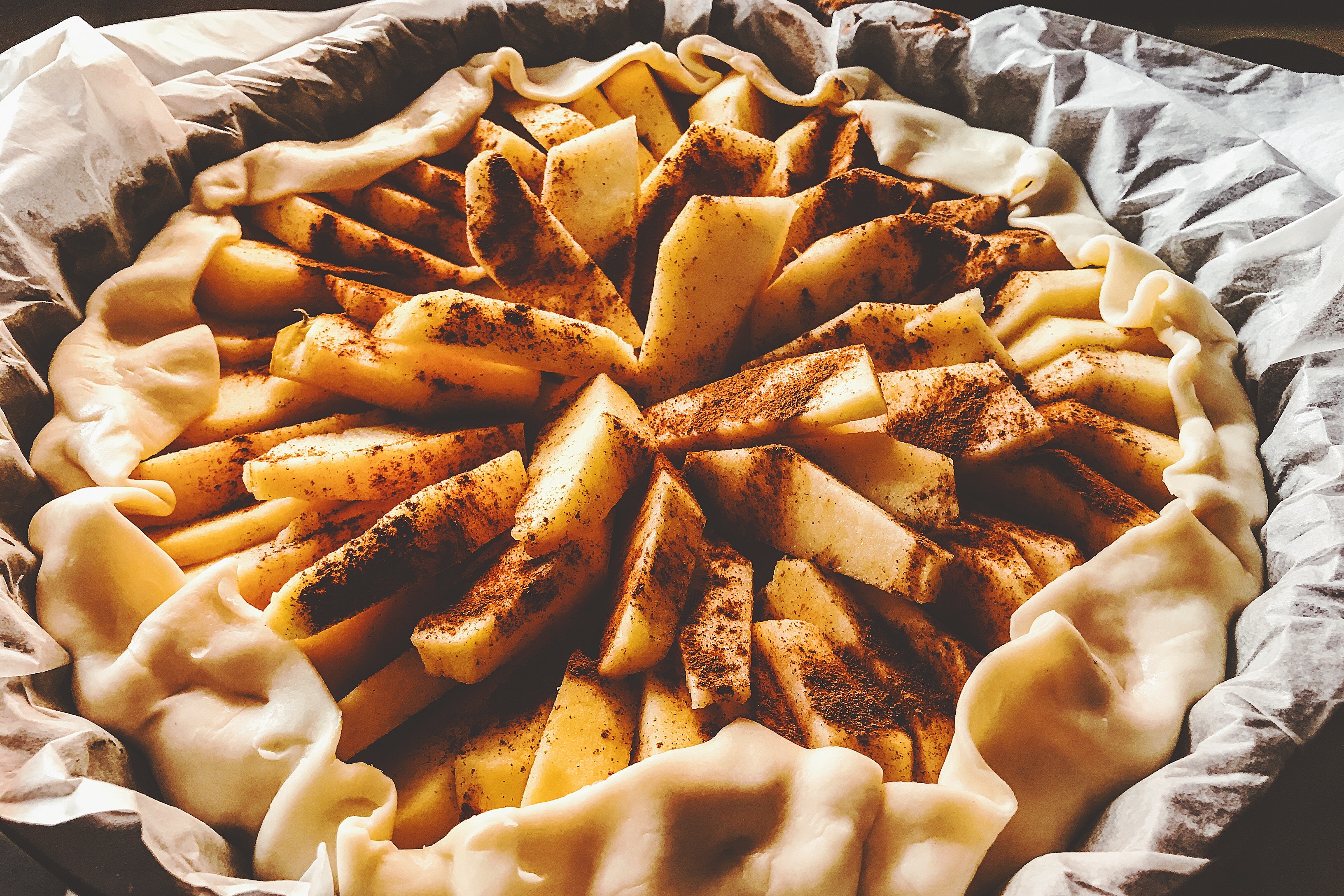 So I’ve had a pretty productive week. I got the first third of a novel I’m working on done, I got some posts for the blog done, I baked a cake, and I did some reading. All and all it was a pretty good week. This post is also up a day late because honestly, I’m tired from all that work lol.

So I totally hit my reading goal for the month, this week, yay to me. What did I read?

A thriller about the last people on Earth after aliens invade, I can’t wait to read the next book in the series, The First 7.

An interesting look at whose life deserves saving when it’s the end of the world, written by autistic author Corinne Duyvis and featuring an autistic main character.

The exciting conclusion to Contagion, which I reviewed here. Thea, Coen and Nova expect to be rescued but find themselves in an even more dangerous situation.

A sweet middle grade about found family, forgiveness, and pie baking, I read it in two days. It’s so cute.

Expect a review of most of these later in the month or in early June.

I’ve also been working on a couple of novels, I won’t say too much just in case of future publishing, but I’ve been having a lot of fun. One is an either YA or MG epic fantasy, it hasn’t decided yet, and one is contemporary YA murder mystery.

It was a vanilla cake with butterscotch icing and it was really delicious especially the second day. I plan to cook and bake some more this coming week, hopefully working on bread and lasagna, and then maybe apple pie the week after.

I hope you all had another okay week of quarantine and that you are doing okay mentally. If you don’t get the privilege to stay home I hope you are staying safe and that everything is going well. Watch out for some reviews this coming week and come back and join me next week to see how the week went!

Photo by Oleg Magni from Pexels