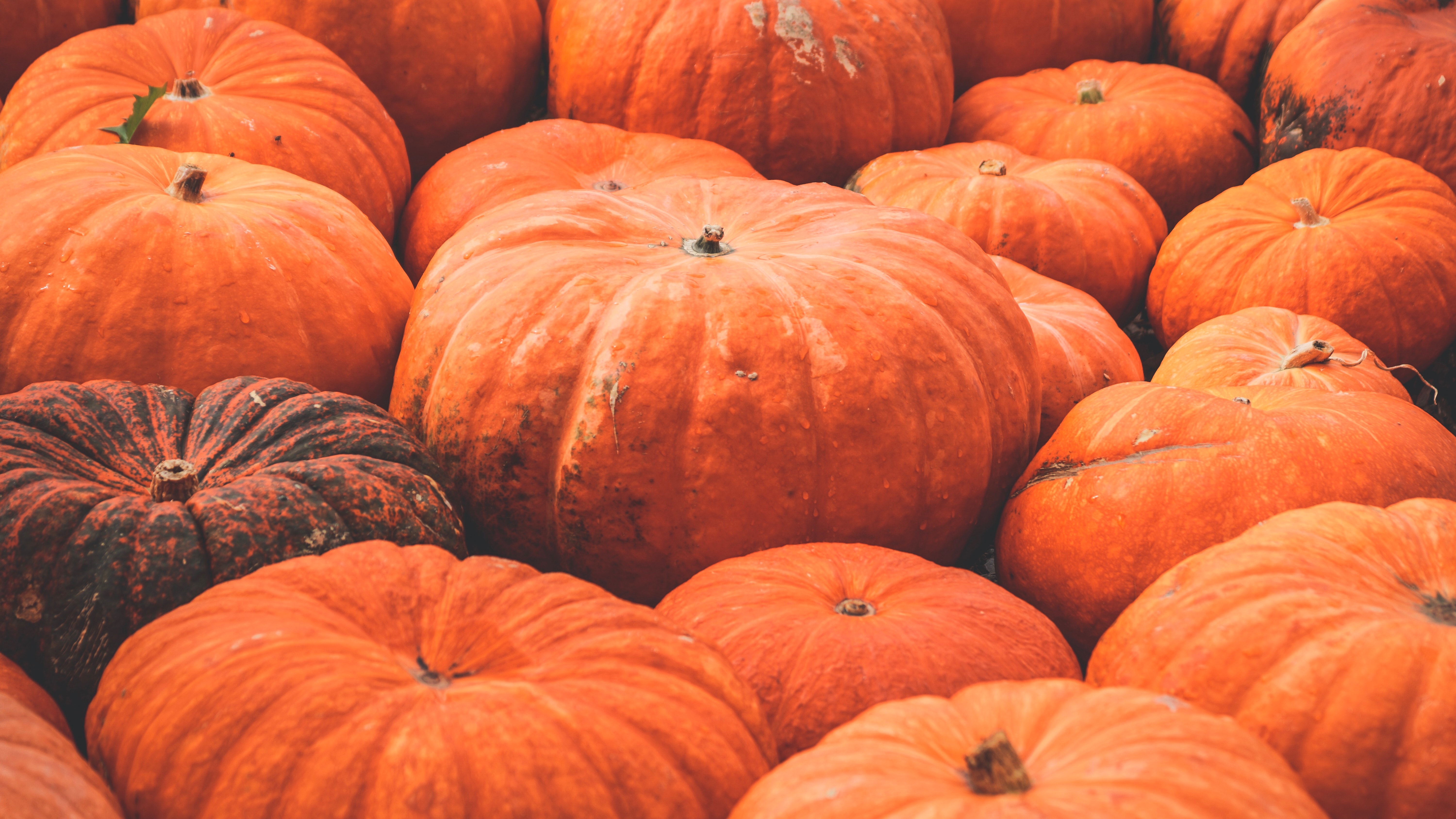 So I know I read this in the wrong season but I’m not unhappy about it. I hate summer with the hatred of a thousand suns. So anything that can remind me of fall is welcome, especially if it’s cute.

I haven’t read anything by Rainbow Rowell before. I know I’m an outlier. I’m honestly not sure I would like her books. But this was cute Deja and Josiah are best friends, but only during the fall.

That’s when they’ve worked all through high school together at the best pumpkin patch in the whole wide world. The pumpkin patch happens to be in Omaha, Nebraska, who knew that was the best place for pumpkins?

Every year they say good-bye every Halloween, and they’re reunited every September 1.

Josiah is ready to spend the whole night moping about it. But Deja has a plan instead of moping and the usual slinging lima beans down at the Succotash Hut, they are going out with a bang! They are going to see all the sights the missed working at the park all these years, taste all the snacks. Deja also has a plan to keep Josiah from wimping out on talking to the girl he’s liked for three years but never spoken to.

But when it’s time for the final goodbye, will Josiah and Deja have had the perfect night, and found what most valuable to them or will they miss their one chance happiness?

But this Halloween is different―Josiah and Deja are finally seniors, and this is their last season at the pumpkin patch. Their last shift together. Their last good-bye.

Okay, Deja deserves her own paragraph. I could seriously just write this review about Deja. For one she’s extremely queer, she’s dated half the park, and dumped half the park.

Josiah is sweet and all, but boy does the guy take a while to catch on. We would not have a plot if it weren’t for Deja. The high jinks these two go through over the course of the night are hilarious, though my favorite has to be the reoccurring one of the runaway goat.

The pumpkin treats seriously make me wish it was October though and I could get my hands on pumpkin baking supplies. There was some romance which was kind of obvious from the start which takes off a star, but still a super cute piece that reminds me why I love fall.

I’ll talk with you all on Saturday for our weekly check-in, until then have a good Friday!