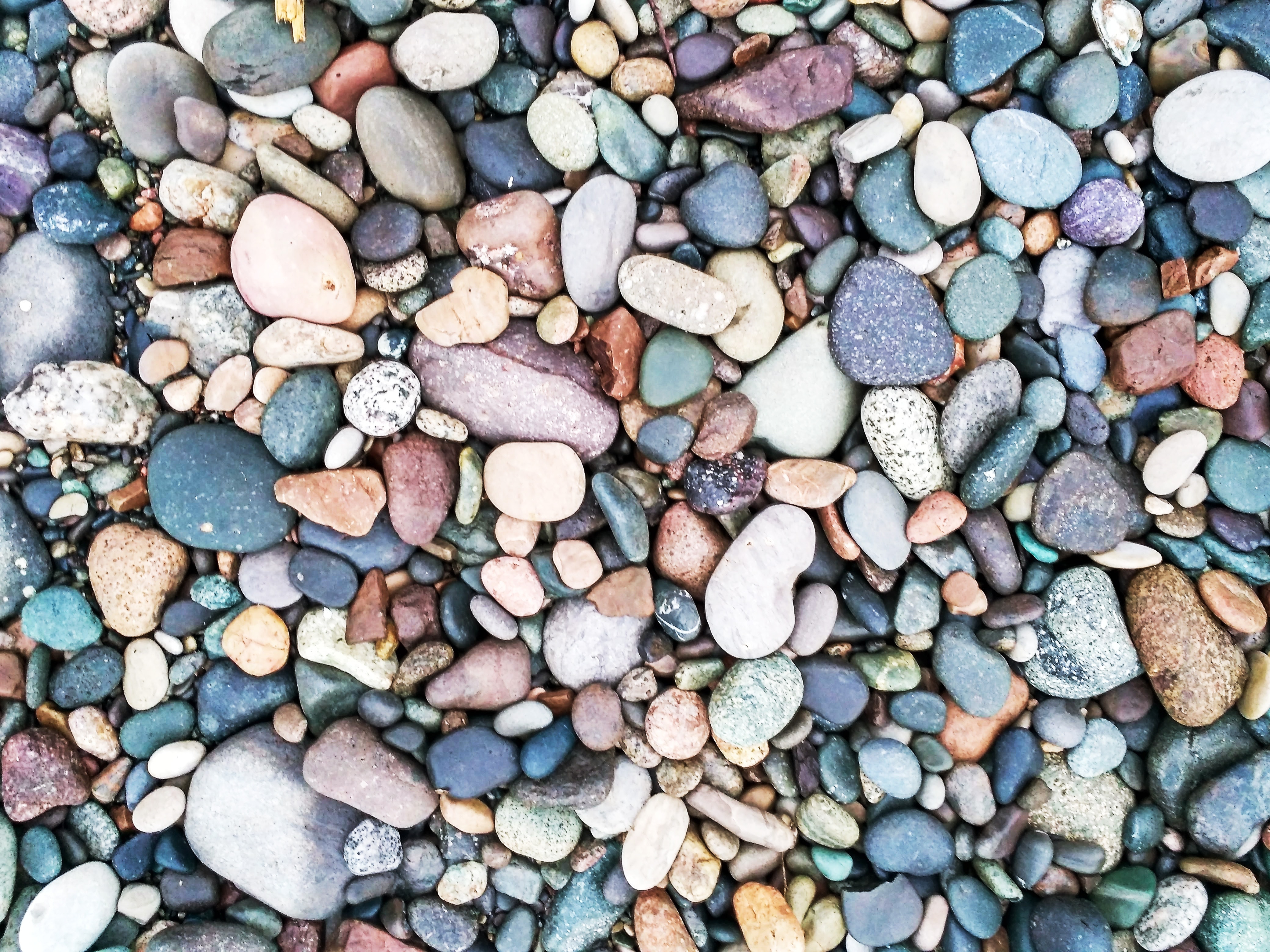 So these types are challenging me more and more, but I’m trying to keep up as best I can. It’s a nice distraction from what is going on right now. For this type, I’m using strong characters.

Trapped in a mountain village girls have to squeeze through tunnels to go to far off fields to get the harvest. Jena is one of those girls, she’s strong and reliable. She leads the line of girls heading through the tunnels. It isn’t an easy life Jena’s years spent denying herself food and wrapping her limbs have paid off. She’s small enough to do the job, the most important job.

It isn’t always easy but this is just the way things are until cracks begin to form in Jena’s beliefs and she begins to question the life she’s always known. As the cracks in her world become impossible to ignore she’ll have to trust her own heart to decide what to believe, but can she, and her world survive this shakeup?

Is Jena resilient enough to face down the crack in her world and face a new world with sharp pieces?

This book reminds me of the Pokemon:Rockruff

This book reminds me of Rockruff because small Pokemon that evolves into a powerful form.

Even the morally grey characters are strong because of all they’ve been through, and the reasons they have to be morally grey, it’s kind of annoying. My favorite strong characters from this book though are Pisces and Sledge.

The Pokemon that reminds me of this book is: Kabutops

It’s both fighting and water type and like the character in the book looks like it’s ready to fight.

The Pokemon that reminds me of this book is Aurorus.

It reminds me of Ekata, in particular because she’s come from an old kingdom and been forced to evolve and find her strength when she didn’t expect she would have and she’s strong because she’s learning how to wild that power.