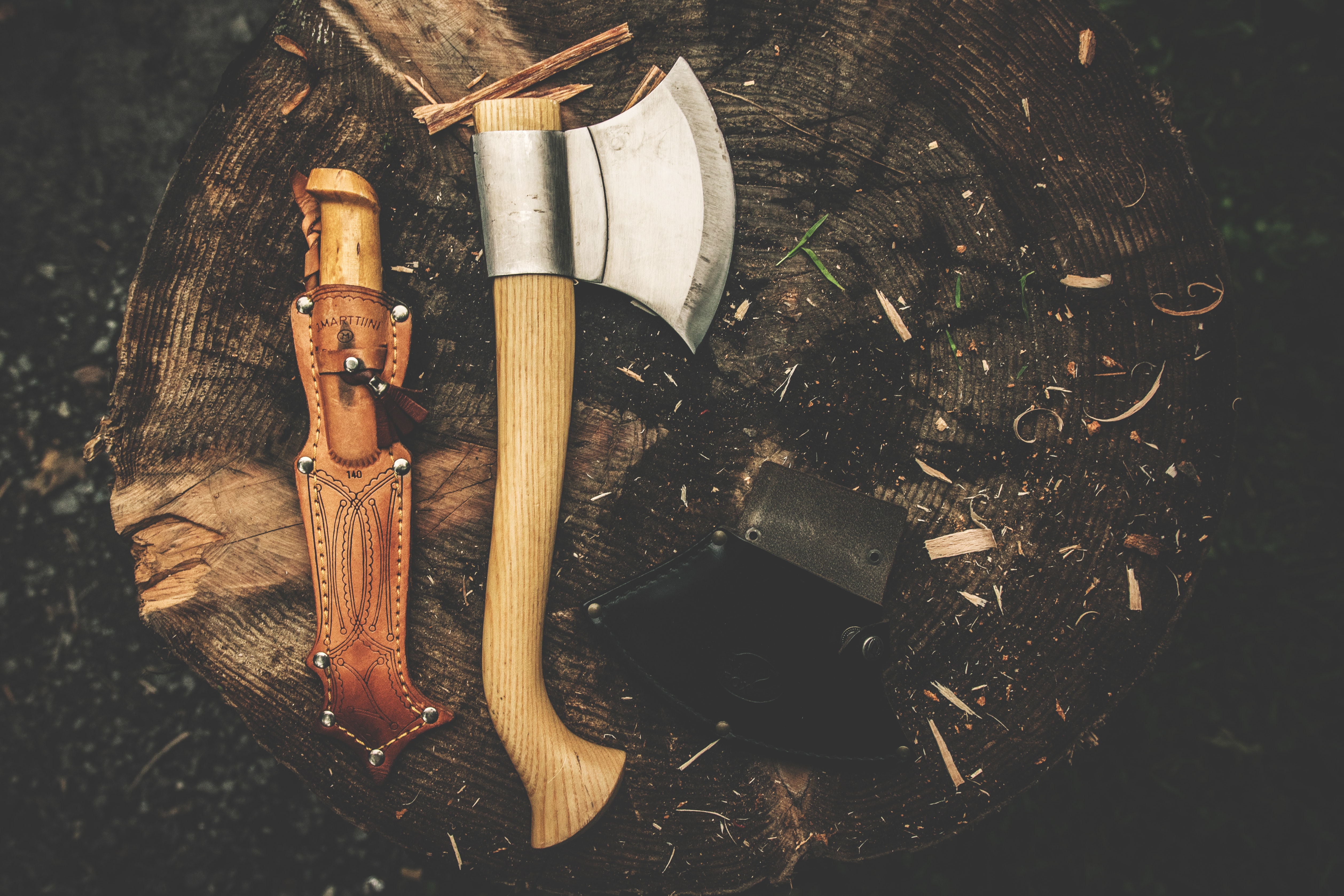 With it being Year of the Asian Readathon I had to do a series of books focus on Asian authors. With Asia’s rich history of martial arts, I thought the most appropriate would be fighting type, and I decided to focus on #OwnVoices authors, as I think everyone should.  Below are some more of Pokemon Reads Fighting Type!

Peasprout Chen and her little brother Cricket are the first students from the rural country of Shin to attend Pearl Famous Academy of Skate and Sword, and Peasprout Chen wants nothing more than to be a champion.

They are there to learn the art of wu liu, a beautiful combo of martial arts and figure skating.

But soon they will find themselves not only battling for top ranking at the academy but facing prejudice when the lovely Pearl buildings of the academy are vandalized.

Now Peasprout must solve a mystery to ensure peace between her home country and Pearl, all while still becoming a champion.

Author Henry Lien was born in Taiwan and currently lives in Hollywood.

The Pokemon that reminds me of this book is: Mienshao

It’s the martial arts Pokemon and seems elegant like the art Peasprout is learning and the city Pearl.

Usagi was born in the year of the wood rabbit, and she has extraordinary powers. For example, she can soar over treetops in a giant leap, and hear a squirrels heartbeat a mile away. But she can never use her powers, and neither can her little sister Uma, and while she understands that keeping her powers a secret from the vicious Dragonlord is important, rambunctious Uma is a little tougher to convince.

But when the Dragonlord captures Uma in his quest to find everyone in her land with zodiac powers, Usagi must, for the first time use her power to try to get her sister back and fight against the Dragonlord.

To get in touch with her powers she must make a journey to Mount Jade along with other people who have similar powers, they are the fabled Heirs of the Twelve, a mystical group of warriors who once protected the land.

But things aren’t always what they seem and Usagi must decide who to trust as she takes on deadly foes and eventually on her path to facing the Dragonlord himself.

Cindy Lin is a former multimedia news producer who has done work and lived in Japan. She now spends her time in Southern California.

The Pokemon that reminds me of this book is: Lopunny

Due to the Usagi’s Zodiac powers this was an obvious choice, this is usually a Normal type Pokemon, however when it Mega Evolves it gains the Fighting type

The Pokemon that reminds me of this book is: Meloetta in Pirouette Form

This Pokemon is the melody Pokemon and the forest in the book has a magical call, plus she reminds me of some of the magical creatures in the book.

Come back next week for the last few Pokemon Reads!

Photo by Lum3n from Pexels