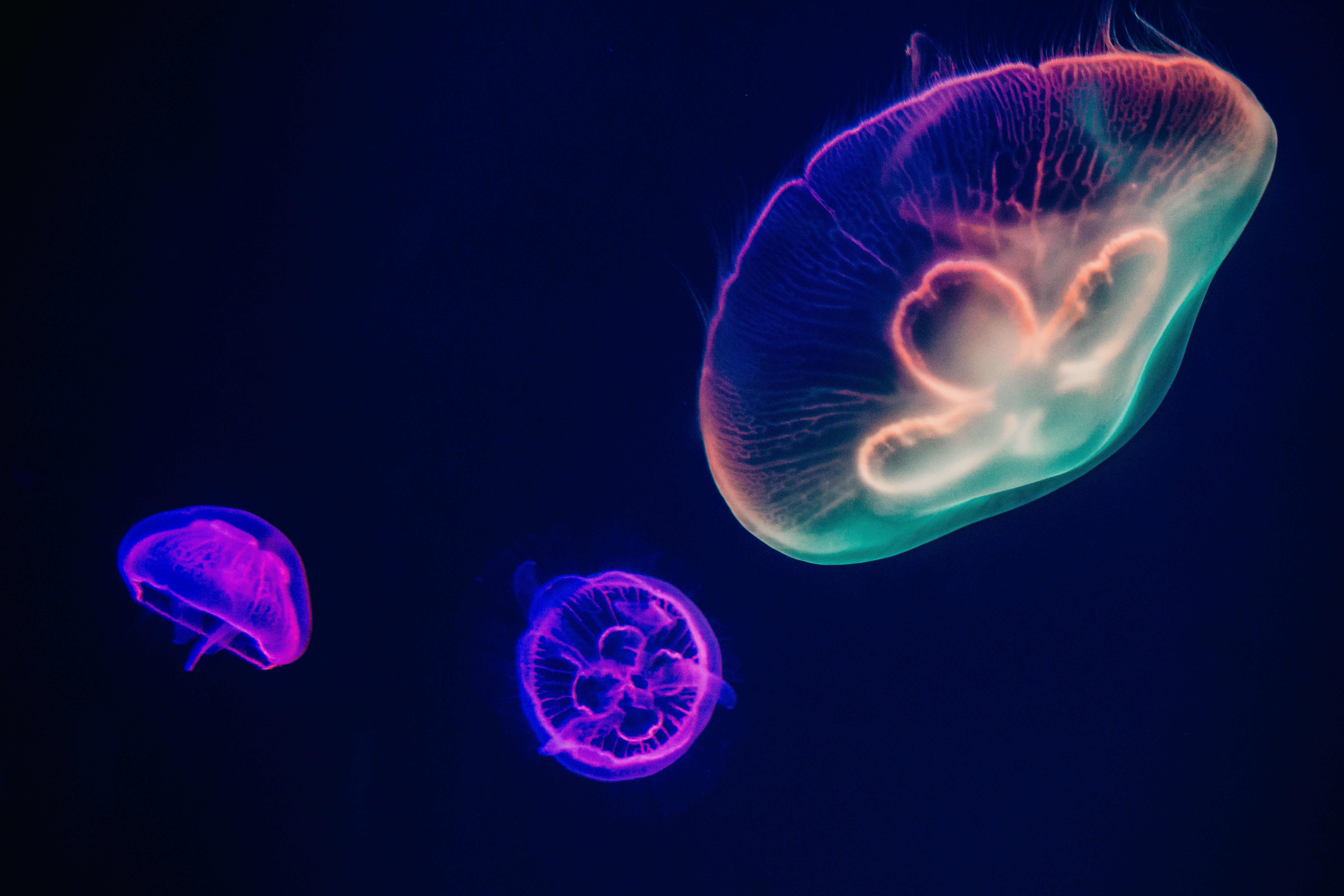 A crew of misfits is sent to check out a distress call from a drill team on a distant planet, Achlys. They aren’t the most qualified but they are the closest and all have personal issues that could get them in danger on an already dangerous mission. They are all aboard a ship called The Odyessy and hope to get this work done as fast as they can so they can get back to their normal lives.

They are supposed to perform a standard search-and-rescue mission for Black Quarry, the ship that was having trouble, but it turns out to be anything but when they uncover the remains, both literal and figurative, of a project gone wrong.

They find dead bodies with mysterious symptoms, but it may be too late to stop themselves from getting exposed to this contagion. Is anyone safe from this mysterious contagion, and if they are, what does that make them?

Why am I reading a book about a biological contagion during a pandemic you ask. I honestly don’t know. I just seemed to calm me the way horror movies have been doing. I also think this book is so not bad, but just kind of out there, that it was easy to laugh at a contagion like it when the real world is kinda scary.

So this is honestly, a zombie book. Space zombies due to an alien parasite, but still the center focus, dead come back to life infect others. Zombies in space are still zombies.

Some of the characters are simply zombie fodder, so I won’t mention them. There are several however that I found interesting.

Dr. Lisbeth Tarlow-she’s a microbiologist and the only survivor of an earlier expedition to Achlys called Witch Hazel. Her character is interesting because you don’t learn her motivations till the last.

Thea-Tarlow’s assistant, she’s an intern. She’s in high school just trying to get credits to get into a prestigious institute. She also from foster care and not super quick to trust anyone.

Coen -the only survivor of the Black Quarry expedition where all his fellow crew perished, he’s got secrets alright, but is he looking to help or hurt the rescue crew?

Nova-the ships pilot who was washed out of the military academy to due to a medical condition. She’s in love with The Oddessy’s captain, stupid choice. Nearly gets her killed.

Dylan Lowe–The Odessey’s ship’s captain. She’s trying to live up to her admiral father’s image and makes some dumb choices in doing so. Her father is also part of the Black Quarry mission.

I like the book, and it’s clear the real villain isn’t the infected, its crew against the crew, trust turns really quick when you don’t know who is infected. The one part of the book I’m not super fond of is the point of view changes. T

hey aren’t denoted well. Like with heading or anything. I get the same situation being told from multiple points of view, but I like to know what point of view I’m jumping into if that makes any sense.

The concept was great, but I think the execution was a little not sloppy because it was a good mystery about who was who, and who was responsible for what happening right up until the end.  I just found the points of view jarring.

So the book gets three stars, mostly because of the points of view shifts.

Photo by Irina Iriser from Pexels