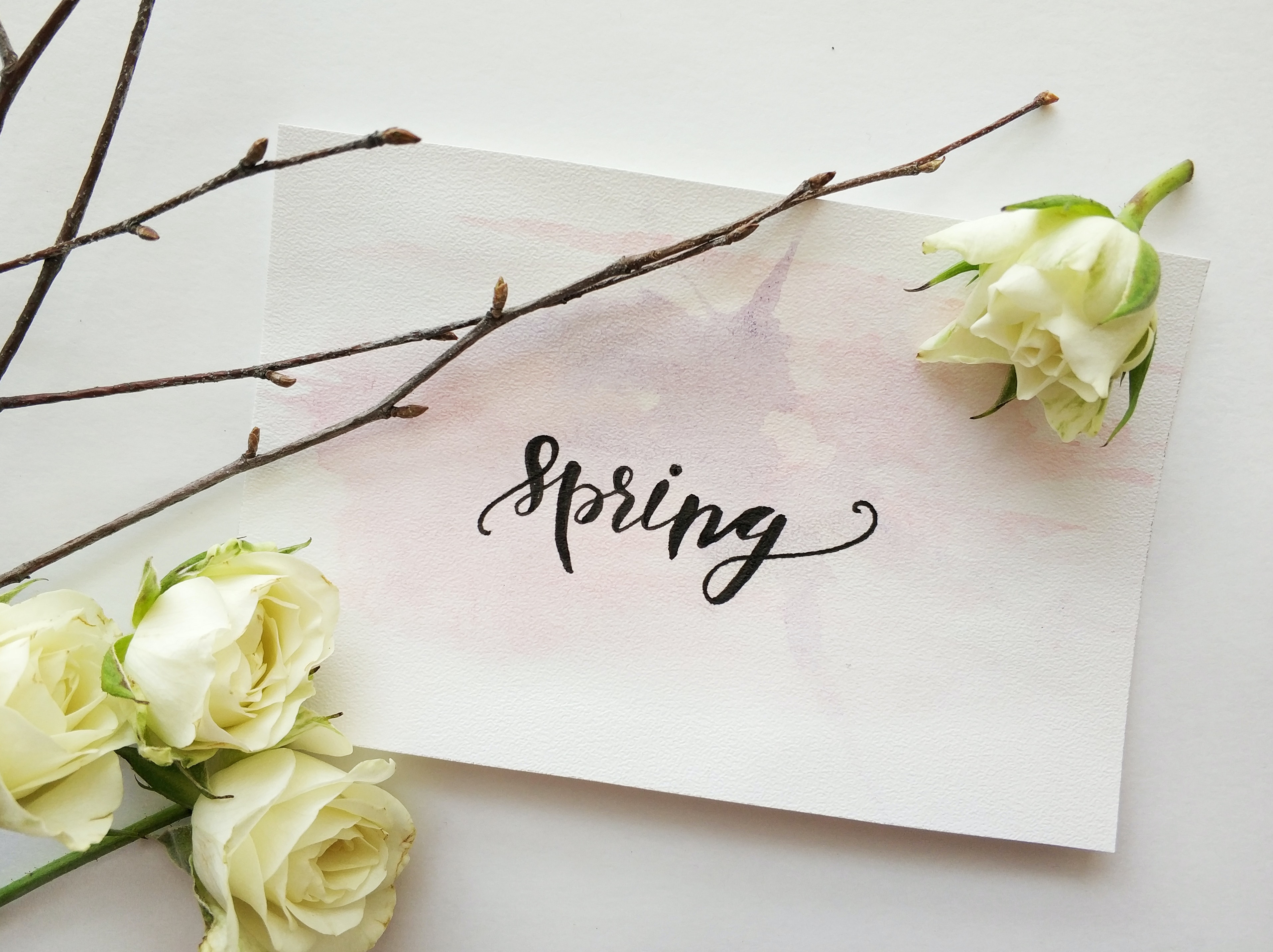 So I’m setting some modest goals here with only four books, if I get to read more, that’s wonderful. I don’t well, at least I’m on track for my goals for the year.

Elise has selective mutism, though she doesn’t have the words for it, she just knows she must not speak or she has to stress over every conversation that she had, everything that’s happened. So she carries a notebook around with her.

One each page is the number of times she speaks at school that day. A word that can’t be taken back. Five tally marks isn’t so bad. Two is pretty good. But zero? Zero is perfect. Zero means no wrong answers called out in class, no secrets accidentally spilled, no conversations to agonize over at night when sleep is far away.

It’s been so long since Elise has said anything she isn’t sure she could speak if she wanted to, months have passed, now her only friend Mel is drifting away, and she swears she sees her English teachers stuffed raven come to life. But the discovery of a shocking family secret might help Elise realize her silence is the key to unlocking everything she’s ever wanted.

Author Christina Collins experienced low profile selective mutism as a child and wanted to write about those experiences.

After Zero Conversation with Christina Collins

All the Stars and Teeth

In the island kingdom of Visidia you choose your magic, except that is for Amora Montara, she knows she’s going to be the High Animancer or the master of souls since she was a child. Due to a pact, her family made with an ancient being she must prove mastery over this magic to secure her place as heir to the throne.

But when her demonstration goes awry and the magic takes over Amora is forced to flee. She strikes a deal with a mysterious pirate. He’ll help her prove she’s fit to rule, she’ll help him reclaim his stolen magic.

But having lived a sheltered royal life, sailing the seas holds more wonder and more danger than Amora could have imagined. There is also a new magic on the rise like Amora has never seen before, not only does she have to deal with that, but monsters, vengeful mermaids and someone she never expected showing back up in her life.

She must face all this and win or losing Visidia and the crown forever. No pressure? Huh?

Amazon: All the Stars and Teeth

Photo by Alena Koval from Pexels