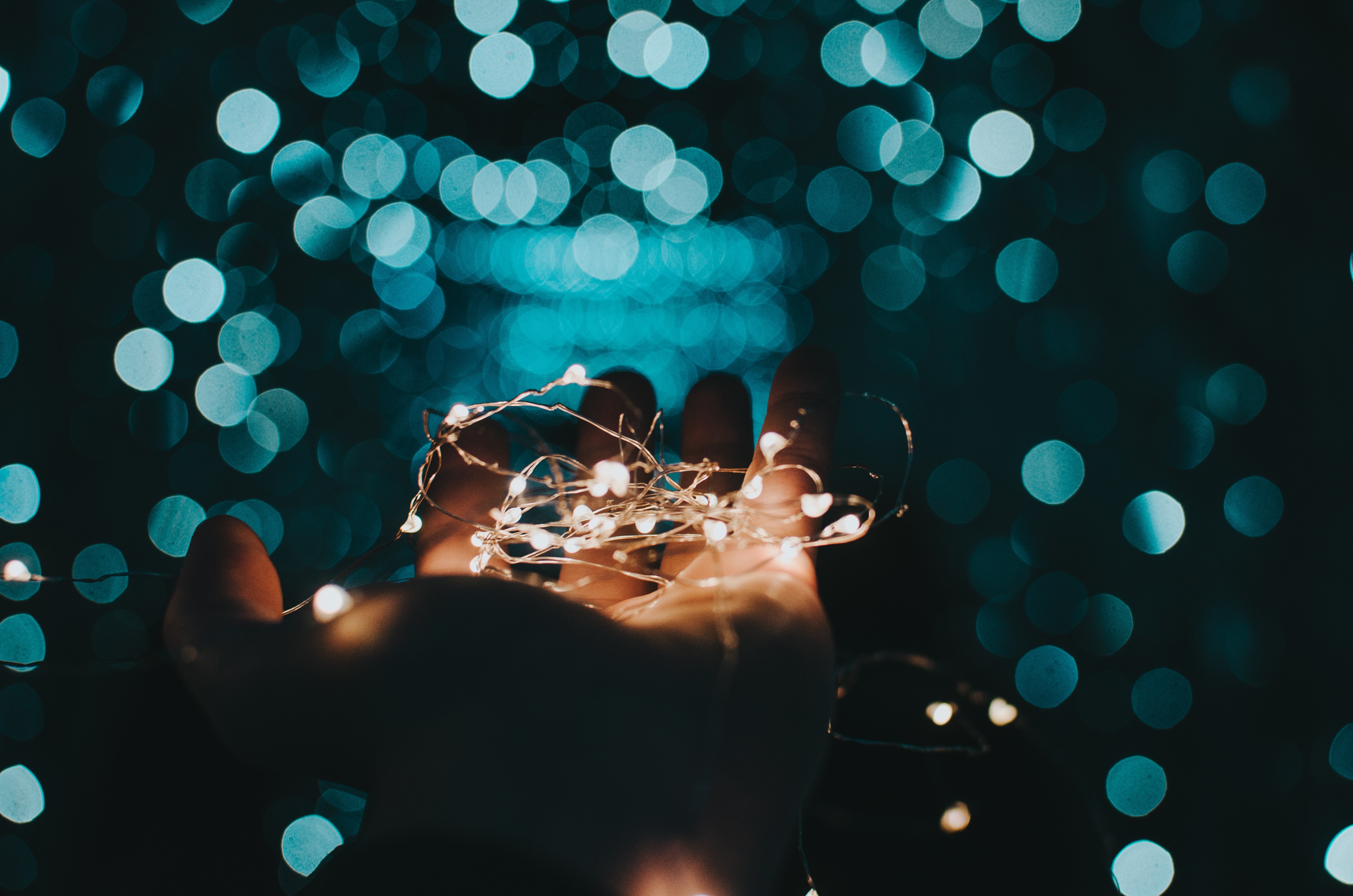 For some reason, psychic type reminds me of superheroes and supervillains  While they might not always have psychic powers they have powers that set them apart. This power often makes them mentally more powerful than the average person in their world.

Keeper of the Lost Cities 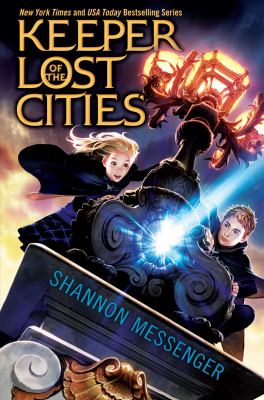 You shouldn’t be surprised to see this here knowing I’m a huge fan of Shannon Messenger’s writing. Sophie Foster thinks she’s just an average human girl but she’s in for a surprise when she meets Fitz, a mysterious boy who tells her she’s an elf.

She wants to laugh in his face but she’s also got secrets, she may be about to start a new life as an elf, but it may be even tougher than being a human, with strange abilities, unusual projects, new guardians, and memories that may not even be her own.

Sophie just wants to settle into a quiet life but is she part of something bigger?

The Pokemon that reminds me of this book is: Azelf

One reason it reminds me of this book is because it has elf in the name, two is because its abilities something Sophie figures out she can do, and three, because it’s the Willpower Pokemon and Sophie, has a lot of willpower to get through her new life and adventures.

A story of good and evil, though telling which is tougher than it seems. The Renegades are a syndicate of prodigies―humans with extraordinary abilities―who emerged from the ruins of a crumbled society. They established peace and gave hope to everyone.

Except for the villains they overthrew who are also superpowered and have a reason to have a beef with The Renegades. Take Nova, for example, she’s part of a villain group that opposes the Renegades. Nova and the Renegades have a personal history, they hurt her family, now she’s out for vengeance.

But as Nova meets and interacts with Renegade boy, Adrian, who believes in justice and in Nova herself. But should Nova listen to her heart or her past? And will her history with the supervillains even give her the chance to be on the good side?

The Pokemon that reminds me of this book is: Gallade

This Pokemon has extraordinary psychic abilities and is able to fight just like the superheroes and supervillains.

This book is kind of timely considering we are going through an epidemic at the moment. When a deadly virus swept across the planet, the vaccine created to stop the epidemic worked. Except it came with unexpected side effects for a small percentage of people. They developed superhero-like powers Americans suffering from these so-called adverse effects were given an ultimatum: Serve the country or be declared a traitor.

But there was always a third option: a life of crime.

That’s how Seventeen-year-old Ciere Giba is living, her ability to change her appearance at will makes it easy. After dealing with some mobsters Ciere must team up with a group of fellow super-powered criminals. They have to do the impossible and find the formula that gave them their abilities. It was supposed to have been destroyed years ago.

Or so they were told.

Throw in government agents and the lines between good and bad, us and them, and freedom and entrapment start to blur. As the race for the answers about the virus continues the answers could cost them all their lives.

The Pokemon this book reminds me of is: Abra

Photo by Kei Scampa from Pexels