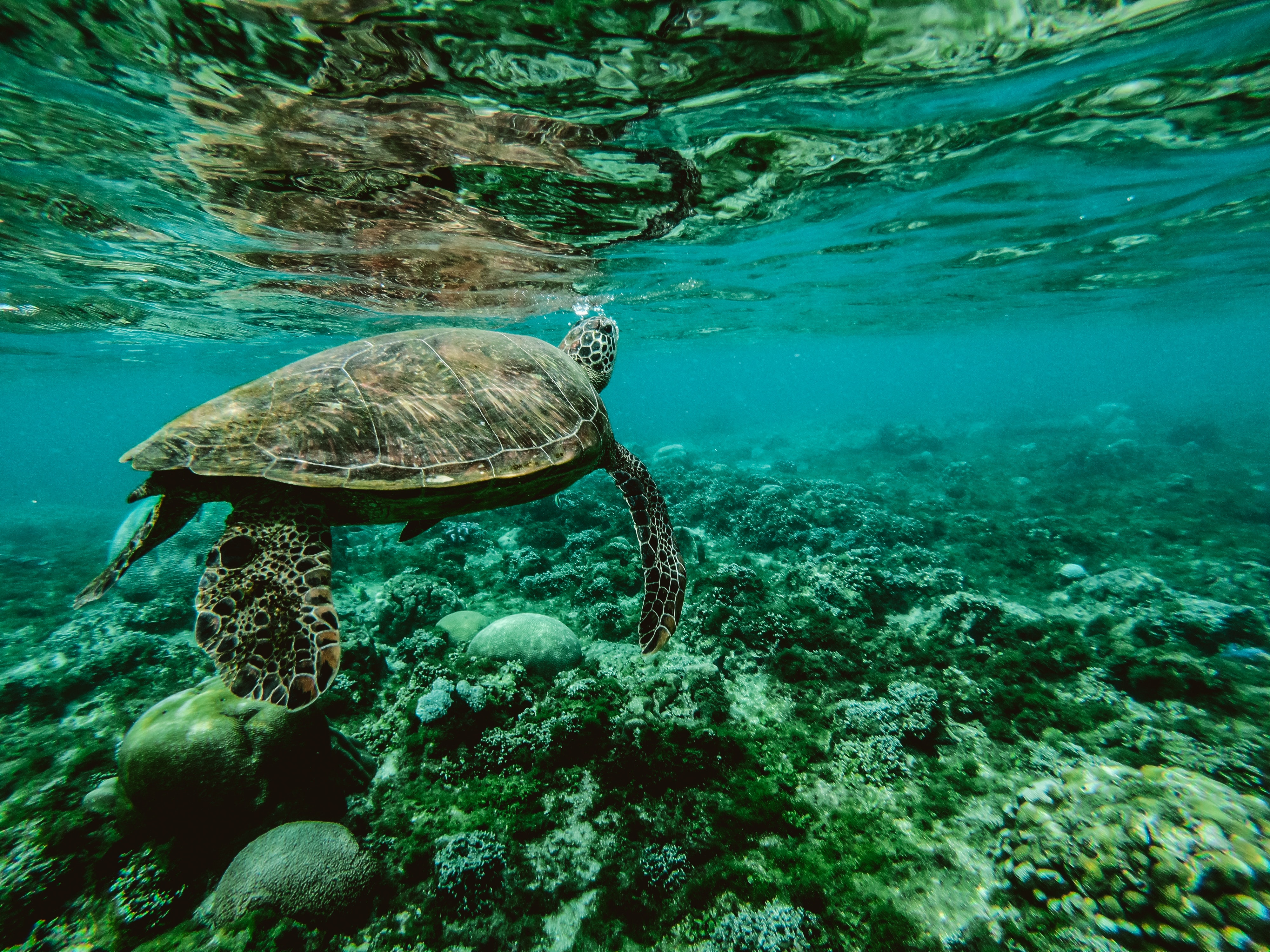 My second book down for Year of the Asian Readathon, I might actually make my goal this year, I’m reading another YARC book by Tae Keller, When You Trap a Tiger, that’s based in Korean folklore. But first, let us talk about the book that took me like sixish months to finish?

When Lalani travels up the mountain the islanders think is evil, she meets a creature there who grants her wish,  but not in the way she imagined. And when distress falls on the village, Lalani ends up shouldering the blame.

Erin Entrada Kelly is a Filipino-American writer of children’s literature. She was awarded 2018, John Newbery Medal, by the Association for Library Service to Children for her third novel, Hello, Universe.

I really enjoyed this book because of its unusual narrative structure. It had chapters that were written from different people’s perspectives like a usual book, however, what was unusual was the perspectives from things like the different creatures in the book, the trees, and birds. I’ve never encountered this before and I really liked it, you were never really sure what you were going to get in the next chapter.

However, I think while these chapters were interesting, it sort of felt like they slowed the overall pace of the story. It made sense that they were there narratively, but the pacing kind of got lost in the mix so by the end you almost forgot why you going on the journey with Lalani in the first place because you were too interested in the other side characters and adventures that were described or at least I was?

But I liked the book I just think the pacing threw me off and that is why it took me a while to finish it. Overall I’d say the book is a solid four stars.