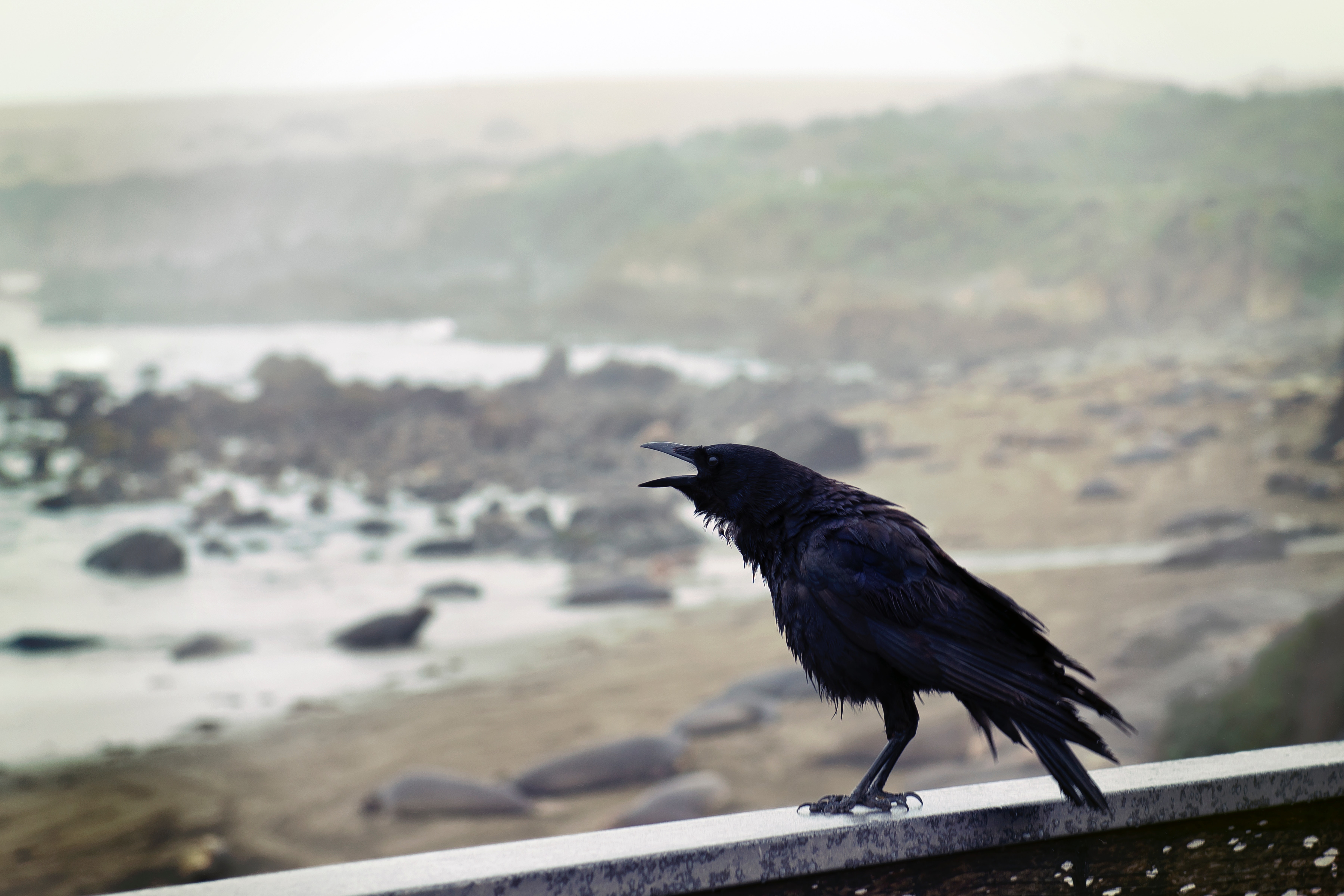 This sends Blue off on an adventure that will leave her questioning the truth of her city and her paper? Amongst the uproar will she be able to find the truth to be herself?

The Pokemon this book reminds me of is: Murkrow

Charlie is autistic and his normal life has been changing ever since his war journalist father was injured in Afghanistan has now returned home.

His family has to head across the country, from Virgina to California for Charlie’s father to get medical treatment. Charlie reluctantly ends up traveling with his sister, a mysterious family friend and makes it his mission to spot all the birds he sees along the way.

I’m cautious about this book because I don’t believe the author is autistic and the chance for getting autism portrayed incorrectly goes up when that’s the case.

The Pokemon this book reminds me of is:Rowlet

I chose it because it reminds me of the birds that Charlie is trying to spot.

Freya is about to be a Valkyrie but she doesn’t want to follow in the footsteps of her mother and sisters. She certainly doesn’t want anything to do with humans whose souls she’s going be reaping and bringing back to Vallhalla, the Hall of Heros.

But as she sees their world she begins to wonder what it would be like to interact with them and not bring death with just a touch, and when she’s sent on her first solo mission. To reap the soul of a fallen soldier with unfished business, she finds herself on a quest to the mortal world.

Will Freya find the true meaning of being a human, or will she finally accept her destiny?

The Pokemon this book reminds me of is: Articuno

Because it’s a legendary Pokemon and Valkyrie’s are legendary figures also, they both can fly and it’s cold where Freya comes from and Articuno is also an ice Pokemon.

Thia was supposed to be a crow rider, that’s before everything fell apart.

In her kingdom of Rhodaire, magical elemental crows are what keeps the city running. They control all the elements.

But when the Illucian empire they rob Thia not only of her mother and her mentor but they destroy all the crows and crow eggs in a horrible fire.

Now Thia’s sister Caliza is the new queen of Rhodaire and she has been forced to agree to marry Thia to the Illucian crown prince in order to help save the kingdom and her people. Prince Ericen is every bit the evil prince and Thia can’t imagine going to an enemy city that has taken so much from her.

But before she and her sister find a crow egg in the rubble of the rookery. With it, in the heart of Ilucia she must ignite a rebellion and take back what was stolen from her.

The Pokemon this book reminds me of is: Corviknight

This one was pretty simple, Corviknight is the crow Pokemon so it made perfect sense. It’s also used as a ride Pokemon in the game.

Photo by Tim Mossholder from Pexels