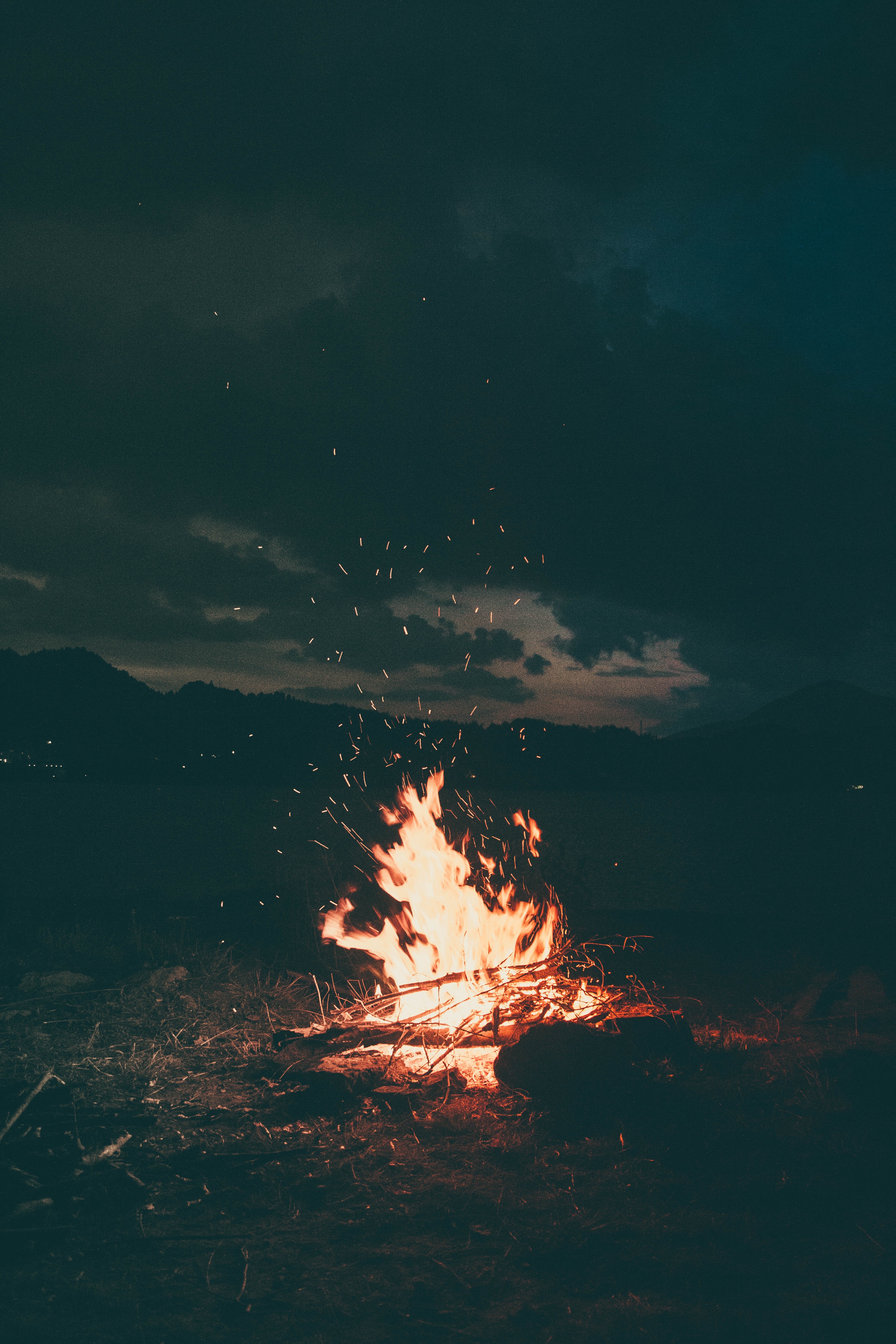 The fire at the Triangle Waist Company in New York City, which claimed the lives of 146 young immigrant workers, is one of the worst disasters since the beginning of the Industrial Revolution.

The story is told through the points of view of three very different young women. Bella, who has just emigrated from Italy and doesn’t speak a word of English; Yetta, a Russian immigrant and crusader for labor rights; and Jane, the daughter of a wealthy businessman.

Through a series of twists and turns, the women become close friends and all find themselves in the Triangle Shirtwaist Factory on March 25, 1911, the day of the fateful fire.

Margaret Peterson Haddix with her usual flair for suspense keeps you guessing about who makes it out alive right till the very end.

The Pokemon that reminds me of this book is Combusken

Because it’s likely to combust like things did in the fire, it’s also a fighting Pokemon like the young women fighting for their rights.

A Spark of White Fire

The first book in a sci-fi retelling of the Mahabrahata, also great for the Year of the Asian Readathon.

Esmae is a princess that was sent away by her cursed mother. But all she’s ever wanted is to return home. Esmae has been raised far from her family on the planet Kali and would do anything to return to them.

When the King of Wychstar offers to gift the unbeatable, sentient warship Titania to a warrior that can win his competition, she sees her way home. She’ll enter the competition, reveal her true identity to the world.

She’ll also help her famous exile prince brother win back his crown. It will all be perfect.

Until it falls apart.

The Pokemon that reminds me of this book is: Charizard

Because it’s it’s a very powerful Pokemon and the book deals a lot with power and is based off an epic.

Amazon: A Spark of White Fire

In a book all about codes, Emily and James are on high-alert towards the mysterious Mr. Quisling, who is definitely up to something mysterious. He drops a coded note at a book event, then leaves a series of encrypted messages in Mark Twain books.

But every book they find also seems to trigger an arson. As they dig deeper they realize Mr. Quisling is hunting a legendary historical puzzle called: The Unbreakable Code. But that doesn’t make up for the fact that he may very well be the arsonist.

Emily and James will have to choose between mystery and solving the arson attacks, as they race to crack the code of a lifetime even as the fire multiply.

The Pokemon that reminds me of this book is:Magmortar

This Pokemon reminds me of the mysterious arsonist in the book because it’s destructive it’s even called the Blast Pokemon. 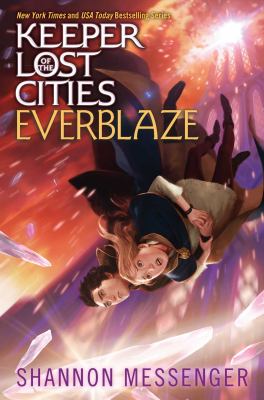 This ability is coming under fire from the Council, who are concerned about who it should and should not be used on, especially when it comes to the person who helped protect Sophie’s existence, Prentice.

Not only that but the rebels may be closing in, when Sophie finds a tracker on her alicorn friend Silveny, it’s clear that the rebels can get anywhere they want and that they are after Silveny. They also keep finding a way to track Sophie, and when she find out that their enemies, the orges may be involved the stakes become higher.

Things get even more dangerous when the Council orders Sophie to heal mysterious pyrokinetic Fintan.

The Pokemon that reminds me of this book is: Blaziken

You can also find my review here but beware of spoilers!

Photo by Vlad Bagacian from Pexels