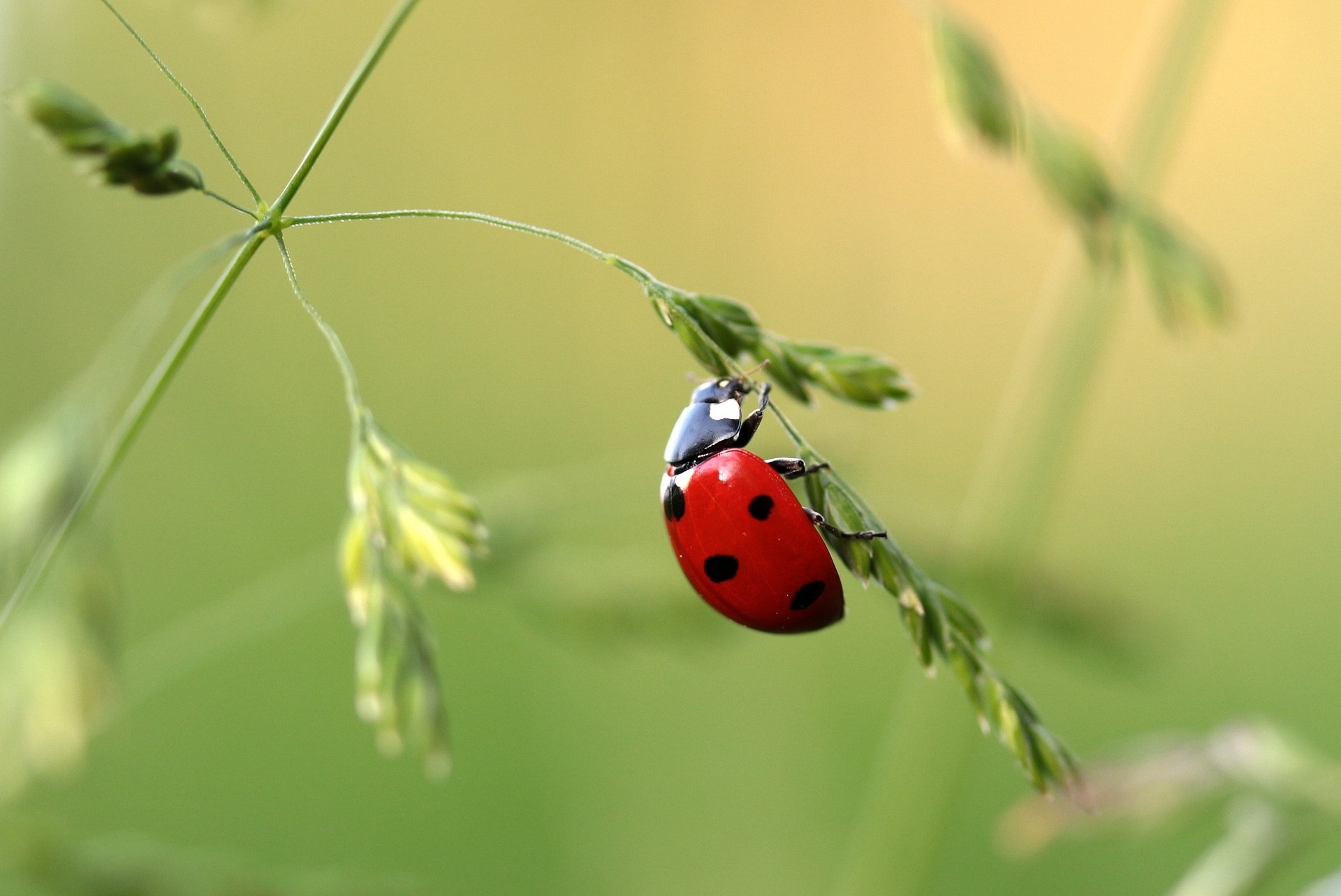 So I struggled awhile on how to do this type, but I finally settled on doing books about characters who transformed throughout the book.

Annie transforms from a quiet girl with a great memory. A memory she’s afraid of, she’s worried it made her family have to move and messed up her life, so in her new life she’s staying quiet, she’s not messing this new chance at a school and friends up again.

But being quiet and hiding who you are isn’t doesn’t work forever. And as Annie finds out she’s not the only one trying to hide something she starts to question her new life and find her voice, not only at home but among her new friends as well.

Throughout the book, she transforms into someone who is able to use her voice and be herself, without fear of her abilities and others’ judgment.

The Pokemon this book reminds me of is: Leavanny

One of the reasons I picked it is because it evolves when it reaches a high friendship level, something that is important in the book, also, it sort of looks like a clover, which are important to the plot of the book.

But when she gets a hint of freedom after being dismissed by the Queen of Villene, she’s happier than she’s ever been, but her sister is on the way to shatter that happiness, not to mention, the ice giants that show up and freeze her sister alive.

Will she be able to be a princess like her sister, one who stands up and saves the day? Or will she find her own way to solve the problem and get everyone out of the situation safely and become her own kind of princess?

The Pokemon that reminds me of this book is Araquanid

It reminds me of this book because at first Sofia is in a bubble with people trying to protect her, later on as she evolves as a character she is able to take characters and put them in her own protective area.

Aster knows he’s supposed to be a witch, but in a family where boys are shapeshifters and girls are witches, Aster must fight gender norms and prove who he really is meant to be all the while facing a malevolent force that is trying to attack his family.

When it’s up to him to stop the evil that hits close to home, will he be ready to stand as a witch? No matter what his family thinks.

The Pokemon that reminds me of this book is Venomoth

This Pokemon reminds me of this book because while it appears harmless it is also a poison type and capable of protecting itself. Aster also must fight a poison force in the book so I think its especially appropriate.